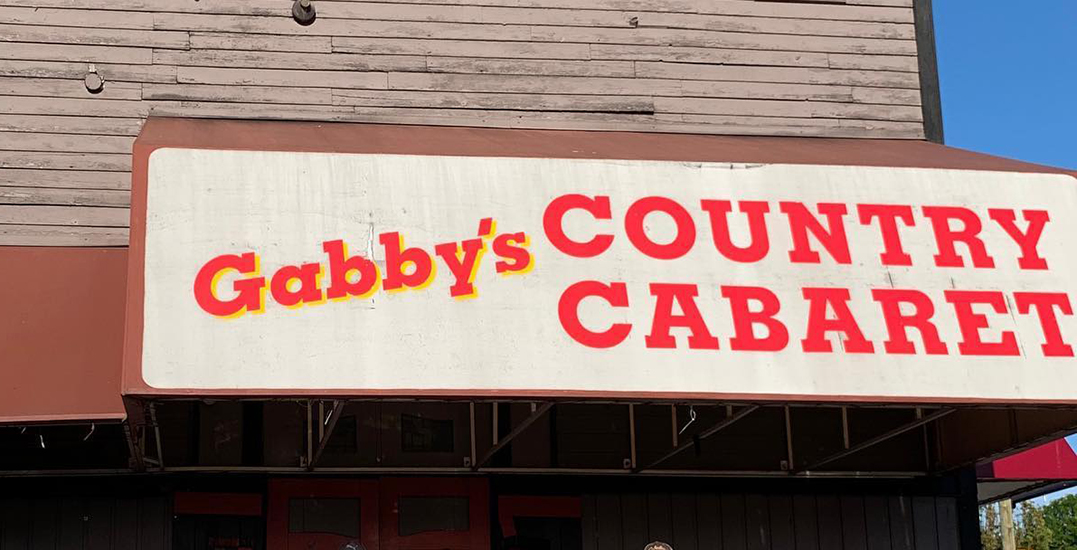 Gabby’s Country Cabaret, a popular bar and nightclub in Langley announced that it would be closing its doors permanently on Tuesday.

A release from Steve Gallagher, owner of the club, explains that he’s shuttering doors due to impacts from the COVID-19 pandemic.

“With the current world situation, unfortunately, the bar and live music industry is on an indefinite hold, and there doesn’t seem to be time in the near future for when we could reopen and return to Gabby’s under anything close to normal conditions,” he writes. 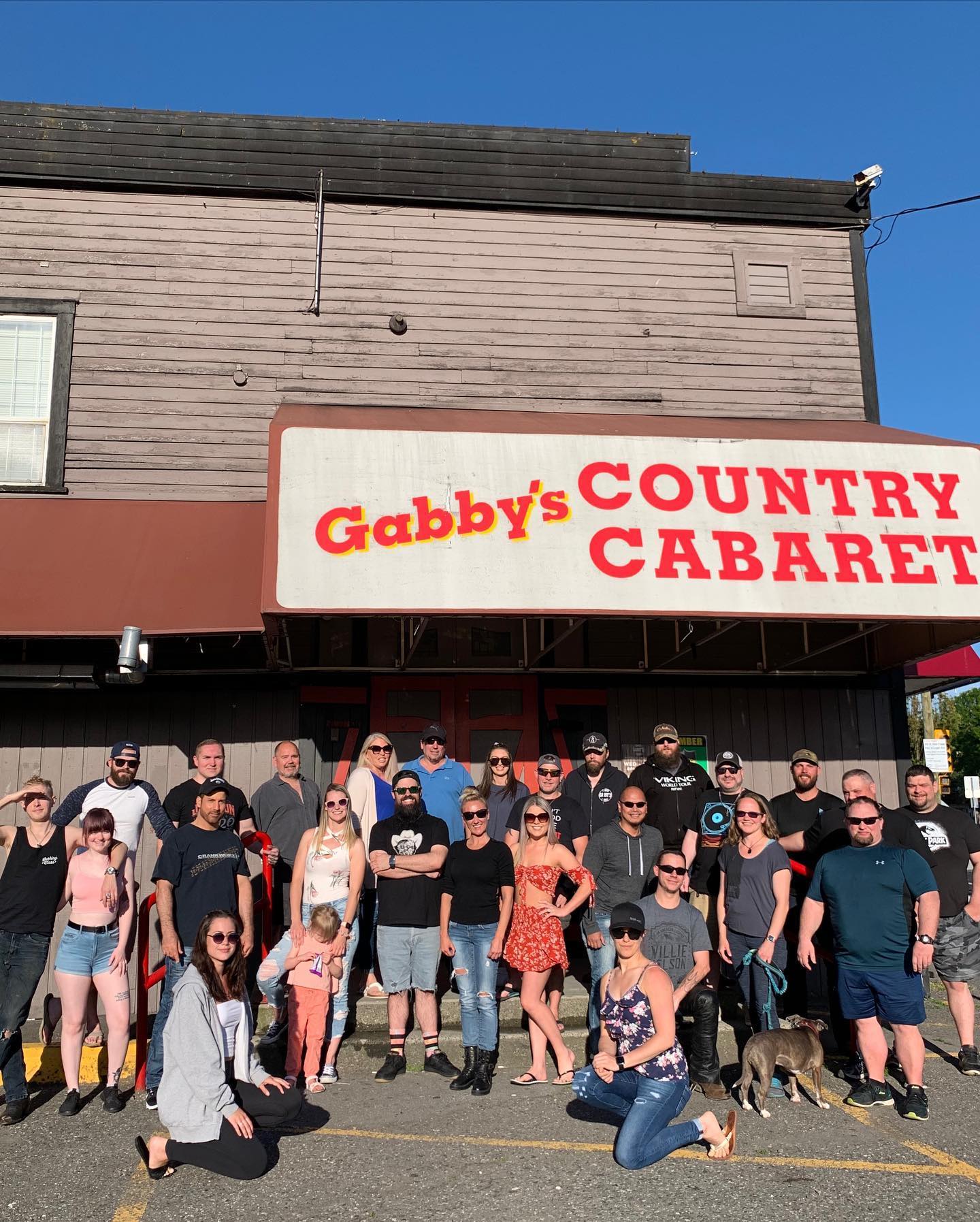 The country-themed bar has been in business for 34 years; Gallagher says that it’s “one of, if not, the longest-running” nightclubs in British Columbia.

“People fell in love, met their new best friend, ran into old friends, partied with their parents, heard their favourite song for the first time, made plans for the future, and had some of the best times of their lives in our one of a kind venue,” he continues.

The owner says that he “holds out hope for a new future” and hopes his patrons will be ready to support him then at that time.

“We hope that wherever we end up in the future, and we do hold out hope for a new future, that you will follow us.”