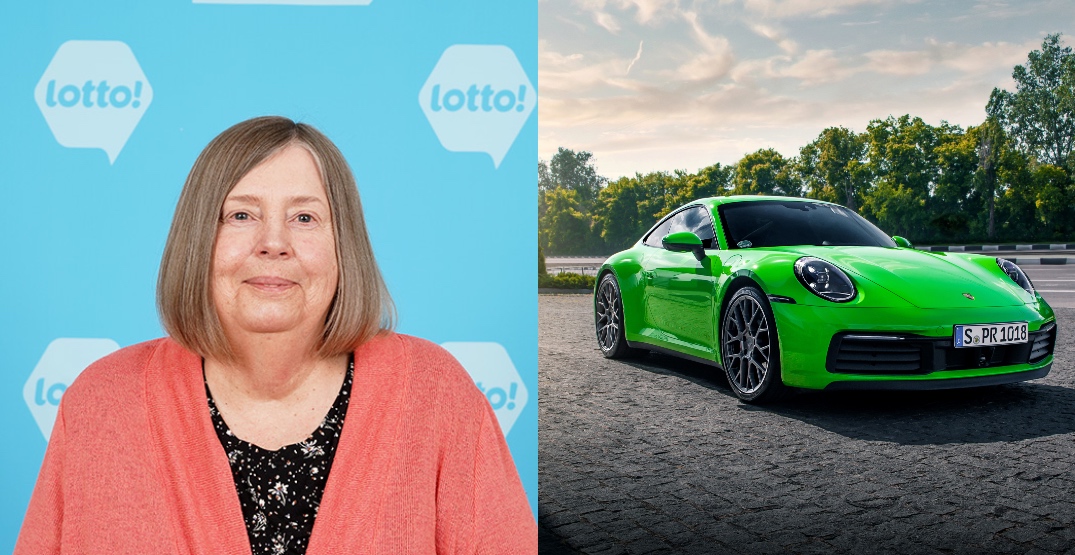 But the next time you’re having an “inside” day because of the rain, maybe you should grab some lotto tickets.

One Metro Vancouver lottery winner is $200,000 richer after a scratch ticket she bought on a rainy day turned out to be a winner. 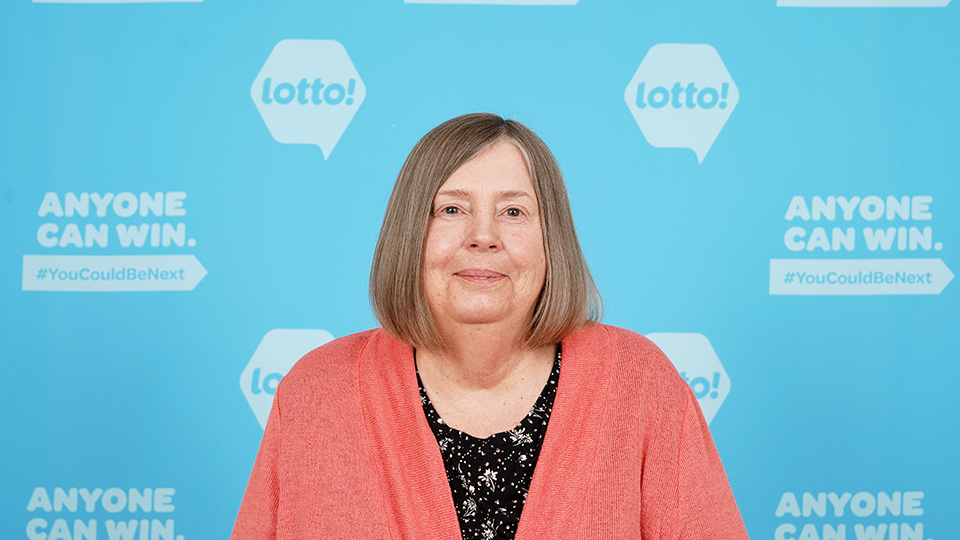 “It was a rainy day, and I grabbed some Scratch & Win tickets to play inside,” she said in a release.

She got home from the Fraser Highway Save-On-Foods and checked her ticket on the app to see she had won.

“I didn’t believe it at first and just looked at it!” Rambarran said. She called her daughter right away.

“She was so surprised. I had just called her a few minutes before to chat, but then the power went out so, during that time, I scratched my tickets and then called her back to tell her.”

So, what is she going to spend the money on?

“When I was younger, I always said I would buy a Porsche, but I’m past that now,” she said. Now, the money is going to help her retire.

You could be the next winner! BCLC is still looking for the owners of an unclaimed $15 million ticket sold last year.