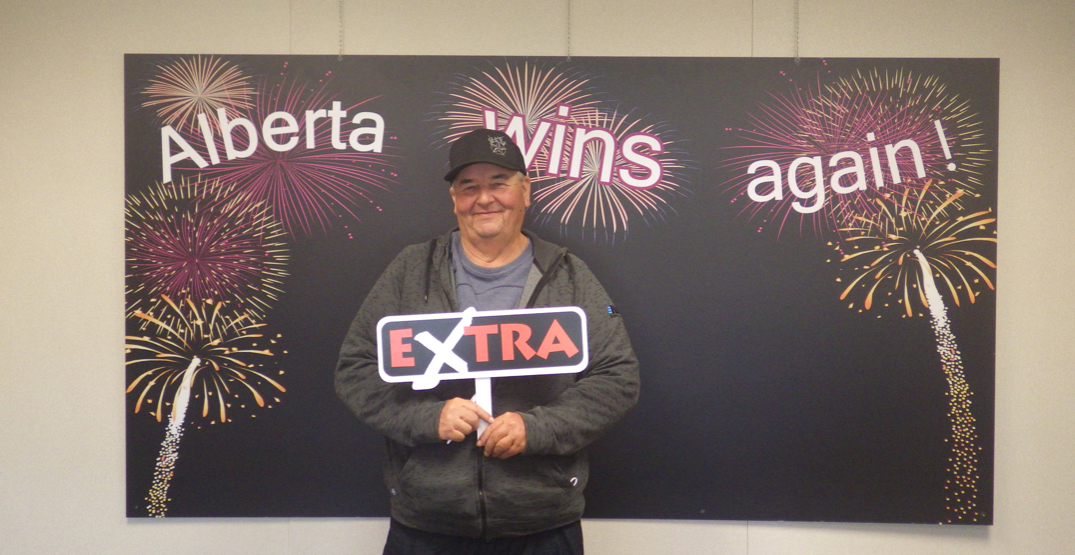 A lottery winner in Alberta had to scan his ticket at two different stores to fully believe that he did indeed win $100,000.

Victor Gascon of Sylvan Lake snagged his $100K thanks to the EXTRA he added to his ticket for the March 29 Lotto Max draw.

When he checked his tickets using the self-checker, he wasn’t expecting what would happen next, he told the Western Canadian Lottery Commission (WCLC) in a news release.

“At first, I thought the checker was broken, so I went to another store down the block,” Gascon explained while claiming his prize in late June. “When I checked again, I got the same result, I then gave it to the cashier, and it froze up his terminal!”

Gascon added that the win made him very happy and that he feels great.

As for what he plans to do with his windfall, he is going to put the money in the bank, and he would like to take a vacation to the mountains.

Gascon purchased his winning ticket from Fas Gas at 7960 50 Avenue in Red Deer on the day of the draw.

He won by matching the last six digits of the winning EXTRA number – 1112619.