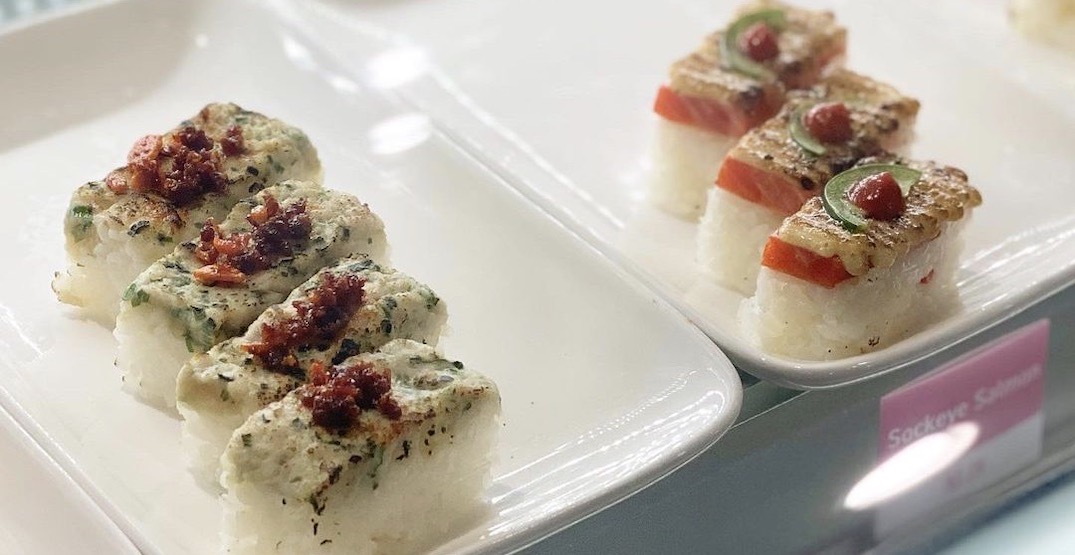 The concept, which recently opened an outpost at 883 Hamilton Street, is now getting ready to operate a second Yaletown location just three blocks away on…Hamilton Street!

The new franchise’s storefront can be found at 1207 Hamilton Street in the former location of Cha Le Tea Merchant Cafe + Shop, which closed in 2019.

According to its website, Grab N Go also operates a location at 1610 Robson Street.

Grab N Go offers customers an array of poke, sushi, and chicken. Looks like you’ll soon have double the opportunity to get these eats if you’re in Yaletown.