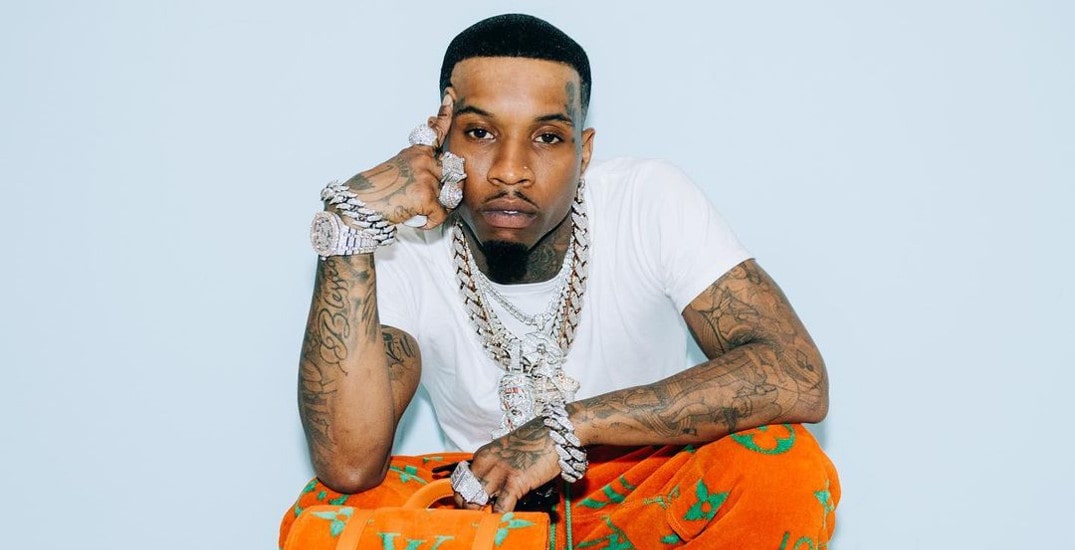 Canadian rap superstar Tory Lanez will be taking over “Vancouver’s most exotic nightlife experience” this weekend.

The platinum-selling Toronto-based artist will be hosting at Gallery Vancouver on Sunday, April 3 starting at 11 pm. The late-night party will feature a number of performances by Lanez throughout the night.

In the years that followed, he released chart-topping studio albums like I Told You in 2016 and Chixtape 5 in 2019. His most recent album, Alone At Prom, dropped this past December through his independent label, One Umbrella Records. 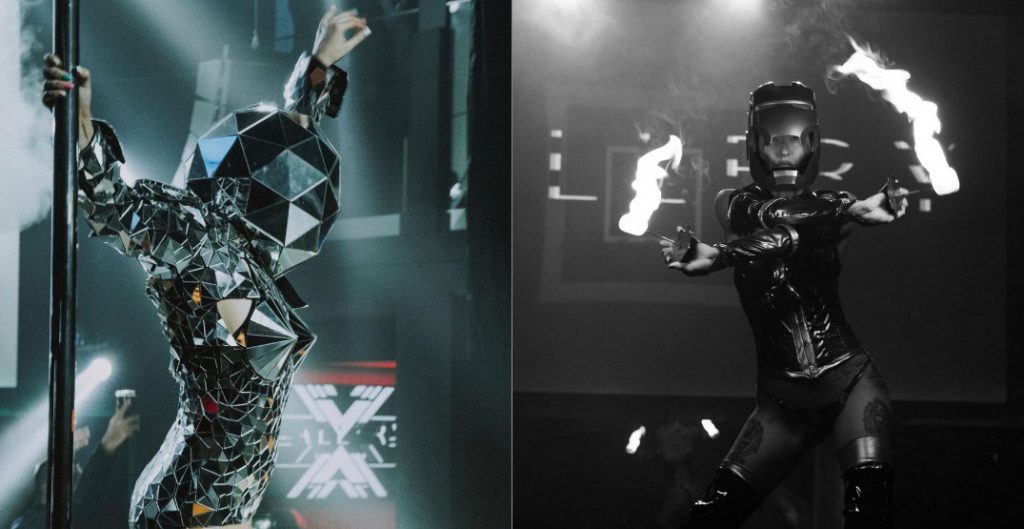 There is lots to experience at Gallery Vancouver, which is described as an exotic lounge, sports bar, and entertainment venue all rolled into one.

Located at 1312 Southwest Marine Drive in the Marpole neighbourhood, Gallery is a “visual and sensory masterpiece” of a nightclub that brings a little bit of Las Vegas to Vancouver. So get ready to dance into the morning in a unique nightlife spot.