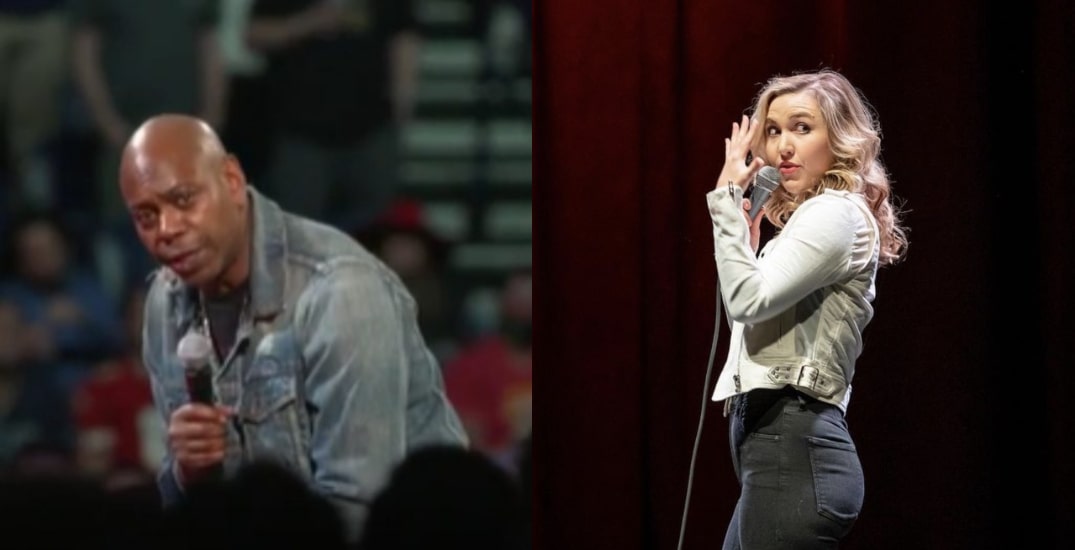 Let’s face it: We could all use more laughs right now. To help fill your funny meter, here are 10 comedy shows to check out in Vancouver in April, including Dave Chappelle, Taylor Tomlinson, and more. 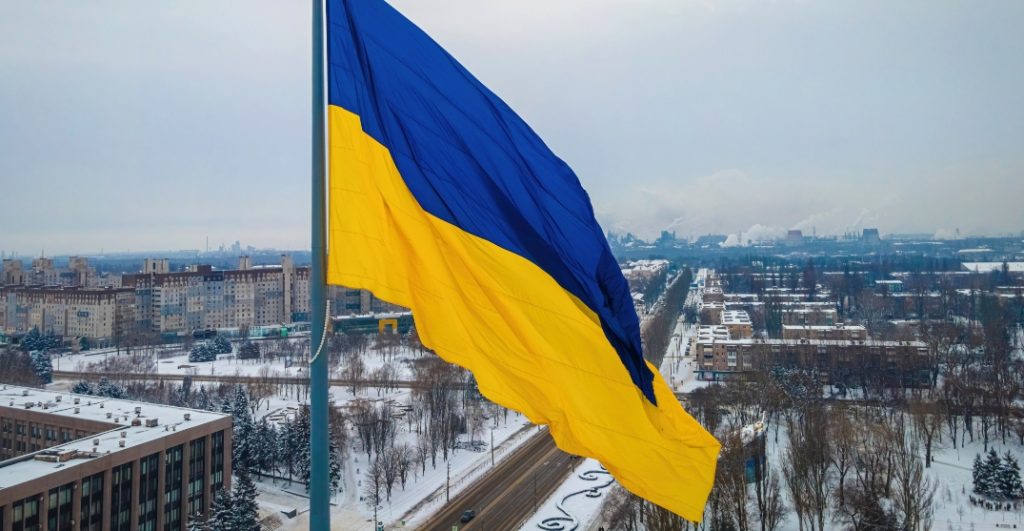 What: Some of Vancouver’s top comedy talents team up for a special comedy fundraiser for Ukraine. Performers include Charlie Demers, Peter Kelamis, Jane Stanton, Justin Nichol, Kevin Banner, Sam Tonning, Yumi Nagashima and David and Ken. All profits will be donated to Rose Charities Ukraine Emergency Fund, directly helping children and families affected by the crisis.

What: Actor, writer and comedian Fortune Feimster (The Mindy Project, Sincerely Fortune podcast) was nominated for Best Comedy Special at the Critics’ Choice Awards for her first one-hour special, Sweet & Salty. She brings her Hey Y’all Tour to Vancouver on April 10, presented by Just for Laughs.

What: FEMME! is a variety show that explores the glamourous, hilarious and varied world of feminine expression. The show, presented by Miss Marie, will feature a wide range of Vancouver talent, including dancers, drag performers, and comedians.

The Playground at The Improv Centre

What: Improvisers take comedy to the next level in the Improv Centre’s weekly Playground show. The performers choose what they want to do onstage, and the audience provides suggestions to set off the fun. 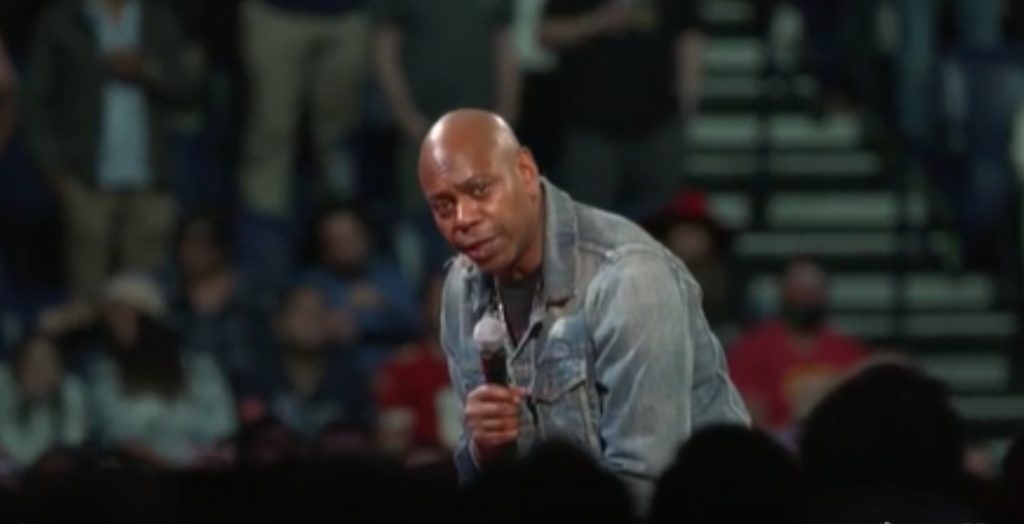 Improv with The Chedda Boys

What: The Chedda Boys combines improvised and podcast-style conversational comedy for a hilarious night at Havana Theatre. Enjoy a mix of improv games and a longer-form theatrical piece that will have you holding your sides.

What: International comedy star Kanan Gill has specials on Netflix and Amazon Prime Video and is also a judge and mentor on India’s biggest stand-up comedy search, Comicstaan. He brings his “Is This It?” tour to Massey Theatre in New West on April 16. 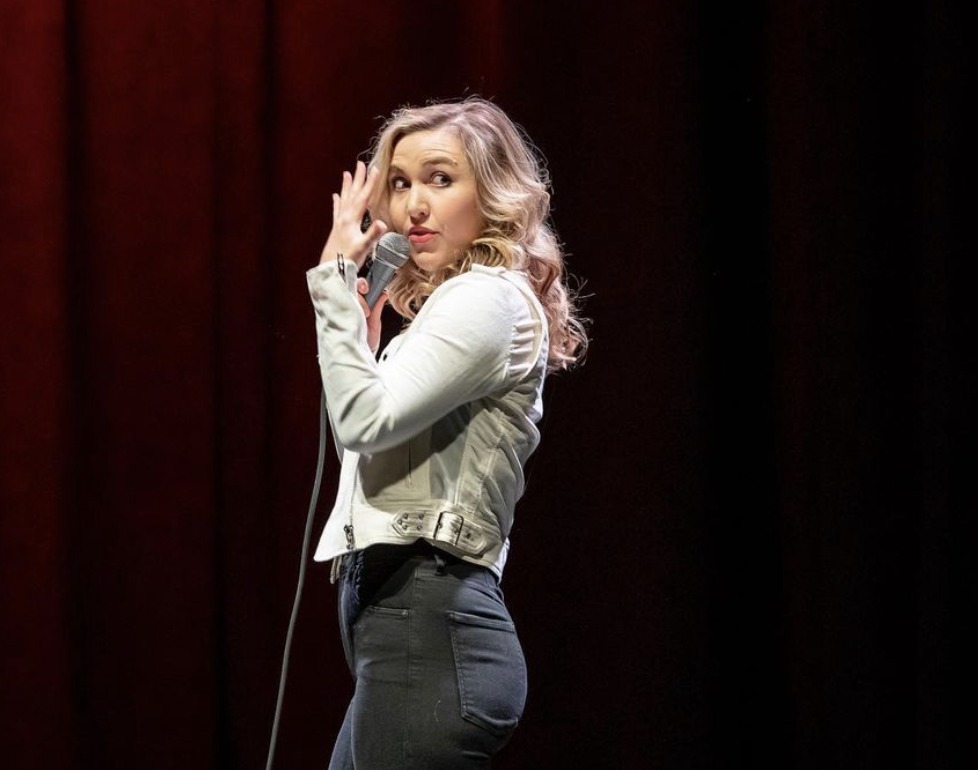 What: Taylor Tomlinson has released two Netflix stand-up specials and has appeared on The Tonight Show and Conan. She performs at the Vogue Theatre on April 30 and May 1 on her Deal With It tour.

What: Dynamic pairings of improvisers take to the Tightrope Theatre stage to try and win over the crowd every Friday evening. Who will be the champions? You must attend live to find out.