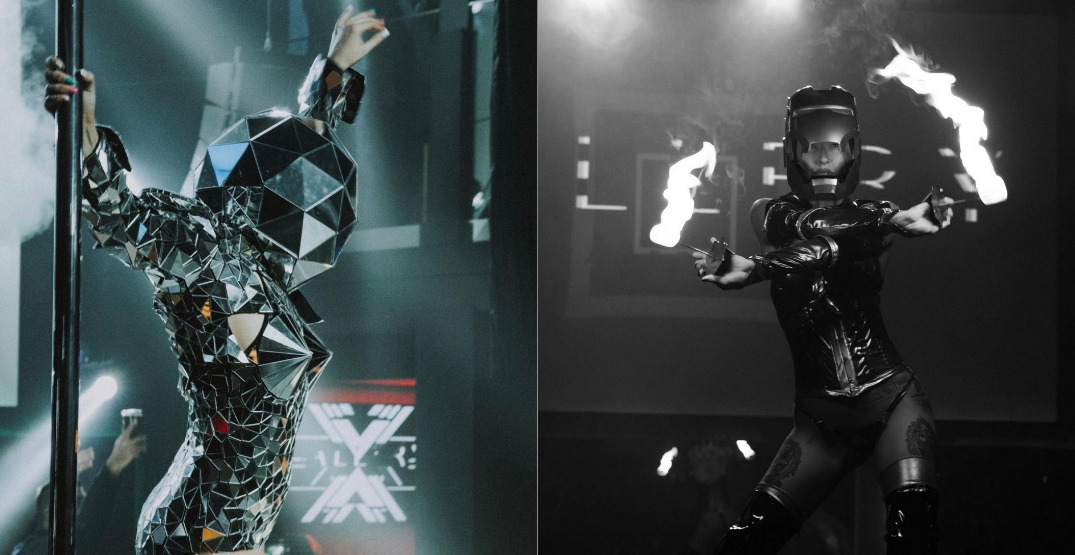 While residents hungry for Vancouver’s nightlife are rejoicing after BC announced that bars and nightclubs could reopen, there’s one place that might just be the perfect spot to celebrate: Gallery Vancouver.

Gallery is no ordinary bar or nightclub. It’s an exotic lounge, it’s a sports bar, and an entertainment venue.

It’s a place you’d expect to find on the Vegas Strip, but it’s actually located at 1312 Southwest Marine Drive in Vancouver’s Marpole neighbourhood.

The venue calls itself “Vancouver’s most exotic nightlife experience,” and based on some of the photos and videos from its socials, it’s hard to argue. It’s also described as a “visual and sensory masterpiece.”

This weekend will be the first time in a very long time where capacity limits have been lifted across the board, and with bars and nightclubs fully open. If you’re looking for an exciting time, Gallery might just tick off all the boxes for a crazy evening.

Gallery officially opened in late November of last year. But, due to health orders that were in place at the time, this weekend will be the first time they’ll be firing on all cylinders.

More than a strip club

While you’ll still be able to see tantalizing stage performances, one thing that Gallery Vancouver does not call itself is a strip club. As Gallery’s marketing manager tells Daily Hive, it’s a nightclub first. While you can find the traditional strip club experience here, it’s not the main attraction. Dancers also dance to the same music that everyone else is dancing to, so it’s a more collective and cohesive experience.

Gallery suggests the experience it offers doesn’t otherwise exist in Vancouver, or Canada for that matter.

There are also nights where Gallery shifts into a sports bar; it recently hosted a huge Super Bowl event. There are still dancers on those nights, but it’s more food-focused and there is a massive LED screen.

While capacity limits and other restrictions have been lifted, you’ll still need to wear a mask and present your BC Vaccine Card.