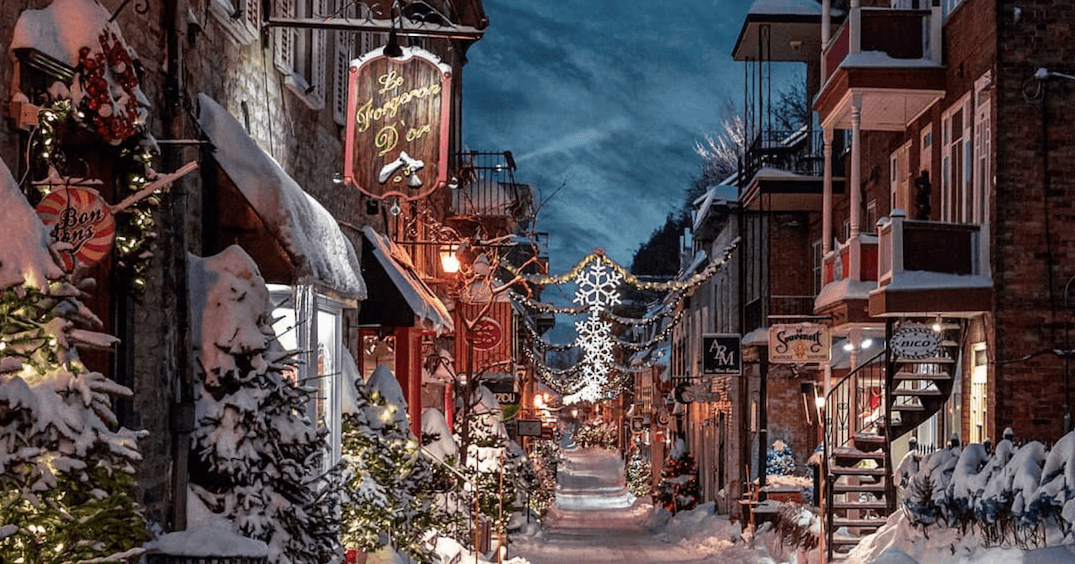 If you live in Montreal, you likely speak both French and English, or at the very least, have a basic knowledge of both languages. As such, you are probably familiar with Franglais, the odd mashup of English and French, commonly found in regions where there is no ‘dominant’ language.

While Franglais is not uncommon in Canada, have you ever wondered how it became such a widely-used language? We found ourselves curious, so we asked the experts behind the language learning app Babbel to give us the lowdown. 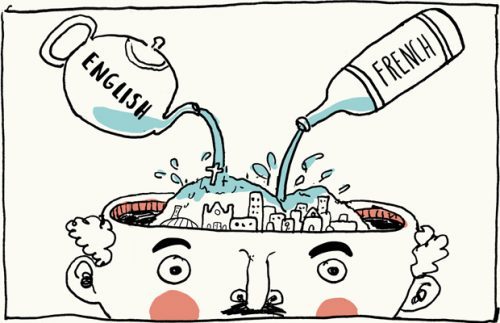 So, what is Franglais and how did it happen?

As you might have guessed, Franglais is a portmanteau (a French word itself), that combines French and English, and works both ways, so it can refer to English borrowing words from French, and vice versa. The two languages have a chequered history, going back to over a thousand years, when the Normans invaded England, making French the official language of the island, despite the fact that most inhabitants were speaking an early form of English. More recently, French and English jostled for the position of the lingua franca, in the aftermath of the World Wars. It is this close contact and frequent competition, that led to the creation of Franglais.

Borrowing from other languages is a normal part of language evolution – English is almost entirely an amalgamation of words from other languages. This isn’t the case for French, however, which has been closely guarded by the Académie française, an institution dedicated to officially admitting new words into the French language, since 1935. Set up to protect French from ‘corruption’ by English loanwords, the academy safeguards official government ideas of what the French language is, but it hasn’t stopped English from infiltrating every day speech. Here is a list of English words that have sneakily made their way into French, with slightly different meanings from their original:

Unlike French, the English language is much more accommodating to loanwords and utilises a plethora of French words, from crochet and rendezvous to faux-pas and sabotage. However, this isn’t to be confused with Franglais – these are just French words that have been adopted into the English language. For English speakers, Franglais specifically refers to using terms such as joie de vivre, which are borrowed from, and specific to, the French language. Interestingly, while the French don’t want English infiltrating their language, the English view the integration of French into their daily parlance as something that adds a certain worldliness and class. This is partially due to the fact that centuries ago, French was the language of nobility and royalty in Europe, and was spoken by those who were thought to be intelligent and learned. The concept is also helped by the fact that all things French are represented as artistic and romantic within English literary words, adding a certain je ne sais quois to the borrowed phrases.

Uniquely, in Quebec, English and French coexist amicably. Without the Académie française, Quebec French has historically adopted more English words into the language. Because of Canada’s large English-speaking population, the mixing of English and French is incredibly common. This doesn’t mean everyone accepts it, though. As recently as 2017, the Quebec legislature tried to ban the word bonjour-hi, which is used as a greeting by some Quebec sales clerks.

So, whether you are someone who sees Franglais as a butchering of the French language, a person who likes to pepper their English with beautiful French phrases, or living in Quebec and used to switching between the two, you can’t deny that Franglais is an astounding example of the evolution, and fluidity, of language.