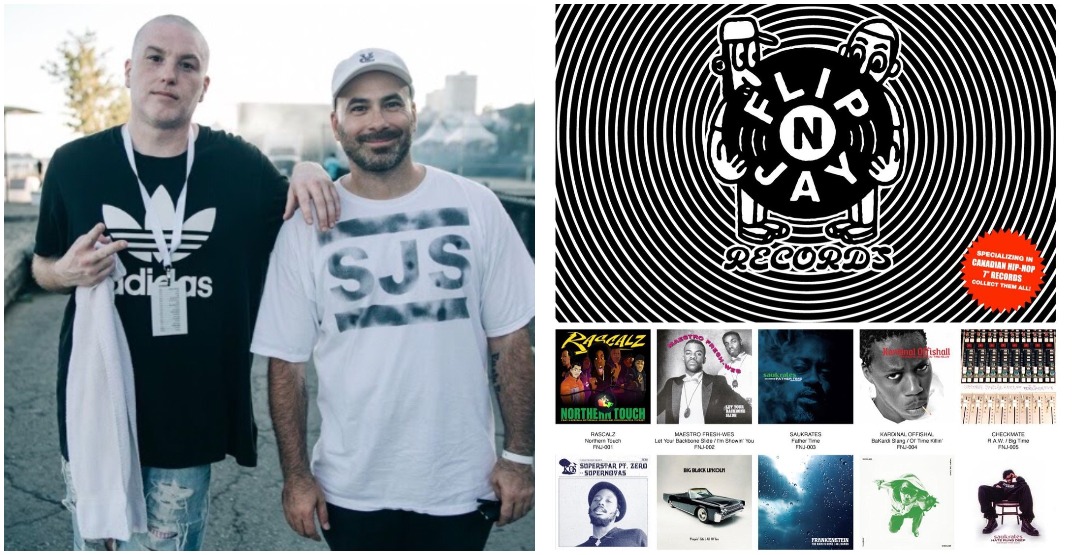 Based in Vancouver, FlipNJay Records is a record label that honours the under appreciated and under acknowledged Canadian Hip Hop artists and their music.

The label releases its albums on vinyl records, which immortalize the classic songs on vinyl forever.

As part of our Made in Vancouver series spotlighting local businesses, we talked to Flipout and Jay Swing, the co-owners of FlipNJay Records, about their passion for all things hip hop.

Vancity has been supporting local businesses like FlipNJay Records with different programs. Now until Sept 30, Vancity enviro™ Visa* cardholders will earn 1.5x the rewards points at select businesses through the Load Up on Local program. To learn more, visit vancity.com/local

Inspired by the artists that created the Canadian hip hop scene, Flipout and Jay Swing are hoping to use their label to educate the world of the many talented hip hop artists coming out of Canada.

The business, which was created mid-pandemic, revolves around pressing and promoting classic music on a 45/7inch vinyl format.

FlipNJay Records have released several vinyl pressings, as well as a sold-out hardcover book that features parts of the iconic Canadian Hip-Hop magazine, Elements, which Flipout and Swing started at CiTR 101.9fm in 1995. 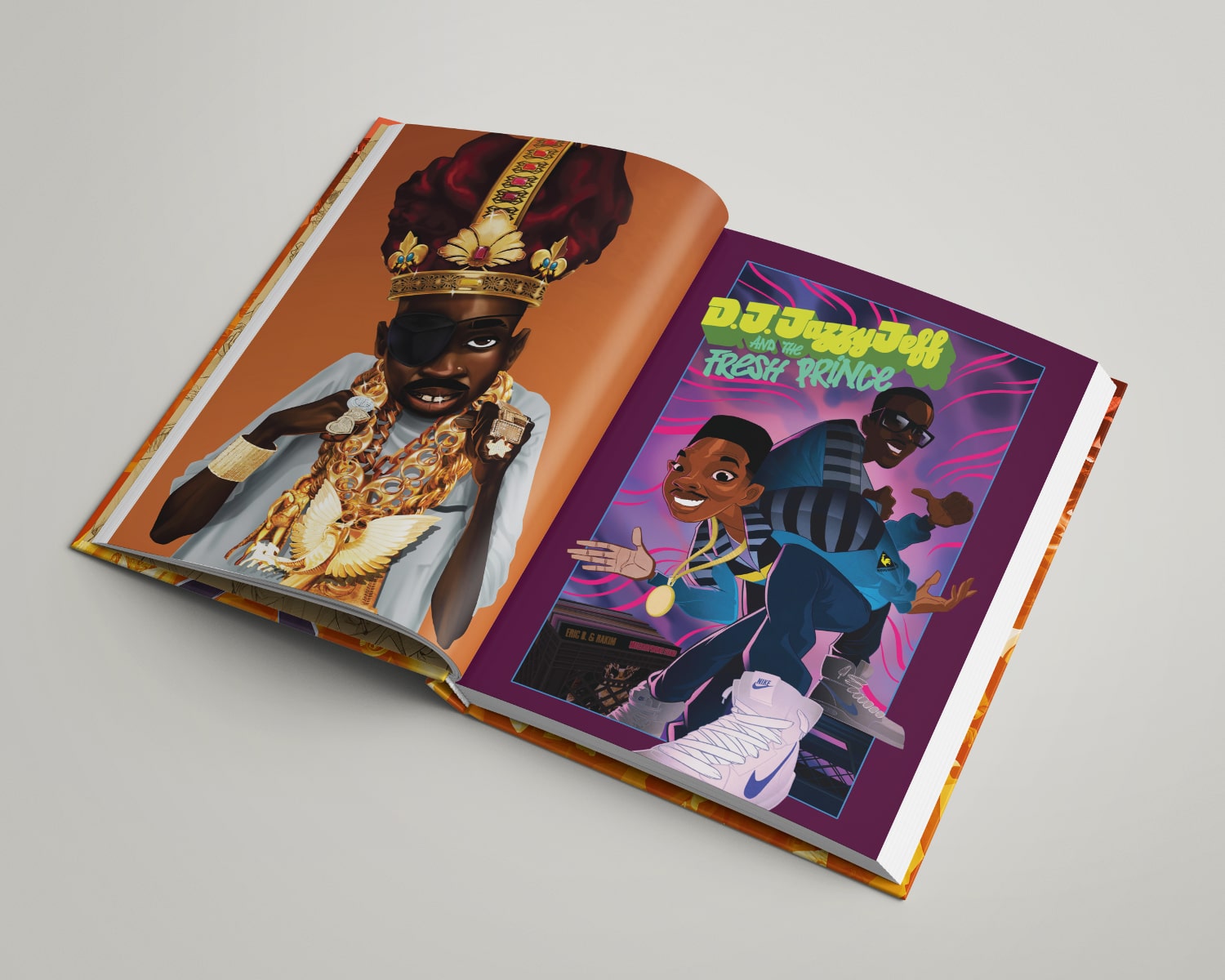 “We set out to launch our record label by exalting, to our best capabilities, classic Hip-Hop songs birthed from both our backyard and hometown of Vancouver, to the music mecca of Canada — which some could argue [as the music mecca] of North America — Toronto,” Flipout and Swing told Daily Hive.

The label’s first ten releases tell a story of Flipout and Swing’s personal tastes as well as “the highest quality Hip-Hop songs that Canada has ever created.”

Being only around a year old, the humble duo still doesn’t consider themselves successful.

They are, however, looking forward to seeing what they can do once the world is “back to business as usual.”

Those interested in listening to the newest FlipNJay releases can do so on Mixcloud, and purchase limited-edition vinyl from the label on beatstreet.ca.