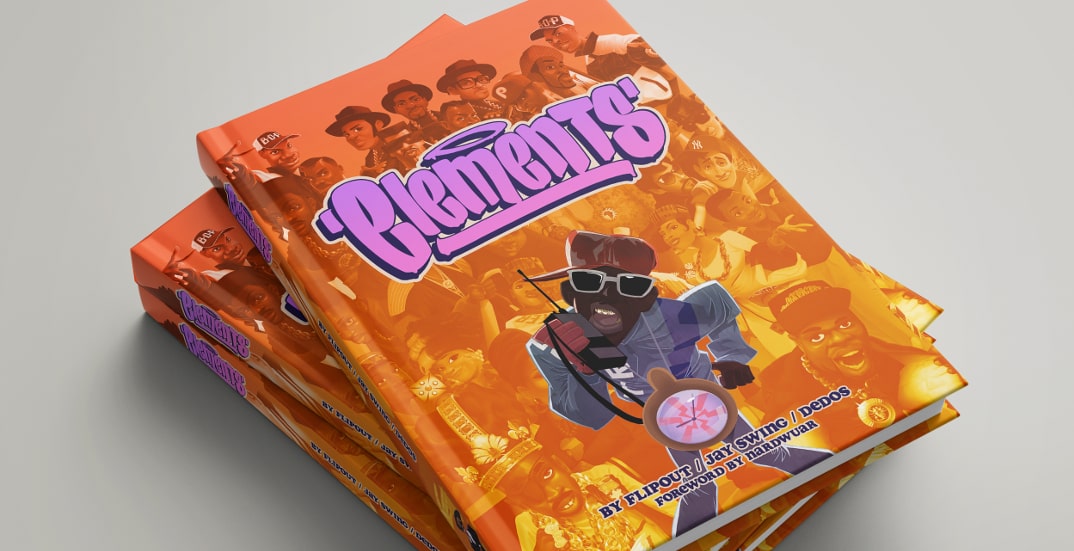 Elements Magazine Book can be purchased at Beat Street Records, DIPT and FlipNJayRecords.com.

For Jay Swing, co-author of Elements Magazine Book, the book is a time capsule back to “one of the illest eras in music” — ’90s’s Hip-Hop.

“If you were there for it then this book is a trip down memory lane, and if you weren’t there then each page is a history lesson. I am still discovering stuff in the book that I had forgotten about,” he tells Daily Hive.

Elements Magazine Book by Swing, Flipout, and Dedos is a limited edition, hardcover collection of the iconic Hip-Hop magazine that Flipout and Swing started at CiTR 101.9fm in 1995. There was a total of eight issues released over 1995 and 1996. 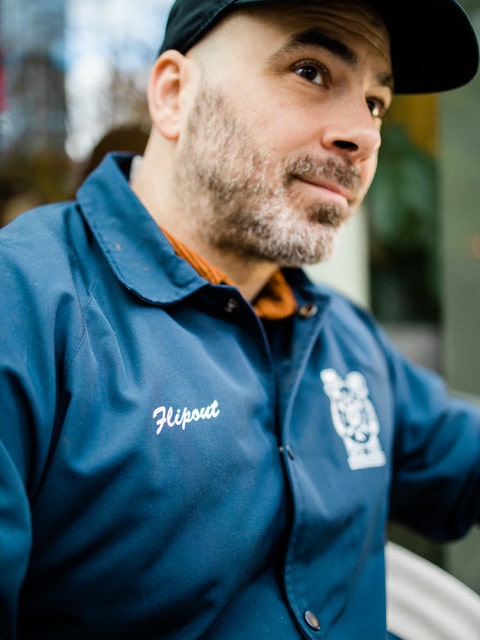 “I love the originality and the pushing of the envelope of hip hop that happened in the ’90s,” said Flipout.

“That was still a time when record sales and marketing were not the main focus for making music for most of those artists. They were just creating and innovating based on advancing the art instead of worrying if their album would be commercially successful. And in doing that, most groups that did end up being successful and crossing over to be super commercially successful came to that from an authentic and non-contrived energy. You’d say that the world cross over to them. Biggest case in point is Outkast and Fugees.”

For Swing, the goal of launching Elements back in the day was similar to their goal as DJs: to spread good music to people. 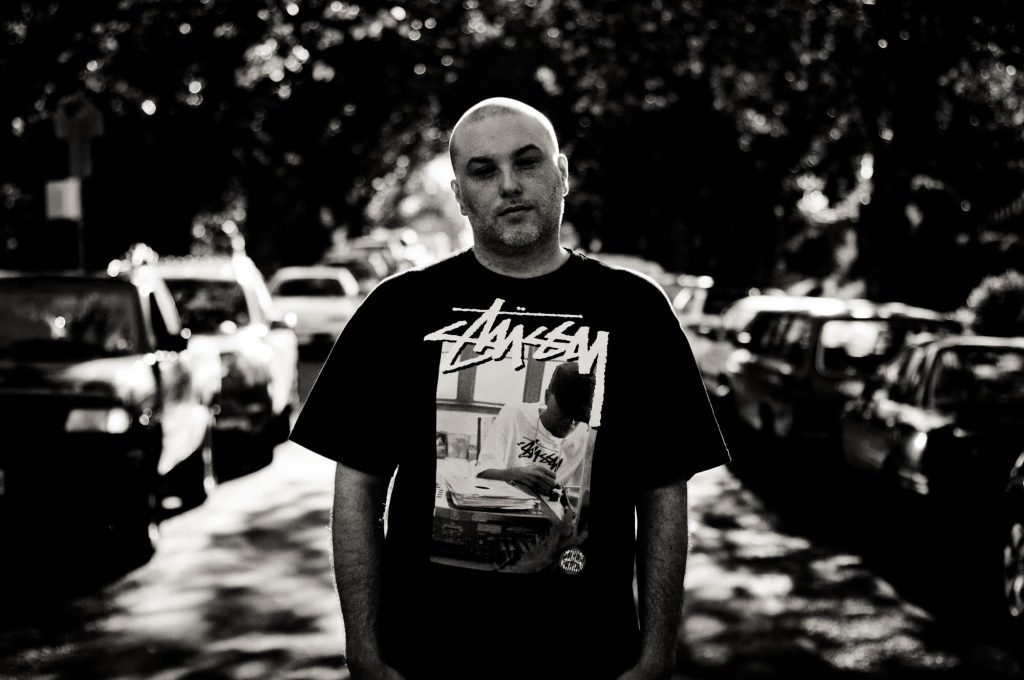 “Elements focused on what we thought was the best in Hip-Hop plus we always made sure to shine light on dope Canadian talent and artists from Vancouver,” said Swing.

“All I can remember 25 years later are the late hours that Flip and I would put in putting the magazine together. We did most of the writing, all the layout, and sold all the ads. To me, what stood out the most though were the covers of Elements Magazine done by Dedos and Virus of AA Crew. That really set Elements apart from other magazines.”

Elements also became known for interviews with legendary hip-hop performers, which are part of the new book.

“There are so many great interviews,” said Swing. “The first-ever Jurassic 5 interview. The Raekwon interview when he put out OB4CL. Interviews with our favourite artists from the biggest era of their careers like Jay-Z, ATCQ, Outkast, Mobb Deep, De La Soul to name a few.”

Swing explains that the idea to put out the Elements Magazine Book came together when he and Flipout asked Dedos to include his art. It took the duo six months of gathering all of the content, collecting the artwork, laying the book out (“Shout out DJ Science!”) and then editing and proofreading.

“It was a lot of work but definitely worth it,” said Swing. “I’m not sure if the book would be out today if it wasn’t for this pandemic hitting. Between concerts, DJing, and sports, everything I did had been shut down. It left a lot of time to focus on both the book and also our 45 label, FlipNJayRecords. 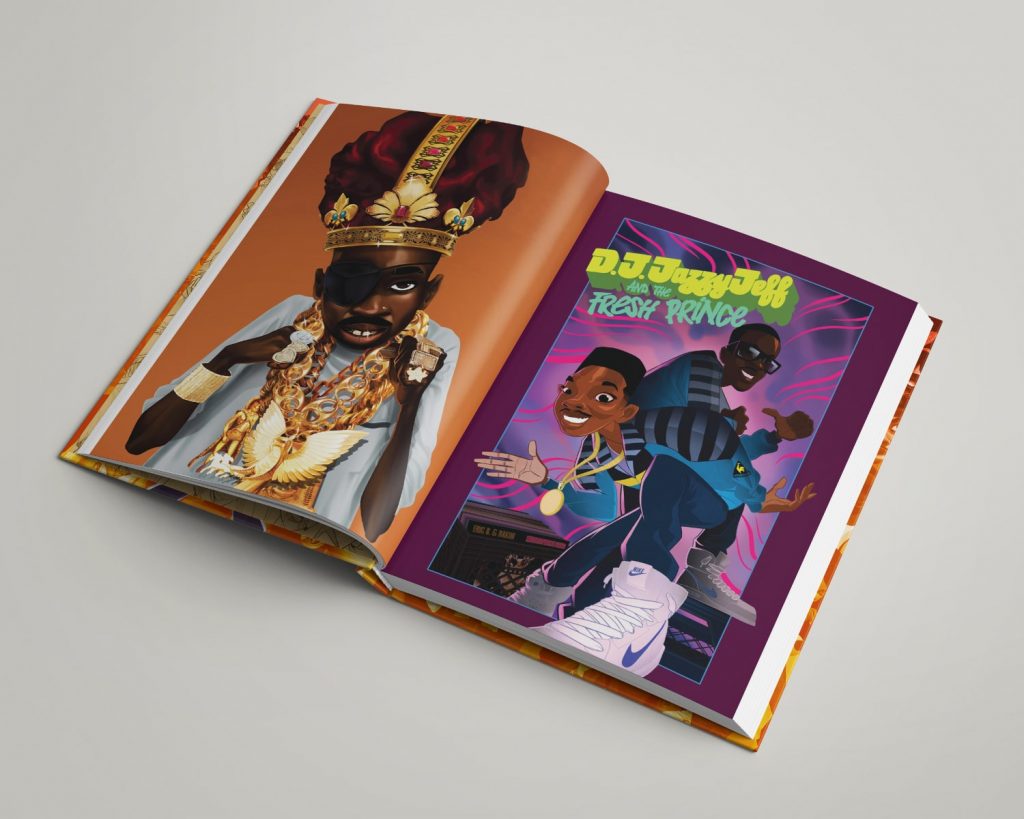 Other highlights that readers can look forward to in Elements Magazine Book includes Dedos’ Golden Era Icons series paying homage to artists from the late ’80s and early ’90s and those that came before them, The EQ Story (Ease RIP), and a forward by Nardwuar.

“We’ve known Nardwuar before we had the idea to start a rap magazine at the indie rock station. Nardwuar gave me my station orientation and also trained me on the CiTR gear before we did our first show,” said Swing. “He was super supportive of the idea to start the mag back in ’94/’95 and equally as supportive today. Check his archives at CiTR for the Nardwuar vs. Elements Mag episodes.”

Though Elements is a celebration of Hip-Hop’s past, Flipout’s passion for the music genre is bigger than ever.

“Hip Hop today is so diverse that there’s stuff for everyone,” said Flipout. “Every age group, any genre, and I love that hip hop rules the pop world. Hip Hop deserves all the recognition it gets. It’s the most creative and ever-evolving music of all time. I stand by that.”

Elements Magazine Book is FlipNJay Records’s 11th release, and their first book. It can be purchased at Beat Street Records, DIPT and FlipNJayRecords.com. 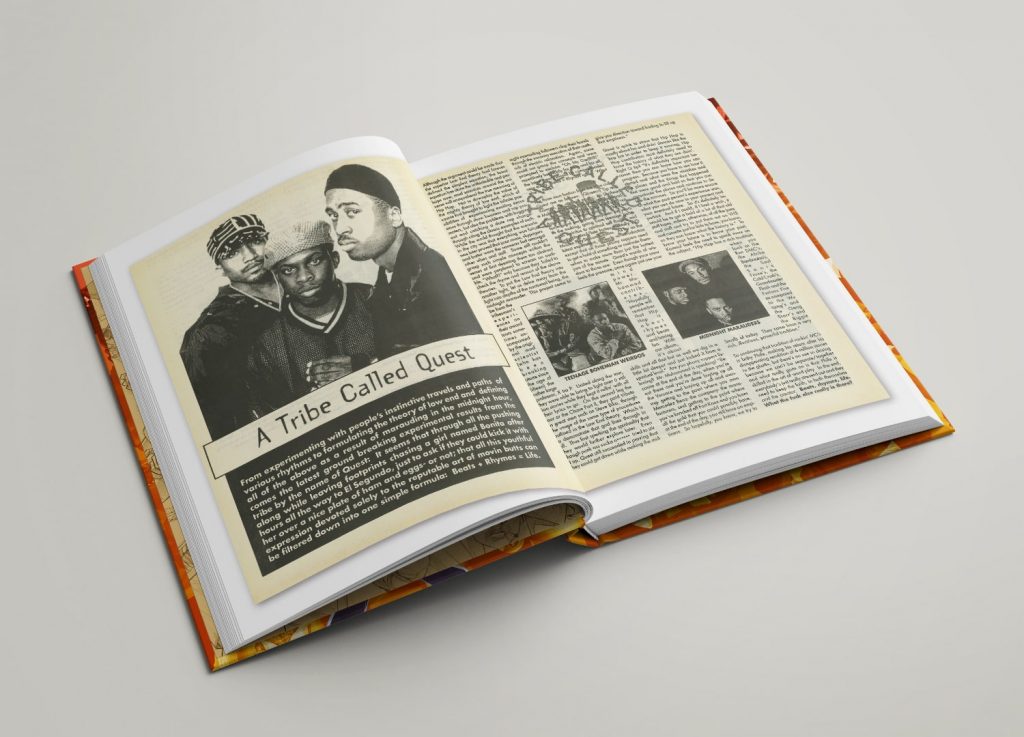