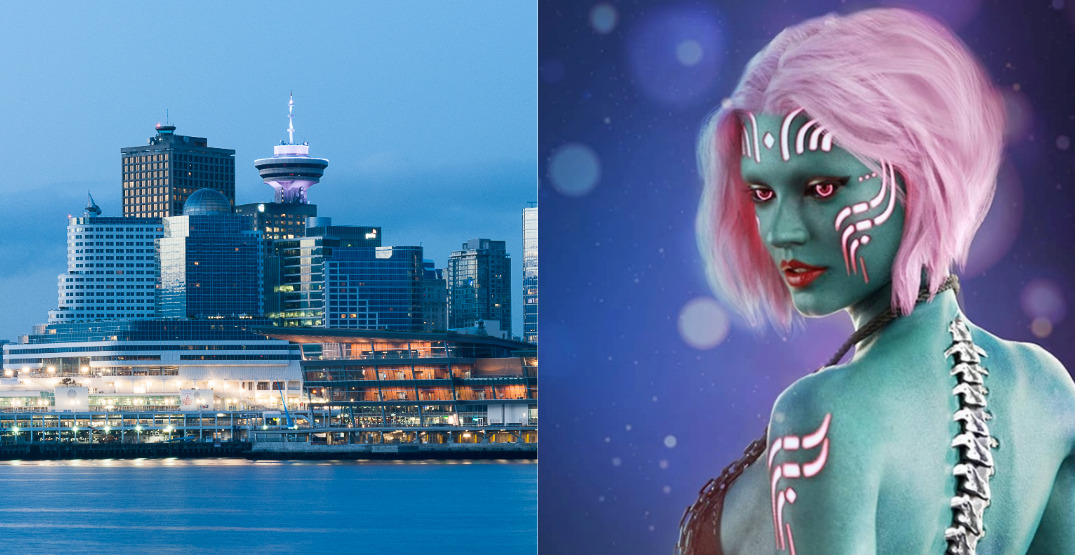 Tafi, a tech-company whose focus is creating personalized digital avatars, have announced the opening of a Vancouver office.

The company’s mission is “to make personalized avatars and branded digital content available to everyone who wants to level-up their digital personality.”

They made the announcement in a blog post yesterday afternoon.

Tafi’s second office is expected to open sometime in 2022. Exact details of the location have not been revealed.

Tafi-Canada, a newly formed division of Tafi, has been operating in Canada remotely since 2020 without an official office space.

Tafi offer their services to individuals and businesses alike. One of their major partnerships involve working with Coca-Cola on an NFT project. They’re also a frequent contributor to the popular gaming platform Roblox.

“The city’s unique culture fits perfectly with our vision and values as we continue to grow at Tafi,” Duperron added.

Vancouver’s tech scene has been expanding for years, and the city has become a key global tech destination for software companies.

In 2019 Vancouver was named the top city in North America for tech job growth.

Tafi gave Vancouver a pat on the back, saying in a statement that the city has some of the best schools, and programs, including BC Tech’s “Women In Tech. ”

“All of us at Tafi are proud to call Vancouver ‘home’ as we officially open our doors for business here,” added Matt Wilburn, President of Tafi.