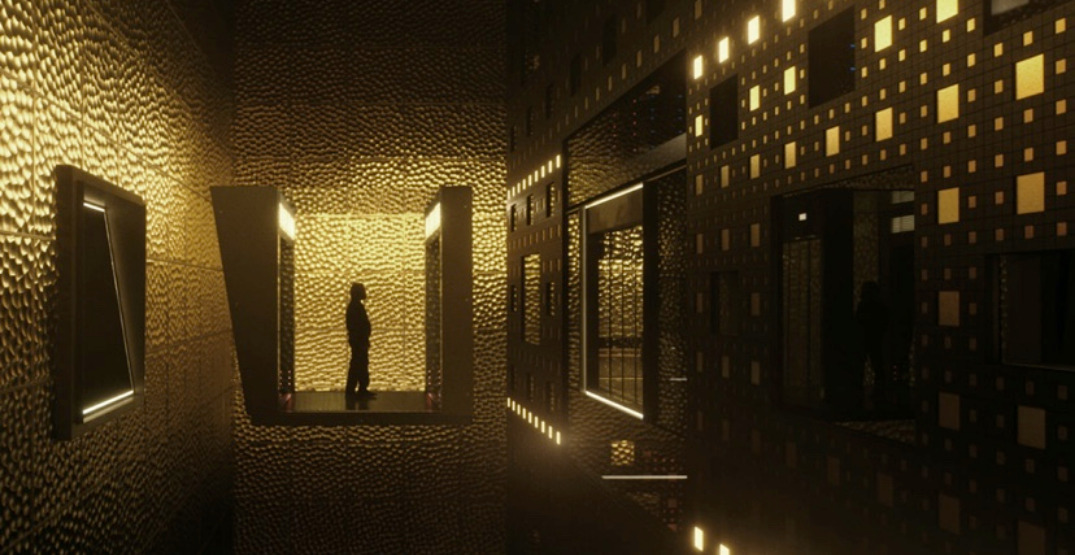 One of the world’s leading visual effects and animation studios, Double Negative (DNEG),  are expanding their operations.

In a press release on Monday, the company announced that they’re hiring up to 100 new animation artists for the expansion of its Feature Animation team to Vancouver.

The studio helped produce the movie First Man, which went on to win an Oscar for its visual effects work.

DNEG also earned an Oscar for Blade Runner 2049, helping develop some of the stunning backdrops for the sci-fi thriller.

Before this expansion, the studio in Vancouver only worked on VFX, which is separate from the animation work the new studio will be doing.

The Vancouver team will be working on five new feature animation projects.

“Growth in our Canadian talent and capabilities will help us strategically align with the demands of the entertainment industry and seize upon our new growth initiatives and content creation opportunities,” said CEO Namit Malhotra in a statement.

DNEG has worked on other major blockbuster productions like Tenet, and the new Bond film, No Time to Die.

Alongside the Vancouver expansion, DNEG is adding 500 employees to their studios across Canada.

While Vancouver is well known for being a Hollywood production hub, the animation buzz has certainly grown over the last month. The announcement from DNEG comes only weeks after Disney announced a new animation studio in Vancouver.