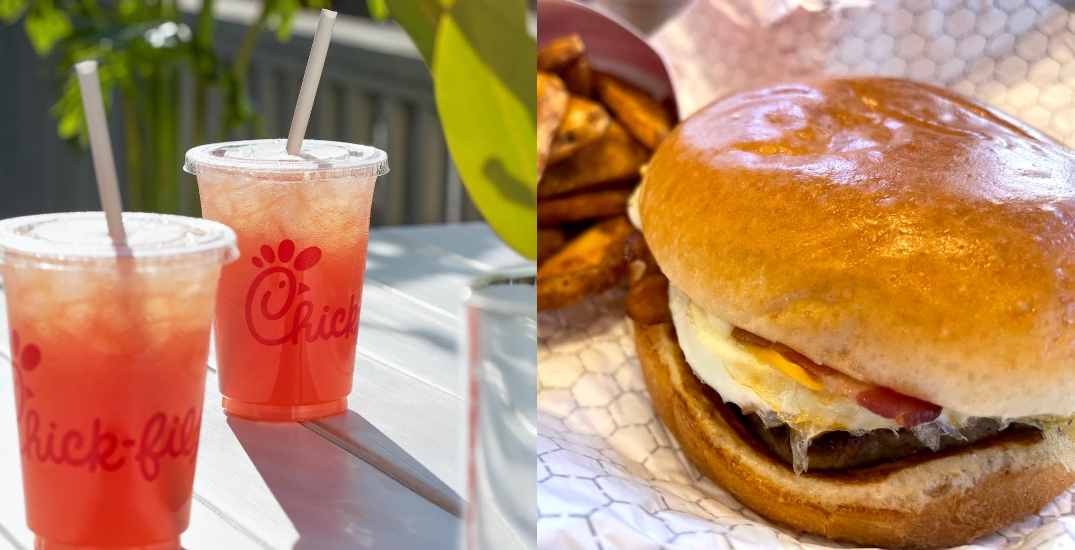 Canada has been blessed with a ton of new food announcements coming from fast-food chains across the country.

Breakfast, lunch, dinner, and drinks! Your day is basically covered thanks to our beloved fast-food spots but if you want to pace yourself, don’t worry you still have time.

Though they’re all available for a limited time, almost all of the announcements start Monday so you have plenty of time to plan your week if you hope to snag a bite of what’s coming to Canada.

Here’s what to expect from your favourite Canadian fast-food restaurants in the upcoming weeks:

The ultimate Canadian burger is coming to A&W Canada thanks to a delicious new collab with Toronto Chef Matty Matheson. Believe it or not, this is the best burger ever — or at least that’s what it’s called. A&W Canada and Chef Matty Matheson have teamed up to create the “Best-Burger-Ever” Burger.

This combination is available starting April 25 for a limited time only.

When: Starting April 25
Where: A&W restaurants across Canada

New item alert! Chick-fil-A is adding a new refreshing drink to its menu this spring and it’s only available for a limited time.

On April 25, the American chain will launch its newest Cloudberry Sunjoy beverage.

According to Chick-fil-A, the new drink is a combination of its regular Chick-fil-A Lemonade and Freshly-Brewed Sweetened Iced Tea, by blending it with cloudberry and cherry blossom flavours.

When: Starting April 25
Where: Chick-fil-A locations 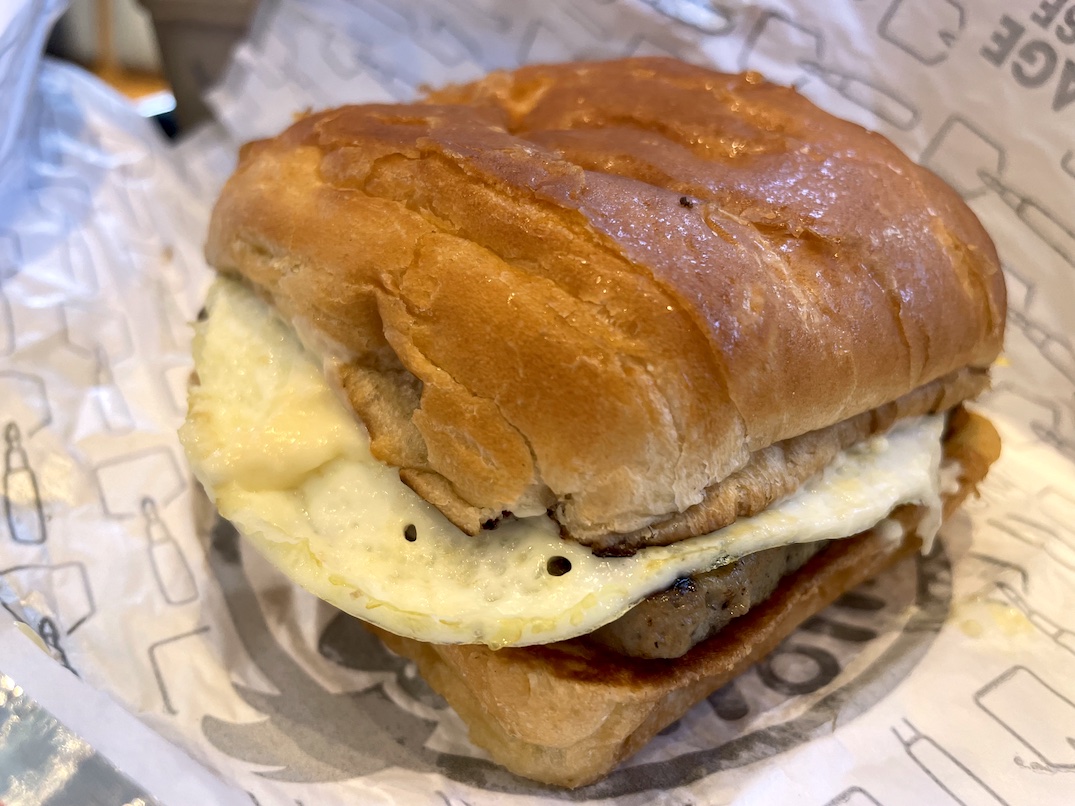 The fast-food chain recently announced they’ll be launching a bunch of new breakfast options across Canada starting May 2. This includes the addition of freshly brewed coffee, iced coffee, breakfast sandwiches and seasoned potatoes.

When: Starting May 2
Where: Wendy’s locations across Canada

Waffle fries are top tier, and McDonald’s Canada clearly knows it. That’s why they’re now available in restaurants across the country.

In an exciting tweet shared on Monday, April 18, the official fast food account announced waffle fries are back in restaurants.

When: As of April 19 for a limited time only
Where: McDonald’s restaurants across Canada

Subway Canada is cooking up a ton of exciting things for their sandwich fans including new flavour combinations, ingredients, and more.

When: Starting April 25
Where: Subway locations across Canada