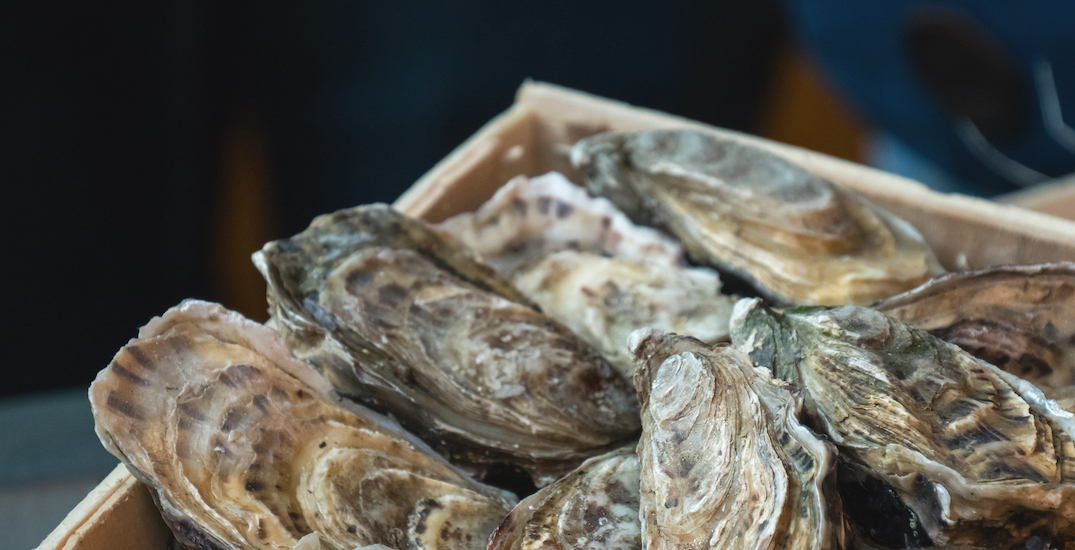 The Canadian Food Inspection Agency has issued a recall of more oysters in the marketplace due to possible norovirus contamination.

According to the notice issued on Tuesday, April 12, the recall applies to oysters from Intercity Packers Ltd., affecting products sold in British Columbia and Ontario.

The oysters may also have been distributed and sold in other provinces.

The notice comes shortly after a recall of oysters from Stellar Bay Shellfish that affected several provinces in March.

The CFIA asks that anyone who may have the contaminated products not consume, use, sell, serve, or distribute them and either dispose of or return them to the location where they were purchased.

If you are unsure if you’ve purchased the affected oysters, you’re advised to contact the retailer.

Norovirus symptoms of gastroenteritis usually develop between 24 and 48 hours but can appear as early as 12 hours after exposure.

The main symptoms to look out for are diarrhea, vomiting (a symptom more common for children), nausea, and stomach cramps.

Other signs can include a low-grade fever, chills, headache, muscle aches, and fatigue.

While symptoms generally resolve on their own, dehydration is a possible risk, and people who are ill are advised to drink plenty of fluids and seek medical attention if necessary.