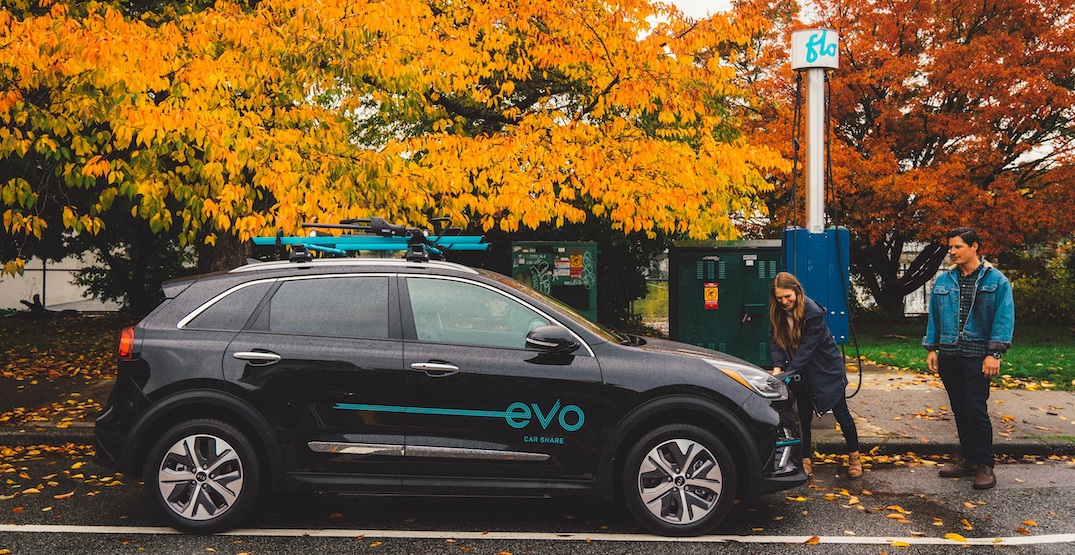 Lower-emission hybrid vehicles have been the only vehicle choice on Evo Car Share’s fleet ever since it rolled out its first vehicles onto Vancouver streets in 2015.

The new vehicles used are the Kia Niro EV model, and they will help the service learn about potential electrification of its fleet in the future, including operational experience with keeping the vehicles charged for short and long trips.

“The ultimate long-term goal is to go fully electric, but that will take time and an understanding of how it can be done operationally,” said Dave Wharf, senior manager of business operations for Evo.

He notes that other challenges include the availability and cost of building charging infrastructure, and the higher upfront cost of acquiring electric-battery vehicles, which are currently substantially more expensive than gas or hybrid vehicles.

These new Evo electric-battery vehicles are part of the regular fleet and booking system, and do not carry any additional cost for users. There are no special rules for usage, and drivers do not need to recharge them. 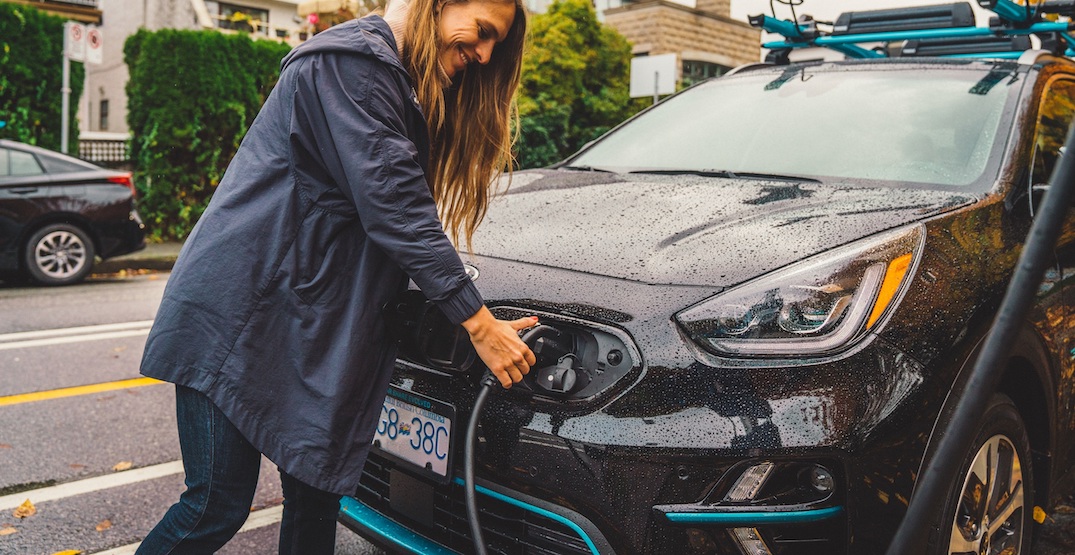 The Evo fleet size now reaches nearly 1,700 vehicles. As these vehicles see greater mileage and age, and reach the juncture for their need to be replaced, it would become an opportune time for the company to acquire electric-battery vehicle replacements.

But Wharf says the incentives currently offered by governments only support buying up to 10 electric-battery vehicles each year, which is grossly insufficient to keep up with Evo’s replacement and expansion needs.

After Car2Go withdrew its operations from the Vancouver market in early 2020, Evo added hundreds of additional vehicles to help make up for the overall lost capacity. In Summer 2021, Evo also made its first expansion into the Victoria region.

According to Evo, surveys of its users show that each vehicle on its fleet removes an average of nine private vehicles off Metro Vancouver’s roads.

Evo is owned by BCAA, which is spearheading a 12-month-long pilot project of operating free driverless electric shuttle bus routes within the University of British Columbia’s Point Grey campus starting sometime in 2022. 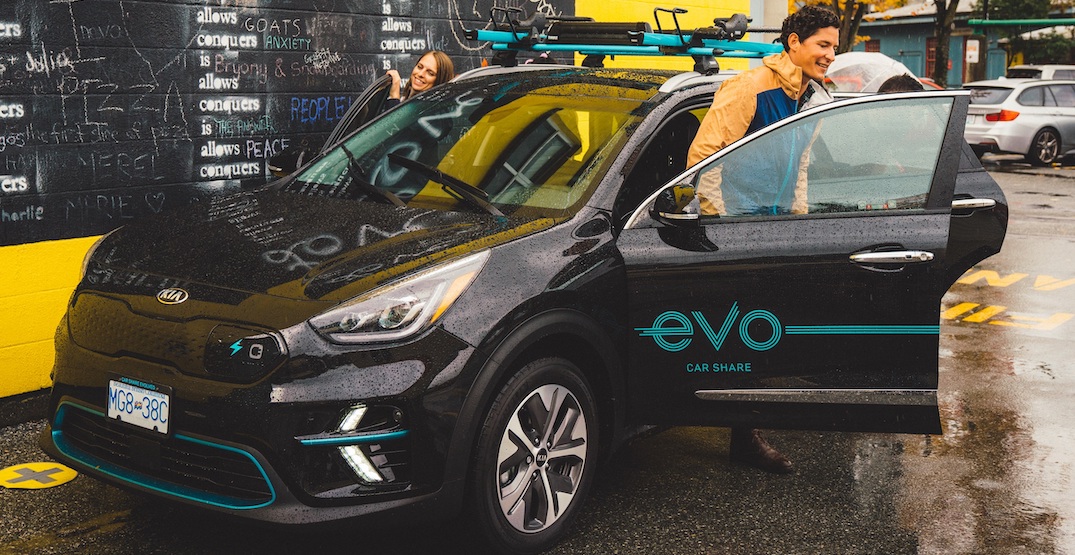