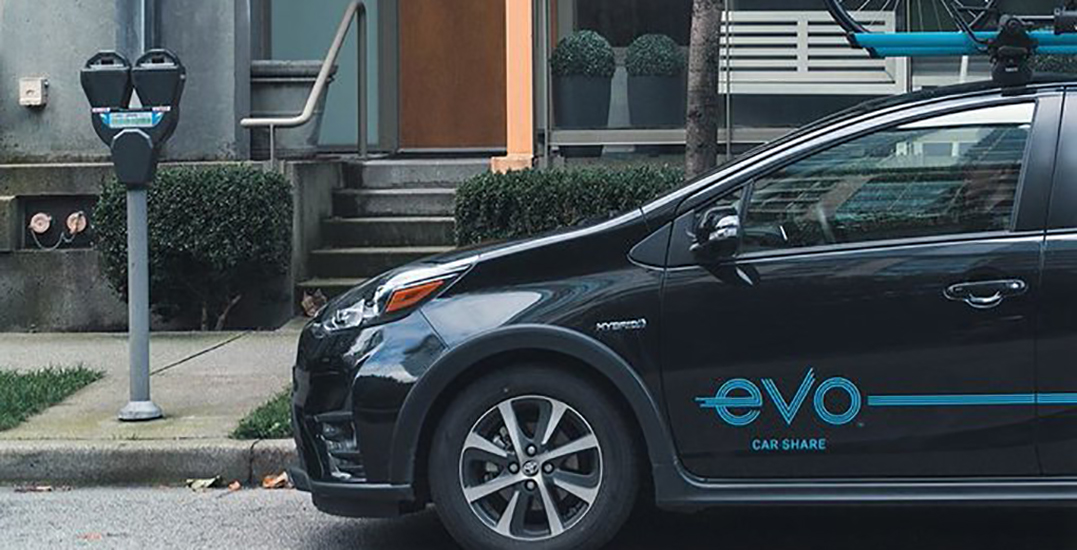 With one of Vancouver’s key players in the carsharing service exiting the market this winter, another company looks to be stepping up.

Carshare service Evo announced on Wednesday morning that they’d be adding 250 more vehicles to their fleet this spring. All of the vehicles will be hybrid and will be added on top of the company’s existing fleet of 1,500 hybrid cars.

The cars are scheduled to arrive in April and the company says that improvements to the booking process are also expected to be announced in the coming weeks.

Evo’s announcement comes less than two months after SHARE NOW, also known as Car2Go, announced that it was halting operations in North America.

In 2019, Daimler AG and The BMW Group said that SHARE NOW managed four million customers in 31 cities, including 200,000 in Vancouver — the company’s largest market in North America.

Tai Silvey, vice president of Evo, says that the company is also eyeing an additional expansion for this summer.

“Evo is a local company dedicated to this region and we’re here to stay,” says Silvey in a news release. “We’re investing significantly and doing everything possible to get more Evos on the road and keep expanding to meet growing demand.”