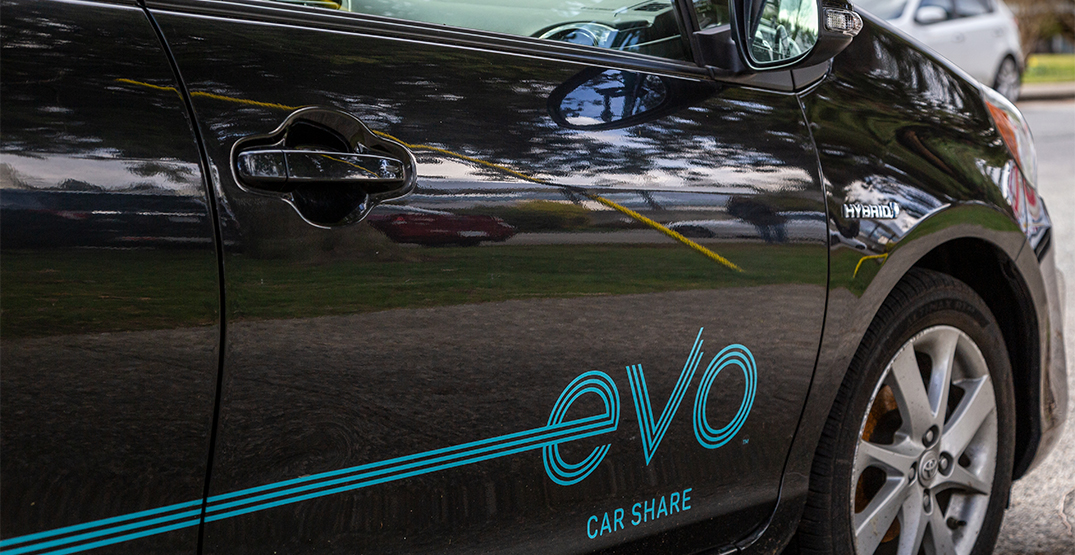 Some Evo Car Share users are voicing their frustrations about drivers parking vehicles in private garages to hold them for the next day without paying.

The carshare service lets users see a map of available vehicles on their phone and reserve a nearby one via the app. But the problem is that sometimes users can’t find the cars when they get to the pin and the map indicates they’re inside a private garage or gated lot.

It happened to Gus Grizendi last weekend, when he walked two kilometres from his River District home in the rain to find an Evo. He walked up a street with large houses to where the pin was, but he couldn’t see the car when he got there.

The pin indicated it was right beside him, and when he looked, he saw a large garage and realized the vehicle must be inside. 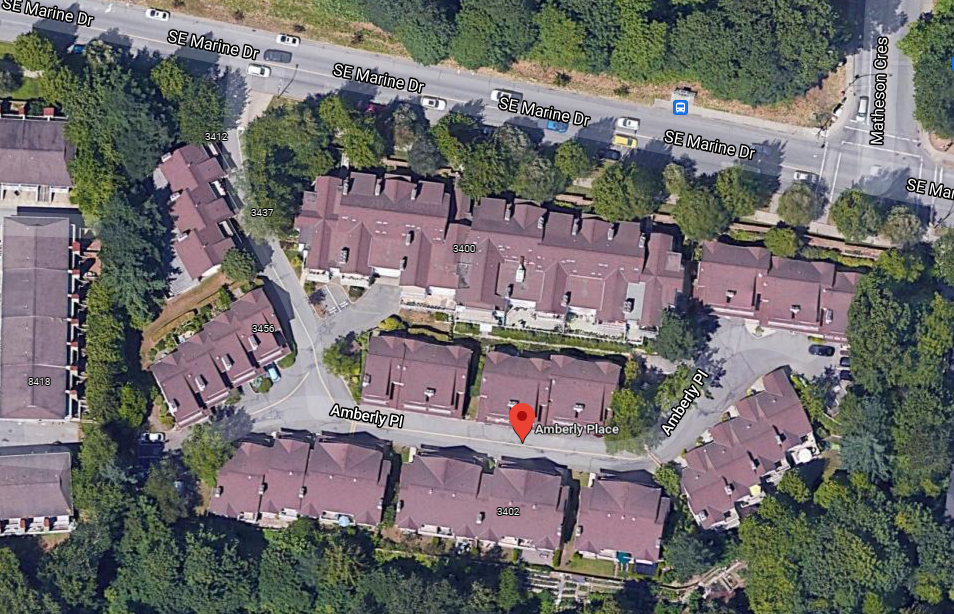 The Evo was hidden in a River District garage. (Google Maps)

He ended up booking another Evo that was another two kilometres away. It’s not the first time he’s experienced it either — he recounted another time when he tried to get an Evo in the West End but it appeared to be inside an apartment building’s gated lot. 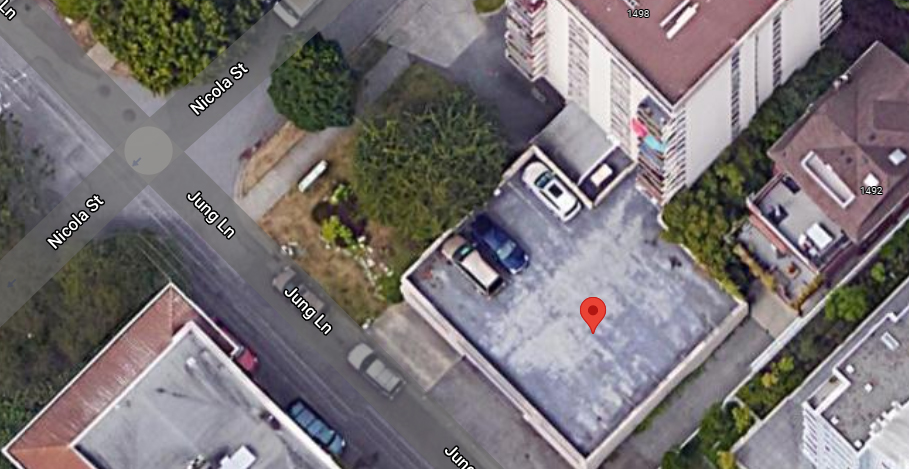 Danielle Nichel also tried to book an Evo recently in Yaletown, only to discover it was in someone’s underground parkade.

“It’s meant to be a shared car. When there are selfish people who park in their own private parking lot, then it’s against the spirit of it,” she said. “If you want your own car, then you should buy it.”

Both Grizendi and Nichel suggested Evo should incorporate some kind of report button into the app so the trapped car can be remotely disabled and no one else wastes their time trying to find it. Grizendi also wondered if the cars could have dashcams to ensure they’re parked properly.

Sara Holland, a spokesperson for Evo and the BCAA, said she passed along feedback about an automated report button to leaders at Evo. The customers Daily Hive Urbanized spoke with said calling the service can be a hassle because it often involves 30 minutes on hold.

Evo usually gets between five and 10 calls a month about cars parked somewhere inaccessible, Holland said. The problem is most pronounced in downtown Vancouver, where private parking garages are common.

Sometimes the parking job is a mistake, when members don’t realize a lot closes after a certain time or don’t know the rules of a membership agreement. Holland said Evo will give users a warning the first time and charge a fine if they’re found to have parked on private property twice.

Holland also added that Evo is considering doubling the fine from $150 to $300.

“We know it’s frustrating if you find you can’t get into the Evo you booked,” Holland said.
“Not parking on private property is in our membership agreement and we regularly remind our members about this and other parking rules through social media and emails.”

In the meantime, people who find an Evo parked behind a gate can call the carshare to get the vehicle taken out of service and a refund for their booking.

Evo is a station-less carshare program created by the BCAA. Users are charged by the minute once they unlock the car.

Drivers can keep an Evo in their possession by continuing to pay, but once a user ends their trip, that vehicle is eligible to be reserved by somebody else.