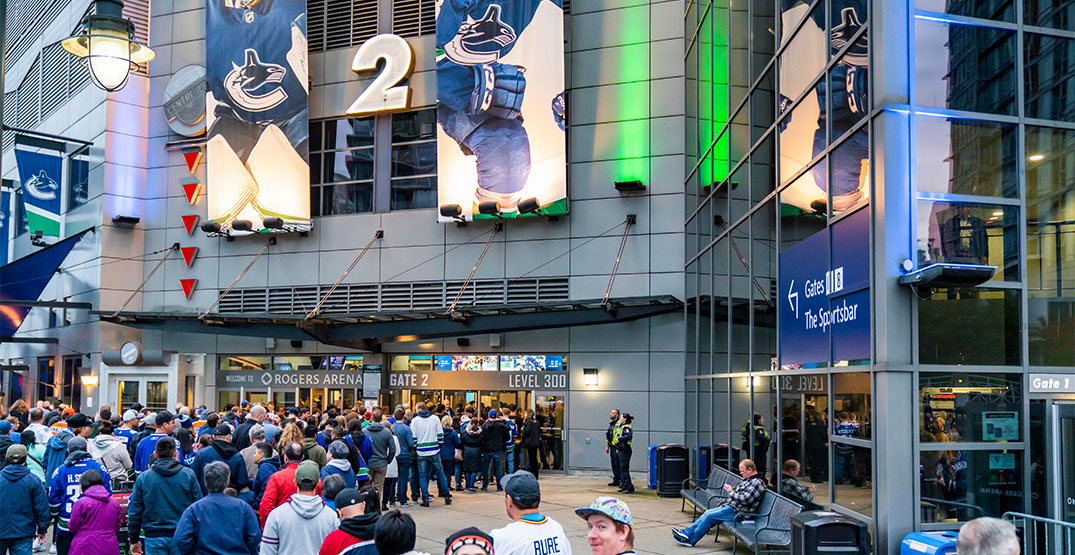 This follows confusion earlier this week when the province quietly updated the orders before the scheduled news briefing Tuesday.

Following public outcry from exercise enthusiasts, Henry has decided to “cautiously” relax restrictions on fitness facilities. They’ll be allowed to re-open for individual and group exercises on January 20.

Participants will need to show proof of vaccination and wear a mask when not actively working out. There will also be capacity limits based on space — one person will be allowed in for every seven square metres of floor area.

Concerts and hockey games will retain their capacity limits for now. The order capping attendance for organized events at 50% will stay in place until at least mid-February.

Private gatherings are also capped to a maximum of one household plus 10 guests or two households until February 16.

Henry also said businesses will need to keep their COVID-19 safety plans in effect until mid-February.

BC has ordered school boards to collect vaccination information from education staff and report data back to the government in a non-identifiable way. It falls short of a vaccine mandate, with BC leaving that decision to individual school boards.

No changes to the vaccine passport system

Henry said proof of vaccination would remain mandatory for the foreseeable future. Some have called for the program to be expanded to cover liquor and cannabis stores, while others want vaccine passports scrapped.

Henry said the province will stay the course for now.

“My challenge is to make sure we’re doing just enough … and not allowing our system to be overwhelmed. It’s minimizing the serious risk of illness hospitalization, and societal impacts as well.”