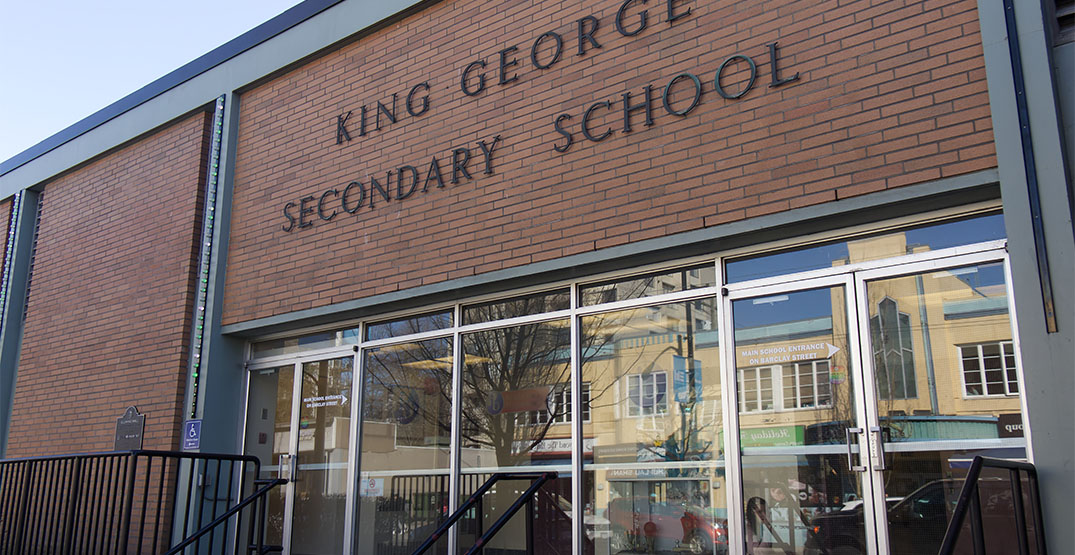 BC schools must now collect information on employees’ vaccination status and report the numbers to the government, according to a new Public Health Order posted online Monday.

The order falls short of an industry-wide vaccine mandate for teachers and other education staff. It’s still up to individual school boards to decide whether COVID-19 vaccines will be mandatory for employment.

The order was quietly posted on the BC government’s website Monday afternoon ahead of a scheduled news briefing with Provincial Health Officer Dr. Bonnie Henry on Tuesday. It’s expected that Henry will give more details when she speaks to media.

According to the order, school boards must keep a record of each employee and their vaccination status and assume that staff who don’t submit vaccination records are unvaccinated.

From there, each school board needs to submit data on vaccination status in an aggregate, non-identifying way to the government. The deadline for submission has not yet been announced.

“This Order [is] proportionate, rational and tailored to address the risk … including the well-being of children,” Henry said. “In my view, any limits on constitutionally protected rights and freedoms arising from this Order are proportionate and reasonable in the interests of protecting public health.”

The BC Teachers’ Federation, a union representing education staff, said it was not consulted before the announcement.

“It is confusing as we have already agreed with BC Public School Employers’ Association to a vaccine mandate process and would like districts to implement those,” it said,

We are gathering information on the new #bcpoli PHO order to collect #bced staff vaccine status. We were not consulted or notified ahead of time.

It is confusing as we have already agreed with BCPSEA to a vaccine mandate process and would like districts to implement those.

The government also removed the expiry date from the Public Health Order, which closed gyms and limited gatherings on Monday. It was previously set to expire on January 18. A BC government spokesperson told Daily Hive this decision was made to keep gyms closed on the 18th until Henry announces whether or not the order is lifted.