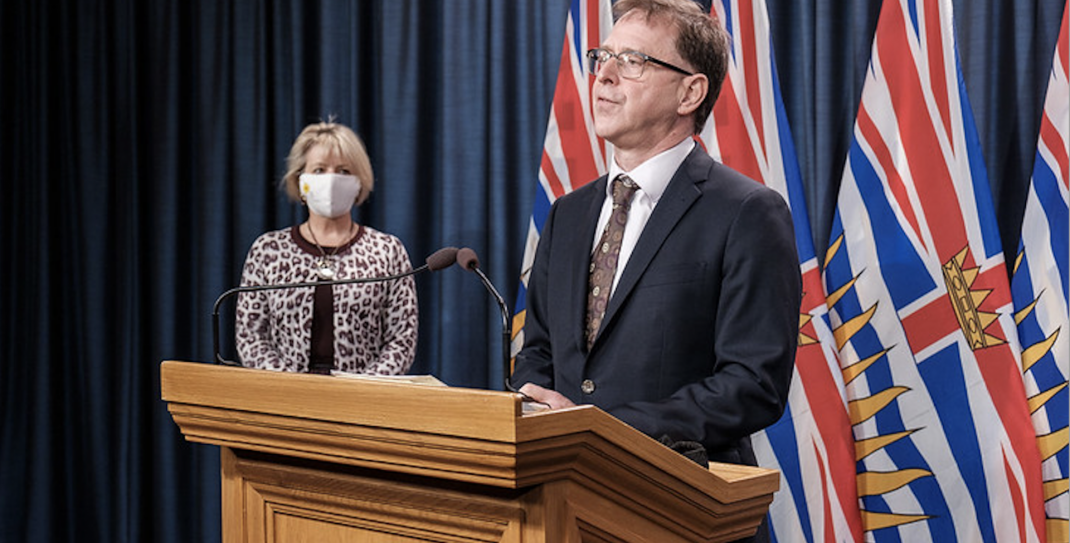 Gyms and fitness centres have been closed for weeks, but there was some hope that BC’s top doctor could allow them to reopen when restrictions were set to expire on Tuesday, January 18.

But that hope has seemingly been dashed as the BC government quietly updated a public health order with a line stating, “This order does not have an expiration date.”

Dr. Bonnie Henry is set to address current restrictions during a news conference on Tuesday — the same day orders on gyms, fitness centres, and gatherings were scheduled to expire.

When asked about the update, the BC Ministry of Health provided a statement to Daily Hive saying the date removal was put in place to ensure that everyone remains compliant with health orders until Henry’s update tomorrow.

The order making the rounds today is signed by Dr. Henry and dated January 17, 2022.

In addition to removing the original health order deadline, it talks about the spread of the Omicron variant as a key concern and mentions the impact it has had on the healthcare system.

Hospitalizations are at an all-time high in the province, and while Henry suggested that Omicron cases had peaked last week, she went on to say that hospitalizations hadn’t, and that we were weeks away from reaching that point.

Monday’s COVID-19 update had a note that referenced the current restrictions stating, “the provincial health officer’s orders on gatherings and events, and food- and liquor-serving premises, have been extended, including restrictions on gyms and fitness centres. An update will be provided during the Jan. 18 media briefing.”