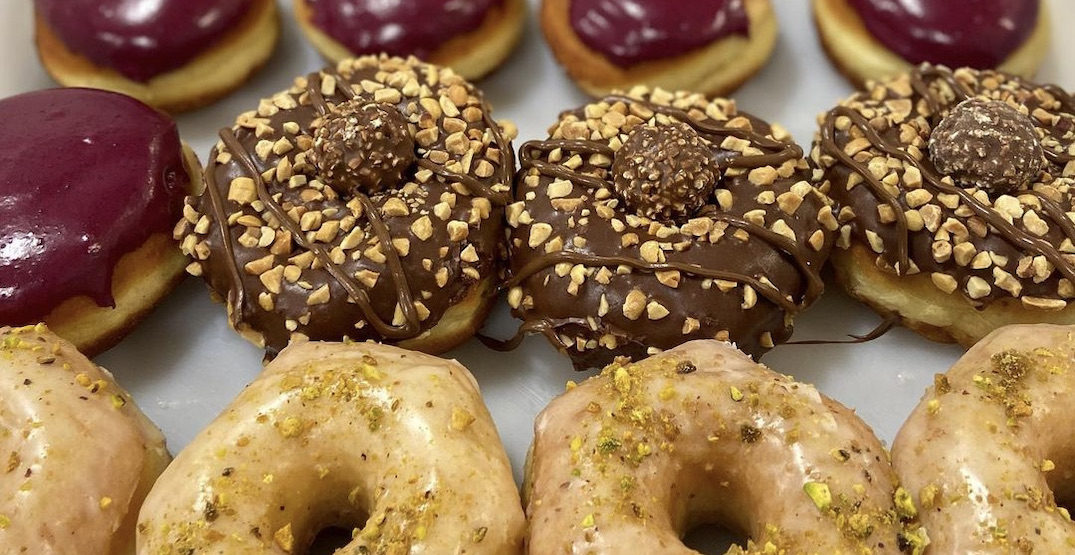 It’s only been a couple of months since Bruncheria Day & Night opened, and now, it looks like some serious changes are afoot for its original sister restaurant in downtown New West: the Bruncheria Cafe.

The brunch cafe, which opened three years ago, has officially unveiled that its location at 656 Columbia Street will soon reopen as a new concept called Donuteria.

The destination will now be a team effort by Bruncheria and Royal City Donuts, a popular New West-based donut maker.

Patrons will soon be able to try a great menu of sweet and savoury eats perfect for brunch and beyond, along with a great selection of Donuteria’s “twist on donuts,” which is to-be-revealed.

Hours will be 10 am to 8 pm Monday through Sunday, and owners guarantee donuts up to the very last hour.

Be sure to pop by if you’re in the area!