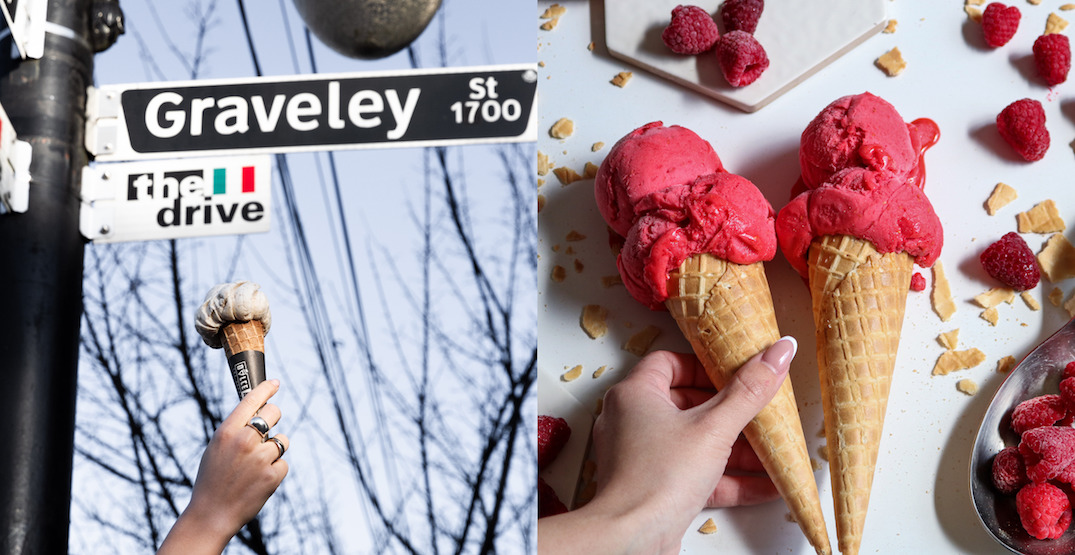 Dolce Amore – the Commercial Drive gelato shop known for its quality scoops and its late 11 pm close time – is planning an anniversary party to celebrate 20 years in the biz.

The brand, which is owned by Giancarlo and Daniela Cusano, was started by Daniela’s family back in 2002; five years ago, it underwent a rebrand as Dolce Amore: The Gelato Mafia.

The anniversary party, happening on Saturday, May 28, will take place at the 1588 Commercial Drive address from 11 am to 11 pm. 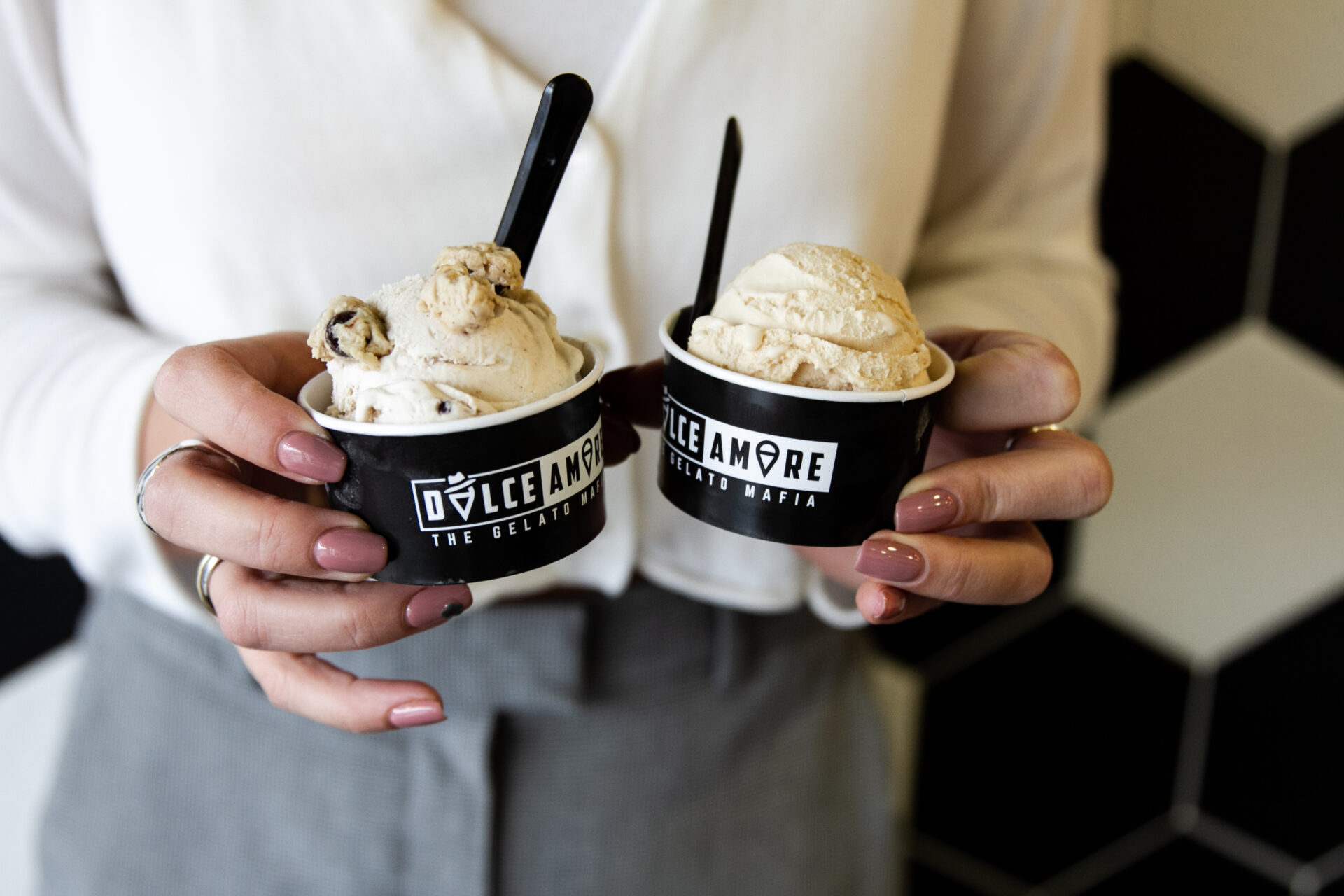 Dolce Amore tells Dished that festivities will include a live DJ, free scoops for the first 100 customers, and some awesome prizes (ranging from gift cards to free gelato for a year).

The shop will also be offering throwback pricing on its scoops, meaning you can get some ice cream at early-aughts prices.

As part of the festivities, Dolce Amore will be serving up some new signature flavours, too.

A patio will be set up for the event, so you can enjoy gelato at nostalgic prices while enjoying the sunshine and vibes in Vancouver’s Little Italy neighbourhood.

Dolce Amore also has plans to open up a second location in North Vancouver later this year, with specials like boozy gelato affogatos and “gelatinis.”