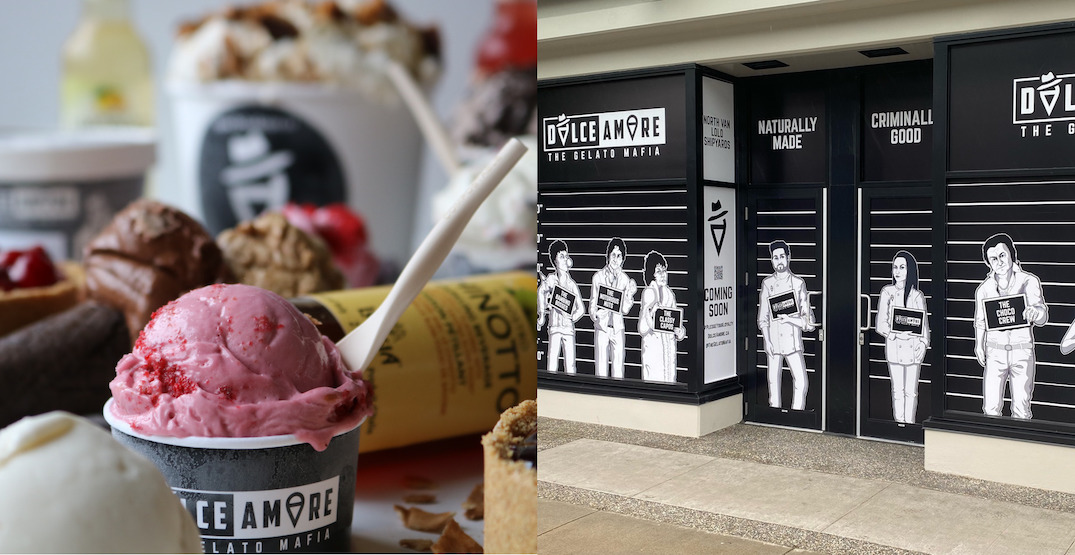 Dolce Amore, also known as The Gelato Mafia, is gearing up to open a second location in North Vancouver.

The original shop is located on Vancouver’s Commercial Drive and prides itself on being open until 11 pm – later than most dessert shops in the city.

The new location will be at 113 2nd Street West in North Vancouver – just off of Lonsdale and beside a Browns Socialhouse. 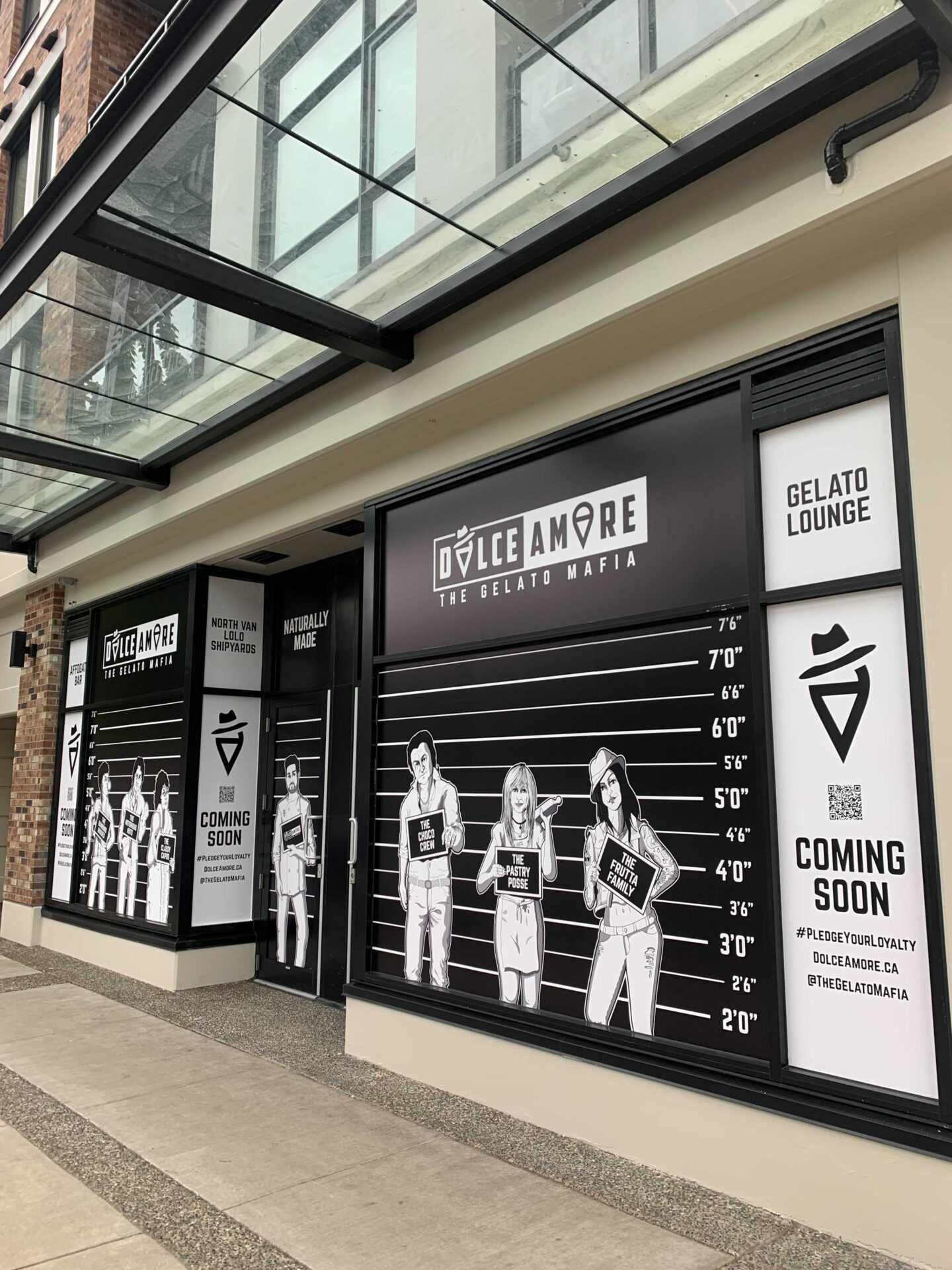 Dished chatted with owners Giancarlo and Daniela Cusano about what we can expect from the new spot.

“I was born and raised on the North Shore so I’m really looking forward to serving the community where I grew up,” Giancarlo shares.

The North Van spot will serve 28 flavours of organic, grass-fed, and vegan gelato, just like the Commercial Drive location, but there will also be special features unique to each location, Dished is told.

An especially exciting aspect of this new Dolce Amore location is the addition of an Affogato Bar and Gelato Lounge concept.

A post shared by Dolce Amore – The Gelato Mafia (@thegelatomafia)

“We’ve become known as the late-night spot for desserts with our existing location on the Drive, as we stay open until 11 pm, so we wanted to incorporate some actual ‘night life’ feel into the new shop,” Giancarlo says.

The new location will be serving up “gelatinis” (gelato martinis) and Signature spiked affogatos (a scoop of gelato with a shot of espresso and liquor).

“‘The Classico’ [cocktail] will be our Nocciola (roasted hazelnut) gelato, Continental Coffee Potenza Blend espresso, and Disaronno Amaretto. And guests will have an expanded seating area in our Gelato Lounge to sit and enjoy their boozy gelato treats,” he tells Dished. 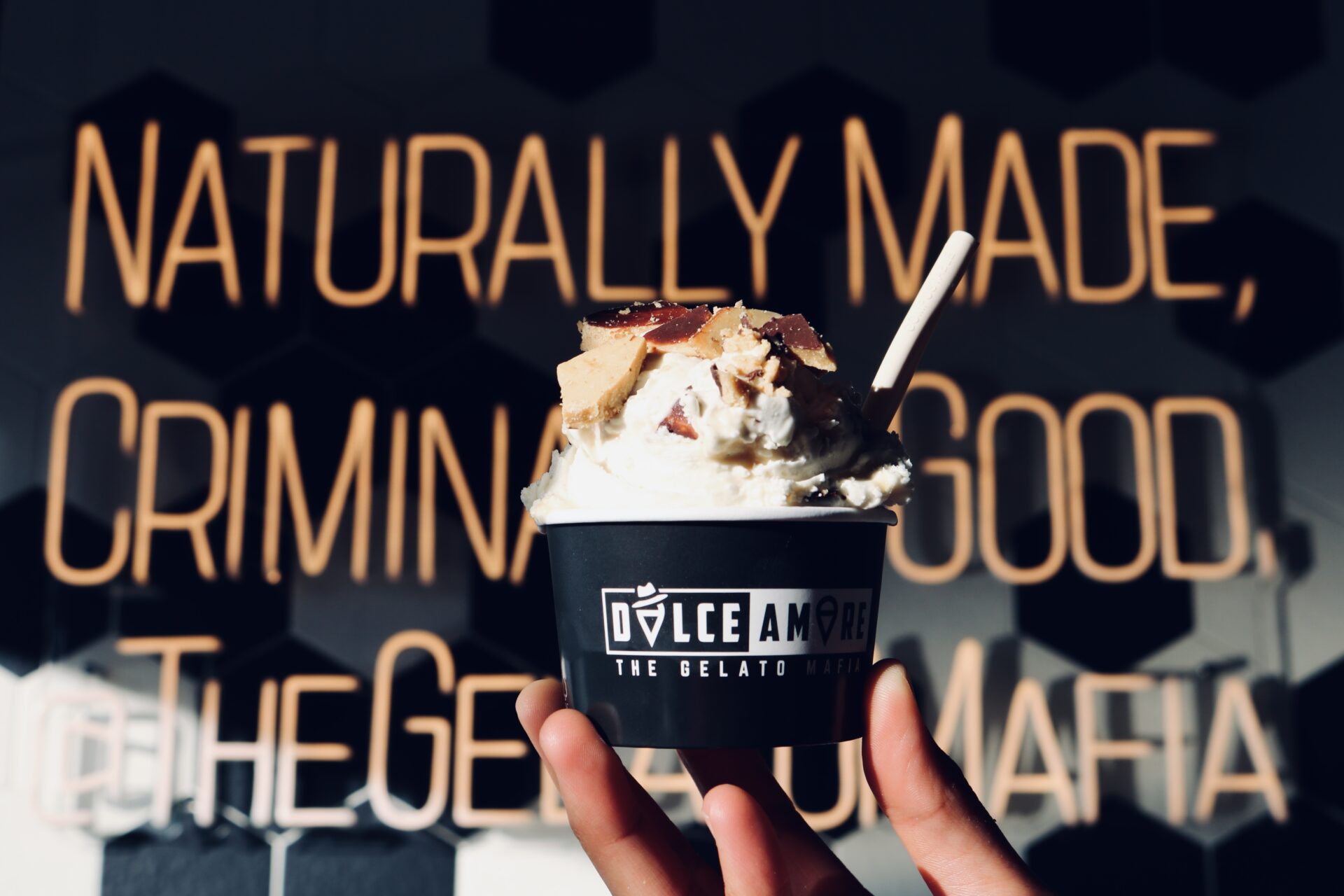 The spot will also have a pick-up window at the front of the shop for easy pick-up orders, letting you skip the line if you order ahead.

You’ll have to wait a bit to try out this new boozy gelato experience, though. The brand tells Dished they’re still going through the permitting process and won’t be opening until later this year.

The original shop was opened in 2002 by Daniela’s family, The Grippos, but was rebranded as Dolce Amore, The Gelato Mafia, only five years ago.

It’ll be celebrating 20 years in business – five years as the rebrand – later this month, so stay tuned for more details!