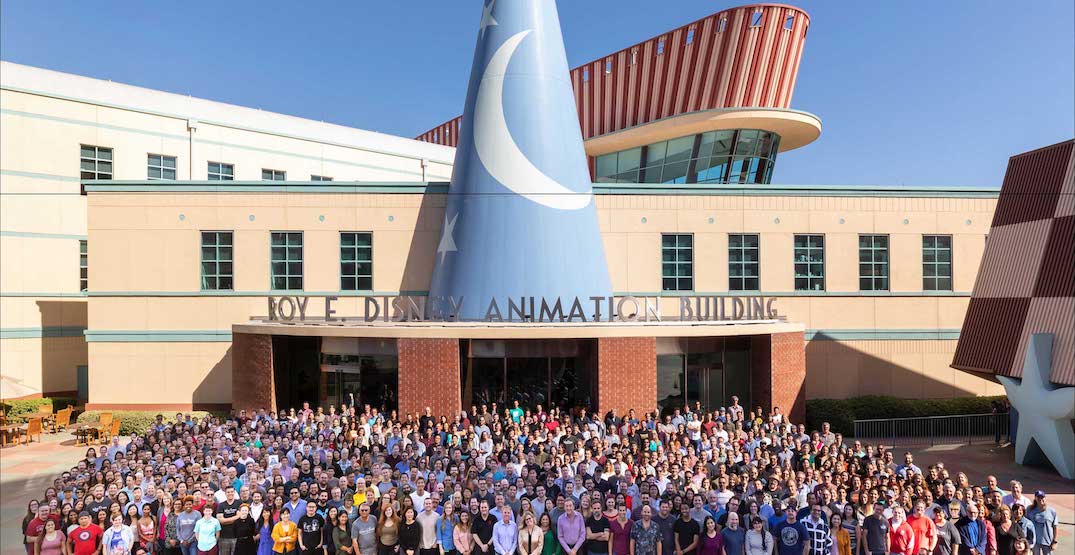 Vancouver’s burgeoning digital animation sector has just received a huge bump from the “House of Mouse,” as Walt Disney Animation Studios announced today it will open a new production facility in the city.

The new studio will focus on long-form series work and special projects for Disney+, starting with a feature-quality musical series, Moana.

“With Burbank and Vancouver both home to some of the world’s most talented artists and technicians, we believe the storytelling and visual quality created within each location will meet the incredibly high standards we set for ourselves and audiences have come to expect from Disney Animation,” said Walt Disney Animation Studios president Clark Spencer.

However, story development, storyboarding, and production design for all Vancouver projects will be based in the Burbank headquarters, where the studio employs over 900 people. The Burbank studio will also continue to be the exclusive home for feature film projects, such as shorter form series like the recently announced Baymax and Zootopia+.

“I am so honoured and excited to be joining the Disney family again. I can’t wait to dive in and collaborate with the talented teams at Disney Animation on a new slate of projects for Disney+ starting with Moana,” said Nasrabadi.

“I continue to be amazed at the high-level of artistry and technical advancements coming out of the animation industry here in Vancouver and I am so proud to be a part of this community. This is really a dream come true for me.”

The Vancouver studio is aiming for an official opening in January 2022, and the recruiting process to fill roles will begin “imminently.” Positions that are open include layout, character TD, general TD, animation, look development, lighting, effects, technology, and studio roles.

The office location is expected to be in downtown Vancouver, but the exact location is not immediately clear. The studio’s Moana series, a spinoff of the 2016 movie, is set to debut on Disney+ in 2024.

This marks a return for Walt Disney Animation Studios in Vancouver, as it previously had a studio facility in the city between 1996 and 2000. The announcement of the new Vancouver studio is a significant move for Disney, given that the Burbank headquarters is currently the company’s only animation production hub in the globe.

Past production facilities for Walt Disney Animation Studios were located in Walt Disney World Resort in Florida, and Paris and Tokyo, which all closed in the early 2000s as well, when Disney began to consolidate the studio’s operations into Burbank.

Vancouver’s Pixar studio was short lived, operating only between 2010 and 2013, until its operations were transferred to the headquarters in Emeryville, California. Shortly after the closure in 2014, the former Pixar studio space — a 30,000 sq ft, four-storey office at 21 Water Street — reopened as Lucasfilm’s new Industrial Light & Magic Vancouver studio.