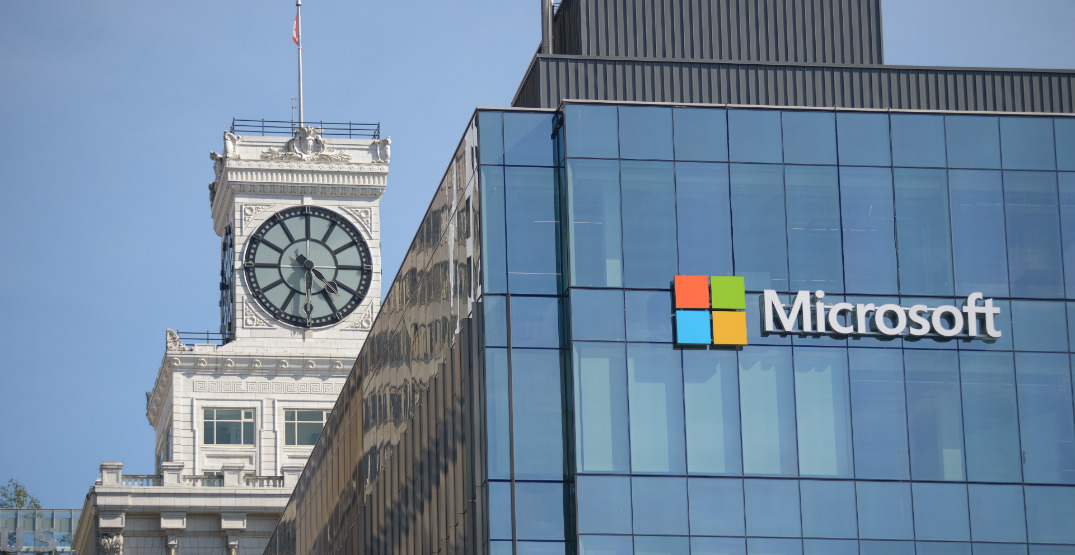 Microsoft is expanding yet again, as the company behind Windows, Office, and Xbox increases its presence in Vancouver’s tech scene.

The tech giant is taking over 20,000 sq ft of space, once occupied by Mobify, above Nordstrom in downtown Vancouver, at 725 Granville Street, according to Andrew Petrozzi, Principal & Practice Leader, Research of Avison Young in BC.

Mobify, the Vancouver-based tech company was started by two SFU students in 2007. In 2020, they were purchased by software company Salesforce, who in turn shuttered the Mobify office.

While this increase of office space is relatively small for a company as big as Microsoft, it does speak volumes about the tech giant’s expansion in Vancouver.

Based on the space Microsoft started with at the location, the expansion increases the company’s presence in the building from 142,000 sq ft to 162,000 sq ft. 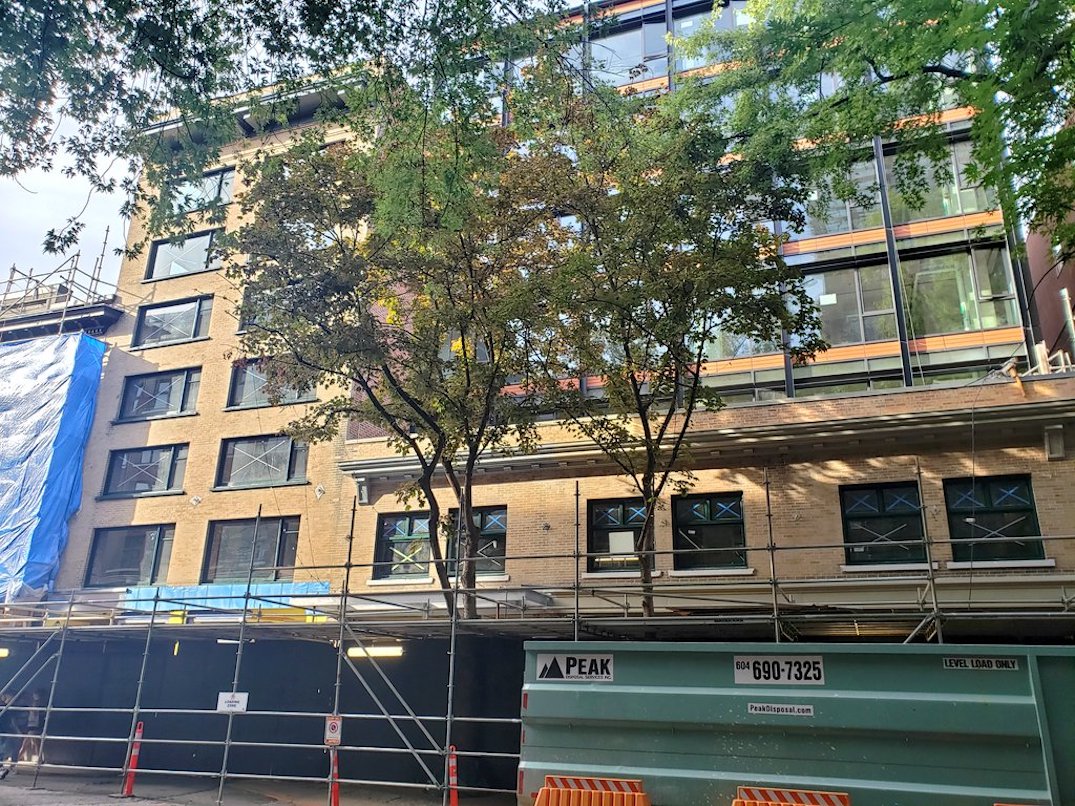 Also on the agenda for Microsoft will be the opening of their 75,000 sq ft Gastown office at 155 Water Street, which will add an additional 500 jobs to their workforce from Vancouver alone. It recently reached completion.

Workers in this office will primarily be focusing on building applications in Intelligent Communications, Office, Azure, OneDrive, Web Experiences, and mixed reality.