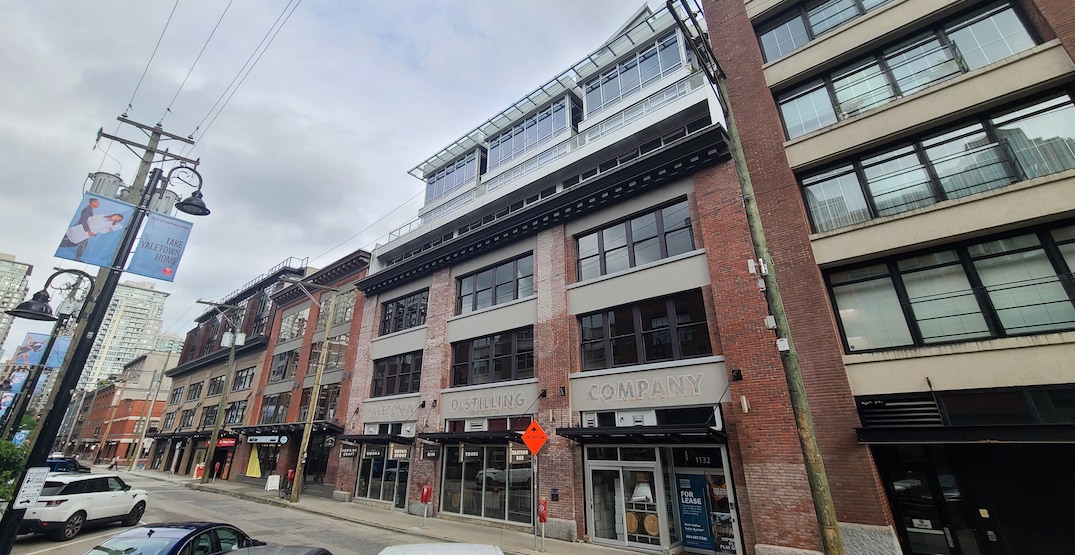 The Walt Disney Company is establishing a presence in the Yaletown district of downtown Vancouver.

According to NAI Commercial, the “House of Mouse” recently leased 32,000 sq ft of office space within the upper levels of 1132 Hamilton Street.

A representative with Disney was not available to comment with Daily Hive Urbanized on the company’s new physical office in Vancouver, but the space is believed to be dedicated for the use of Walt Disney Animation Studios.

In August 2021, Walt Disney Animation Studios announced it will gradually establish a Vancouver studio hub starting in January 2022, but at the time they came short of identifying a specific physical location in the city centre.

MPC’s location in the building first opened in 2007. At the time of MPC Vancouver’s sudden closure in late 2019, it employed about 300 staff.

Walt Disney Animation Studios’ Vancouver location will initially focus on long-form series work and special projects for Disney+, starting with a feature-quality musical series, Moana, a spinoff of the 2016 movie. It is set to debut on the streaming platform in 2024.

The Vancouver location is a significant move for Walt Disney Animation Studios, as it is their only animation production hub in the world outside of their Burbank headquarters.