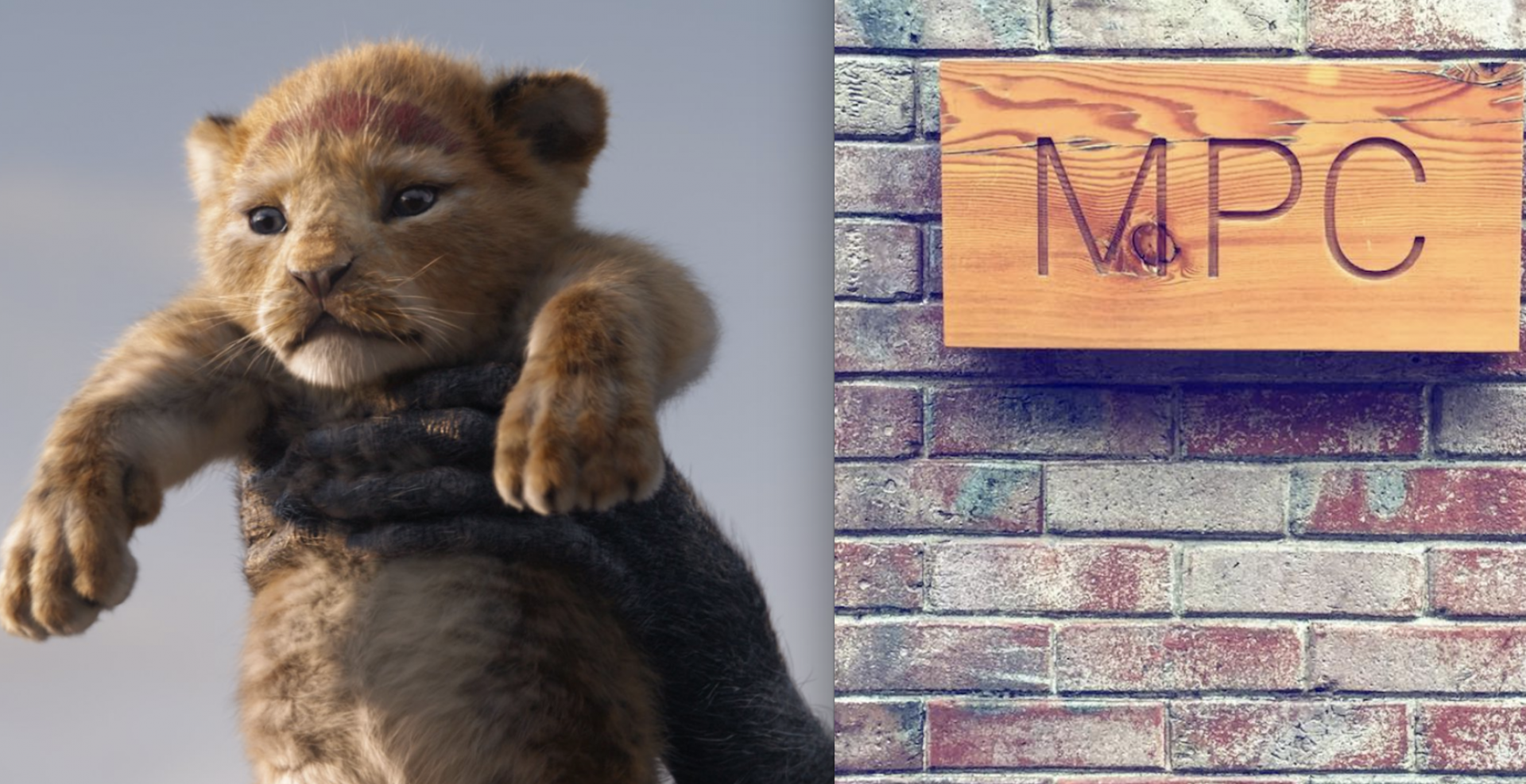 News of MPC’s Vancouver shutdown began circulating on Reddit on December 10. One Reddit user, who says they do not work for MPC, posted a picture of the letter employees received, notifying them of the closure on December 11. 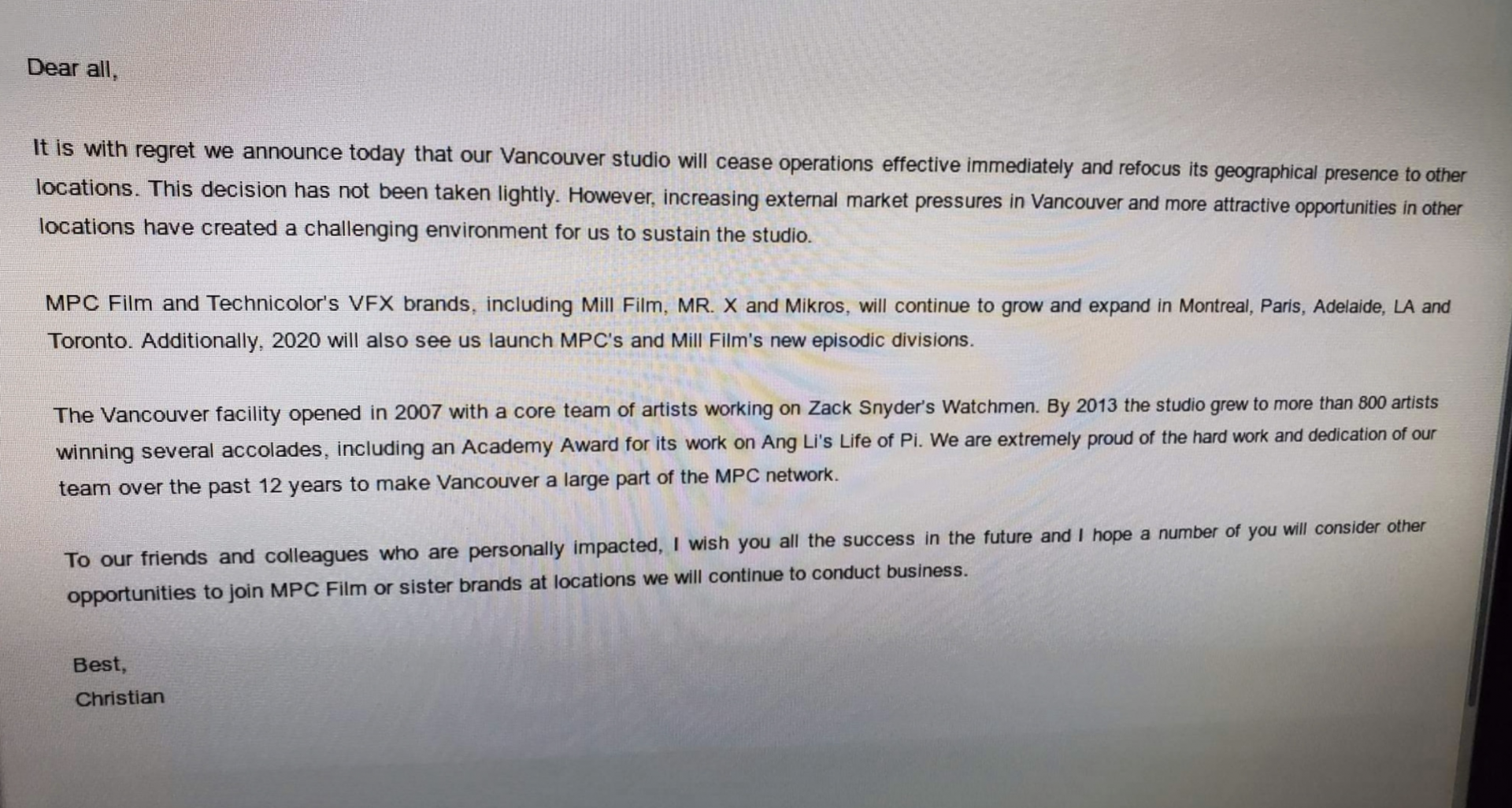 The letter states that MPC’s Vancouver studio will “cease operations effective immediately and refocus its geographical presence to other locations.”

“This decision has not been taken lightly,” states the letter, noting that “more attractive opportunities in other locations have created a challenging environment” for the company to sustain its Vancouver office.

In an email, the told Daily Hive that many artists’ contracts wrapped up on December 9 and they were made aware of the full closure via the letter that was leaked on Reddit.

“For those small few who didn’t wrap on the 9th, Wednesday was the first official contact,” they said.

They described the VFX projects at MPC being “hard work” with morale at the studio being “pretty low” due to the long hours and restricted time off.

“It felt like being a member of the band playing their instruments as the Titanic slowly sank,” they explained.

In terms of the impact the Vancouver’s overall VFX industry, the ex-employee fears the MPC closure will have a “seriously negative impact” because they believe “other studios will now likely follow suit.”

“I am genuinely concerned that this is just the first in a long line of closures in favour of expansions in other locations with better tax incentives.”

“Vancouver is still a good city for VFX, but it’s not large enough to consume the entire workforce displaced by MPC’s closure,” they said. “Some will have to seek work elsewhere in the world, or leave the industry entirely.”

MPC is owned by French multinational corporation Technicolor, which provides various services in the media and entertainment industries.

Technicolor operates several other VFX brands including The Mill, Mr.X, and Mikros.

The letter states that MPC and the other Technicolor brands will continue to expand in other cities including Montreal, Paris, Adelaide, LA, and Toronto.

The Vancouver studio opened in 2007 and grew to over 800 artists in 2013. The ex-MPC employee told Daily Hive that they believe around 300 people were employed at the time of the closure. 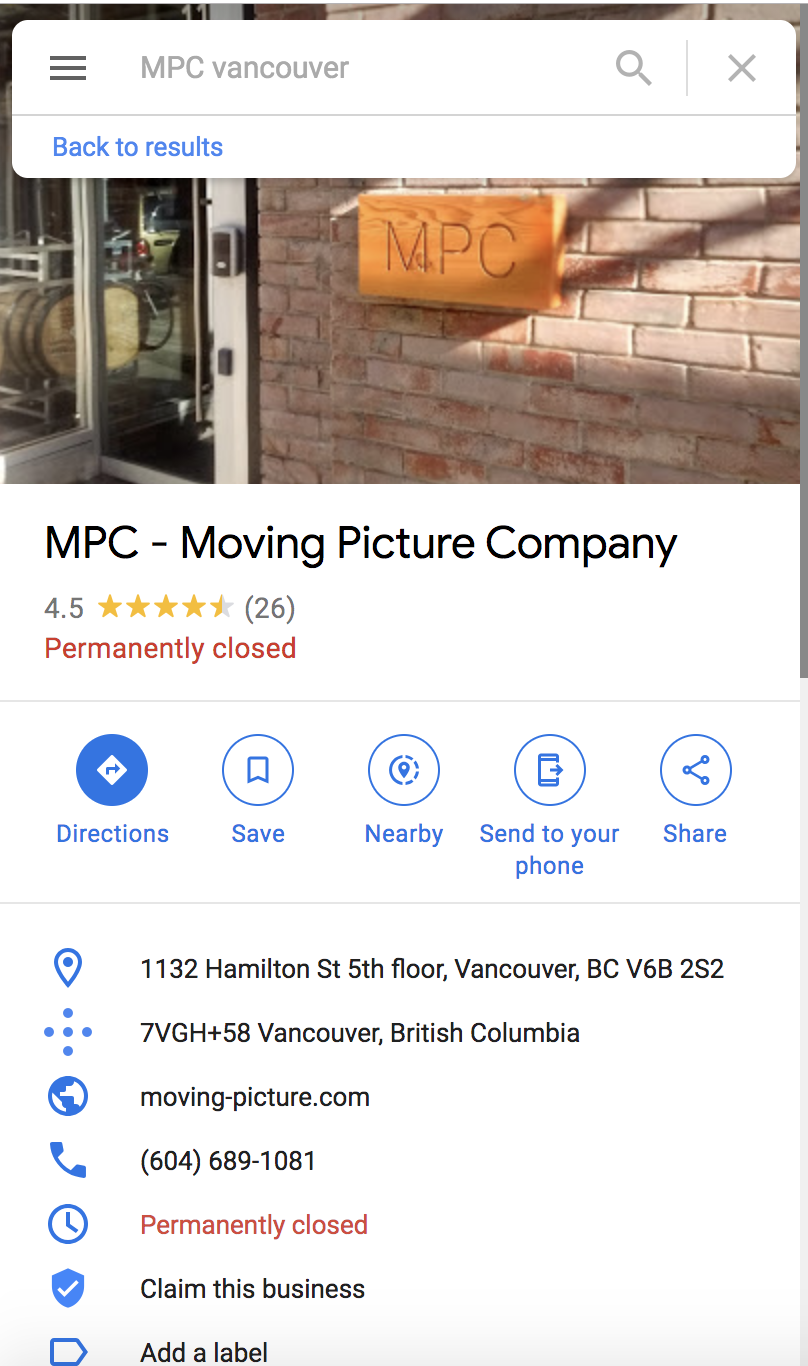 Daily Hive reached out to both MPC and  Technicolor for comment regarding the Vancouver closure but did not hear back before publication.