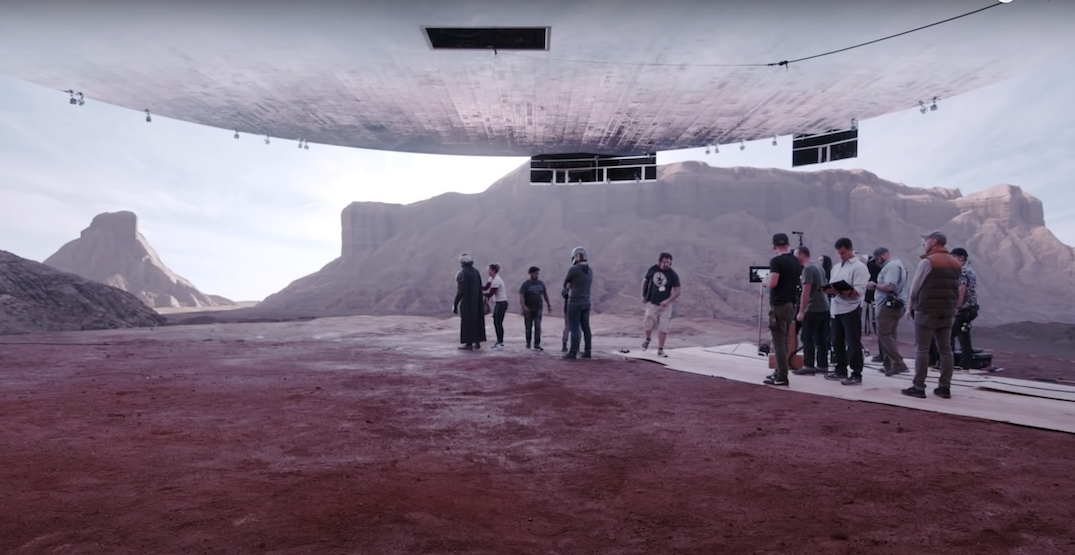 The groundbreaking visual effects technology, first developed and used for Lucasfilm’s The Mandalorian on Disney+, will be added to Vancouver’s film and television production infrastructure next year.

Ahead of the scheduled launch in Spring 2022, the company is now looking to fill numerous virtual production positions to prepare for its use. The precise location for the stage was not announced.

The production system uses large, bright LED screen video walls to provide the virtual live background for scenes during filming, replacing much of the need for the use of green screens and the associated post-production work. 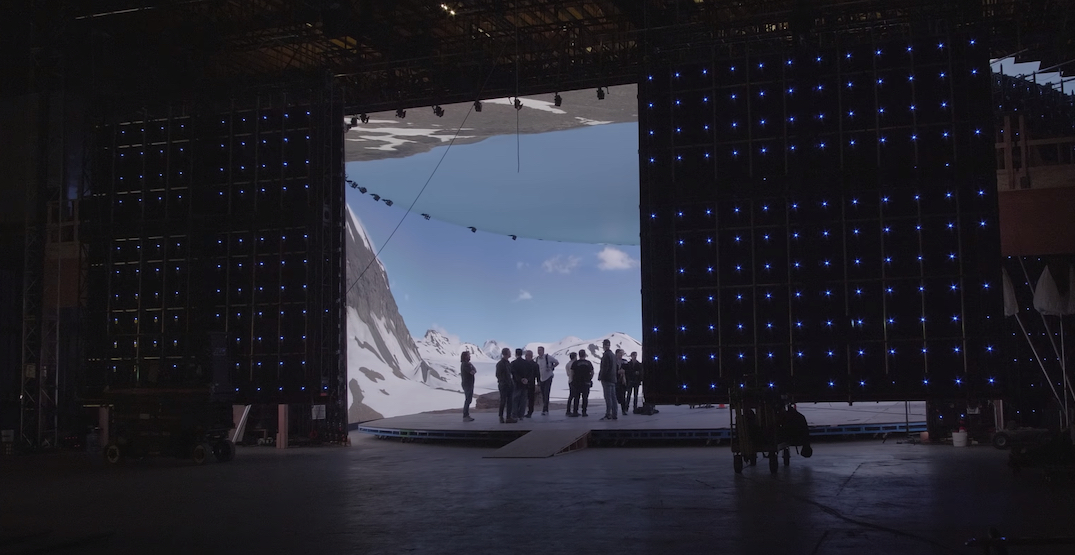 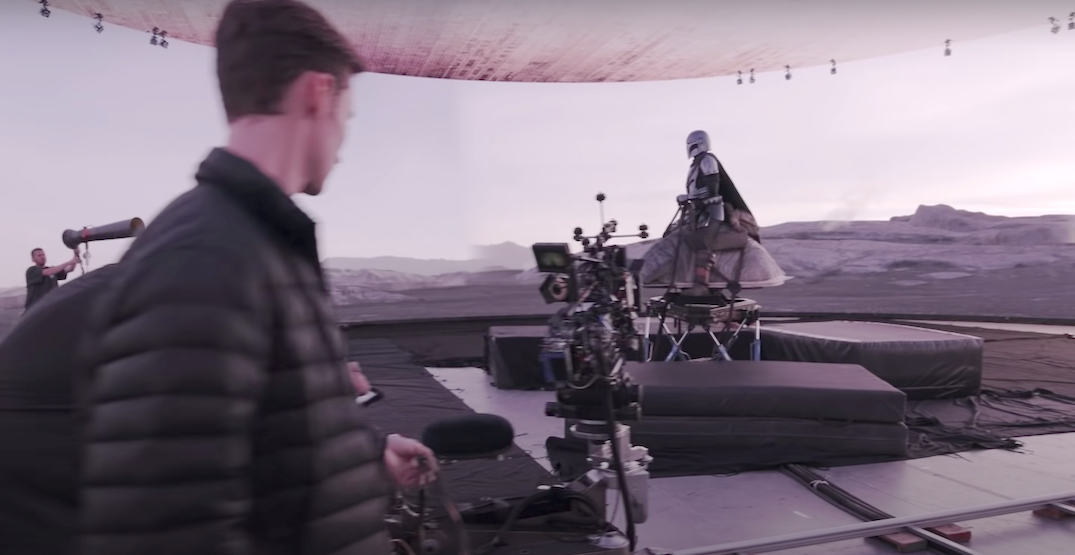 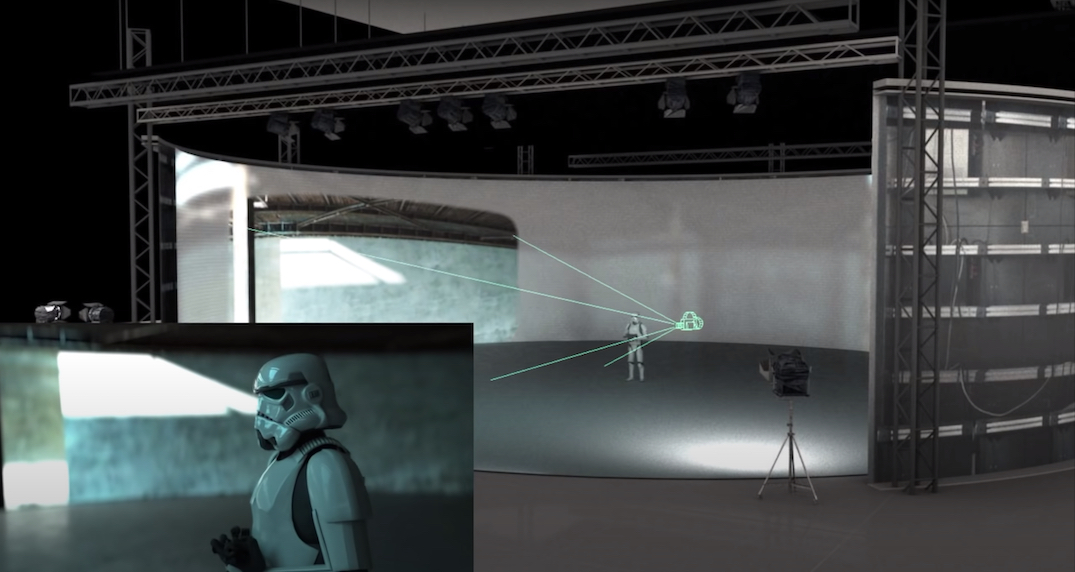 “Vancouver is a fantastic production hub where we’ve received a lot of interest from our clients who want a StageCraft volume in British Columbia. It was a natural next step for our expansion,” said Janet Lewin, senior vice president and general manager of ILM, in a statement.

The Vancouver facility will be ILM’s fifth permanent StageCraft LED virtual production system, adding to the company’s three stages in Los Angeles and one at Pinewood Studios in London. Additionally, Disney and ILM recently announced the construction of an additional StageCraft LED stage on Disney’s Burbank lot specifically for television series production. 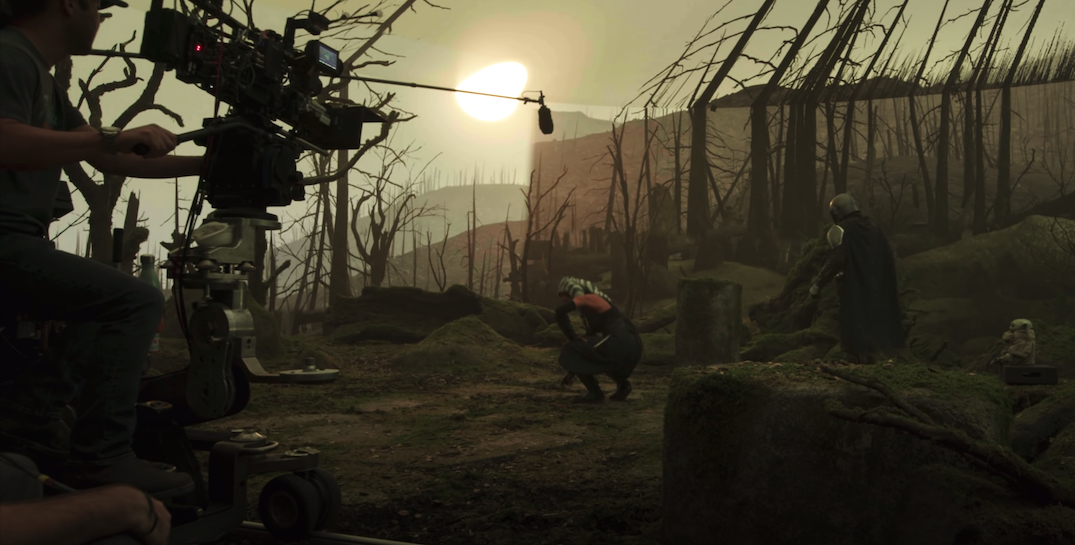 ILM previously won two Emmy Awards for their innovative visual effects work that was extensively used for the first two seasons of The Mandalorian.

One of the first major productions to use ILM’s Vancouver stage could be the upcoming live-action television series adaptation of Percy Jackson & the Olympian’s The Lightning Thief for Disney+. It is already known that the series will be filmed in Vancouver, but in a blog post last month, Percy Jackson author Rick Riordan stated ILM’s technology for The Mandalorian was being explored for the show.

“We have seen explosive demand for StageCraft over the last few years since unveiling our real-time virtual production services in 2018, our creative and technical teams have really led our developments to design the most robust virtual production tools and techniques in the industry,” said Rob Bredow, senior vice-president and Chief Creative Officer of ILM.

ILM’s expansion in Vancouver follows another recent win for the local film and television production industry. This past summer, Disney announced a new production hub for Walt Disney Animation Studios will open in Vancouver in early 2022. It will be the storied animation studio’s only production facility in the world outside of its Burbank headquarters.