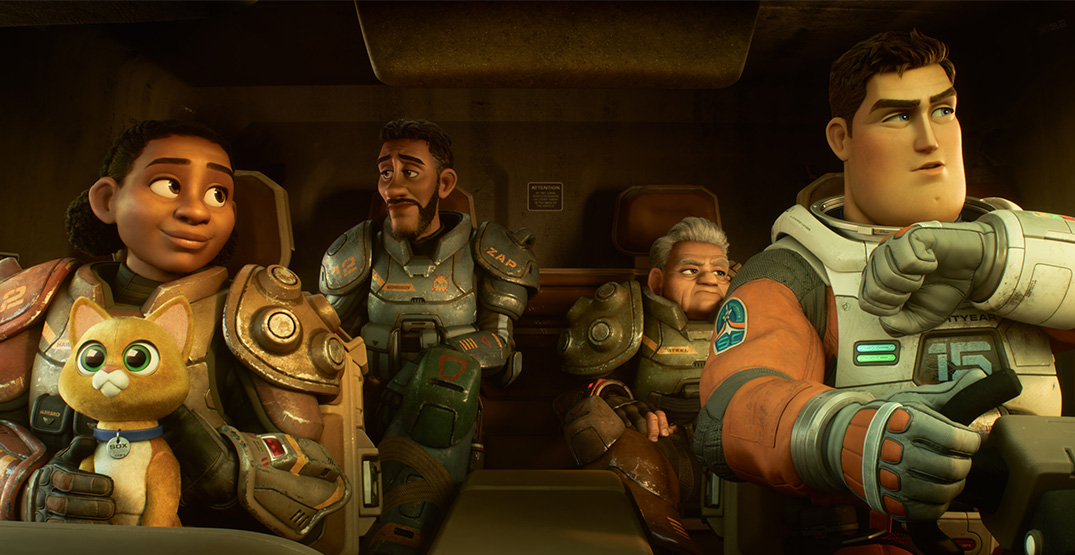 Disney has restored a same-sex kiss in the upcoming movie Lightyear as employees walkout in protest of the company’s lack of action towards a controversial bill tabled in Florida.

A source close to the production of Pixar’s latest feature film told Variety that Lightyear does feature an important female character, Hawthorne (voiced by Uzo Aduba), who is in a romantic relationship with another woman. Apparently, a kiss between the characters had been cut from the film.

However, Variety reports that the kiss was added back to the movie last week after Pixar employees sent a joint statement to Walt Disney Company executives claiming that they have actively censored “overly gay affection” in its movies.

This coincides with the passing of the controversial Parental Rights in Education bill in Florida. It has been dubbed as the “Don’t Say Gay” bill by critics because it essentially bans grade school students from discussing or learning about gender identity and sexual orientation.

Unhappy with Disney CEO Bob Chapek’s lack of response to the bill, Disney employees are staging a full-scale, US-wide walkout on Tuesday.

“TWDC’s LGBTQIA+ community and their allies are determined to take a stand against TWDC’s apathy in the face of the bigoted ‘Don’t Say Gay or Trans’ bill put forth by the FL state legislature,” reads a statement published by the employees on the website www.whereischapek.com.

Overt LGBTQ representation in Pixar films is few and far between in its 27-year history. In the animation studio’s latest feature film Turning Red, the movie subtly hints at Priya, one of the main character’s best friends, as being queer.

Throughout the movie, it’s clear that Priya, who’s voiced by Maitreyi Ramakrishnan, is attracted to boys, but a scene of her dancing with a girl while her friends cheer her on has fans theorizing that she’s attracted to girls too.

Other examples of glimpses of LGBTQ representation are in Onward (2020), when a one-eyed cop mentions her girlfriend, and in Toy Story 4 (2019), when two moms hug their child goodbye.

Disney shared a message on its Facebook page in response to the employee walkout Tuesday Morning.

“To ALL who come to this happy place, welcome. Disney Parks, Experiences and Products is committed to creating experiences that support family values for every family, and will not stand for discrimination in any form,” it reads.