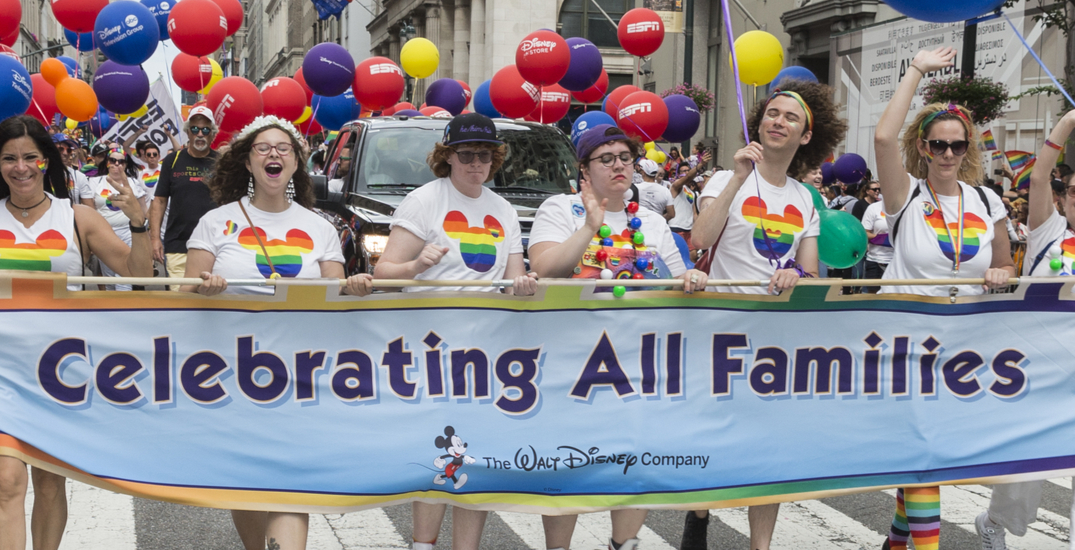 Employees of The Walt Disney Company (TWDC) are walking out on Tuesday to protest their CEO’s lax attitude towards a controversial bill tabled in Florida.

CEO Bob Chapek has been working for Disney since 1993. He has come under fire for his lax and ambiguous stance against the HB 1557 bill, which has also been called the “Don’t Say Gay” bill.

For context, HB 1557 prevents students from kindergarten to grade three in Florida from discussing or learning about gender identity and sexual orientation in the classroom. It was passed on February 24.

In a statement, Disney employees said there’s been a lack of action by the company with reference to the bill, which is a threat to LGBTQIA+ safety. Plus, several reports suggest that Disney donated money to the sponsors and co-sponsors of the Don’t Say Gay bill.

“TWDC’s LGBTQIA+ community and their allies are determined to take a stand against TWDC’s apathy in the face of the bigoted ‘Don’t Say Gay or Trans’ bill put forth by the FL state legislature,” reads a statement published by the employees on the website www.whereischapek.com.

Disney employees have been speaking out on social media since the bill dropped, and holding 15-minute walkouts during their breaks since March 15. But on Tuesday, they’re launching a full-scale walkout across the US between 8 am to 6 pm or whenever employee shifts begin in their local timezone.

I am a LGBT animation writer at Disney and this is why I want the company I love to take a stand against the “Don’t Say Gay” bill. #DisneySayGay #DisneyDoBetter pic.twitter.com/n8g0kgTkKf

A warning on the protest website clarifies that employees are protected to walk out during their daily breaks, but the longer March 22 walkout means they are not protected, and they must take their situation into account before choosing to partake.

“As a community, we have been forced into an impossible and unsustainable position,” Disney employees’ further statement reads. “We must now take action to convince TWDC to protect employees and their families in the face of such open and unapologetic bigotry.”

Earlier on March 7, CEO Chapek sent out the following internal memo attempting to reassure employees of his support for the LGBTQ+ community:

“I and the entire leadership team unequivocally stand in support of our LGBTQ+ employees, their families, and their communities. And, we are committed to creating a more inclusive company — and world. We all share the same goal of a more tolerant, respectful world. Where we may differ is in the tactics to get there.”

Notable celebrities like John Oliver have called Disney out and expressed support for its LGBTQ employees. On an episode of his HBO talk show, Oliver reported that Disney had donated nearly 300,000 to the backers of the Don’t Say Gay bill, and said that marginalized creators had made Disney billions of dollars.

Gabrielle Union, who has starred in Disney films before and has a transgender stepdaughter, also slammed the company.

Disney’s own former CEO and chairperson Robert Iger tweeted against the bill. “This bill will put vulnerable, young LGBTQ people in jeopardy,” he said.

On Tuesday morning, as a response to the mass walkout, Disney posted a message on its official Facebook page.

“To ALL who come to this happy place, welcome. Disney Parks, Experiences and Products is committed to creating experiences that support family values for every family, and will not stand for discrimination in any form,” it reads.

“We oppose any legislation that infringes on basic human rights, and stand in solidarity and support our LGBTQIA+ Cast, Crew, and Imagineers and fans who make their voices heard today and every day.”