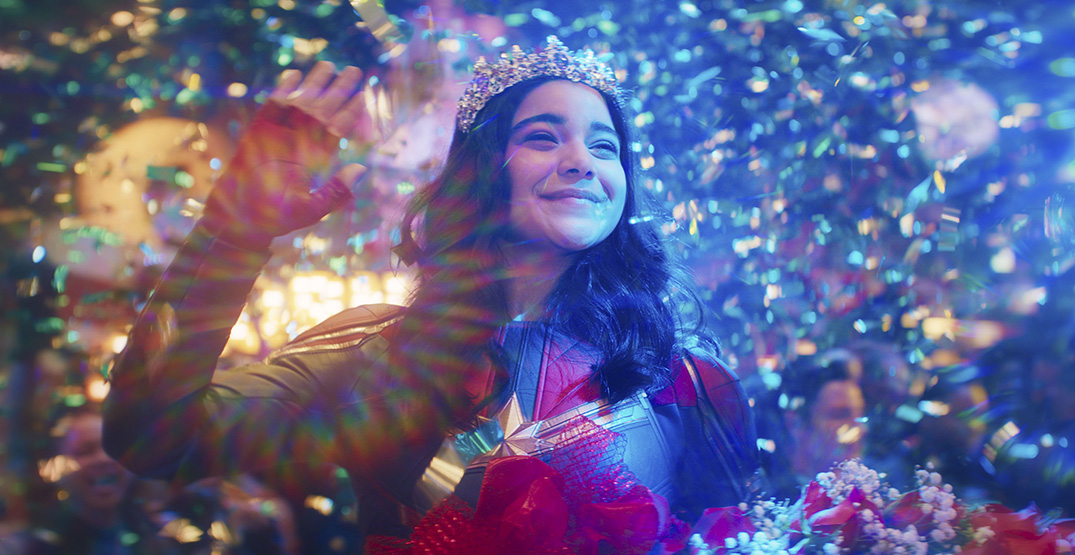 Marvel Studios has a slew of highly anticipated shows and films releasing in the next few months, and one of them stars up-and-coming Canadian talent.

Vellani, who hails from Markham, Ontario, plays Kamala Khan, a Pakistani-American teenager growing up in Jersey City. She’s a mega fan of Captain Marvel who has always dreamed of living the life of a superhero.

“It’s not really the brown girls from Jersey City who save the world,” Kamala says in the trailer.

Kamala feels like she doesn’t fit in at school and sometimes even at home — until she gets super powers and finds out what life is really like as a hero.

The trailer is fittingly set to the song “Blinding Lights” by fellow Canadian The Weeknd. It looks like the movie will incorporate comic book style graphics, showing speech bubbles and using onomatopoeia for sounds like the “click” of a pen. 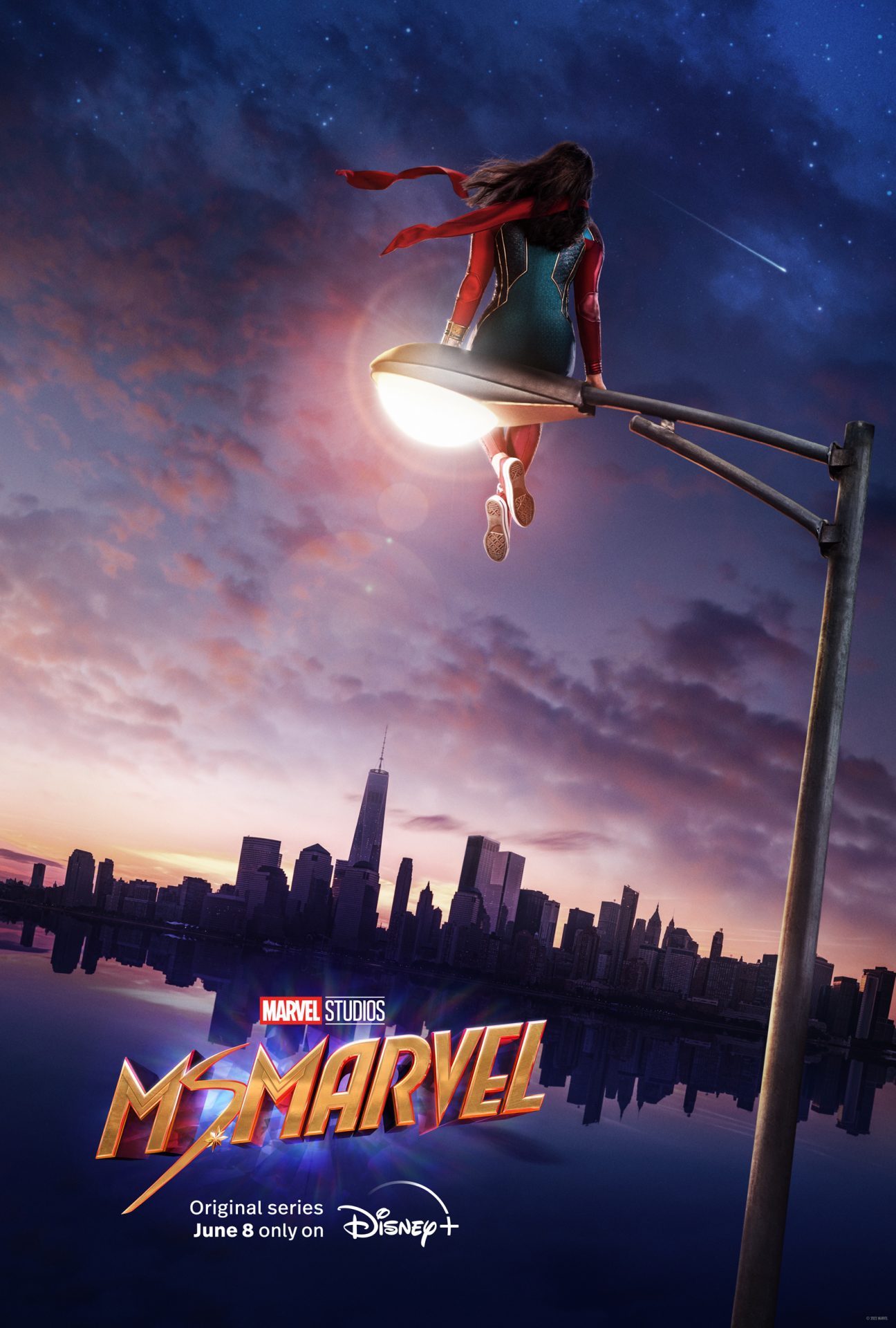 The series premieres on June 8 on Disney+. In the meantime, you can watch the full trailer here: