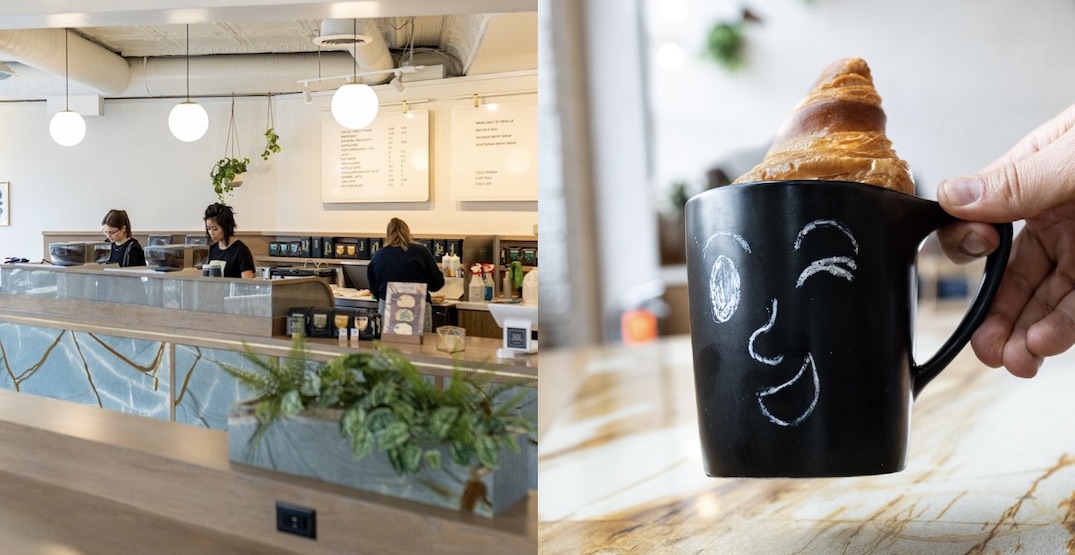 While some international cafes are coming to Canada for the first time, Deville Coffee is looking to expand here at home. And that’s exactly what the Alberta-based concept is doing.

Deville has not one but four locations opening in Vancouver. Dished is told three of those destinations are slated to open soon.

The Waterfront location will launch first, we are told, likely the week of July 25. After that, the 745 Thurlow Street location, and then Deville Bentall 5 will aim to open in early September.

No word yet on the fourth cafe at The Post – we’ll keep you posted as more info is released on that.

The brand is known for its top-notch coffee brewed with direct trade beans and quality baked goods and grub. It launched in 2008 and has been rapidly expanding in Alberta, and now BC, ever since.

This isn’t the first time we’ve seen a YYC-based coffee spot make the move over to our province.

The team behind one of Calgary’s most popular cafes, Monogram Coffee, opened Soon Coffee at TABLES Food Hall at The Amazing Brentwood last year.