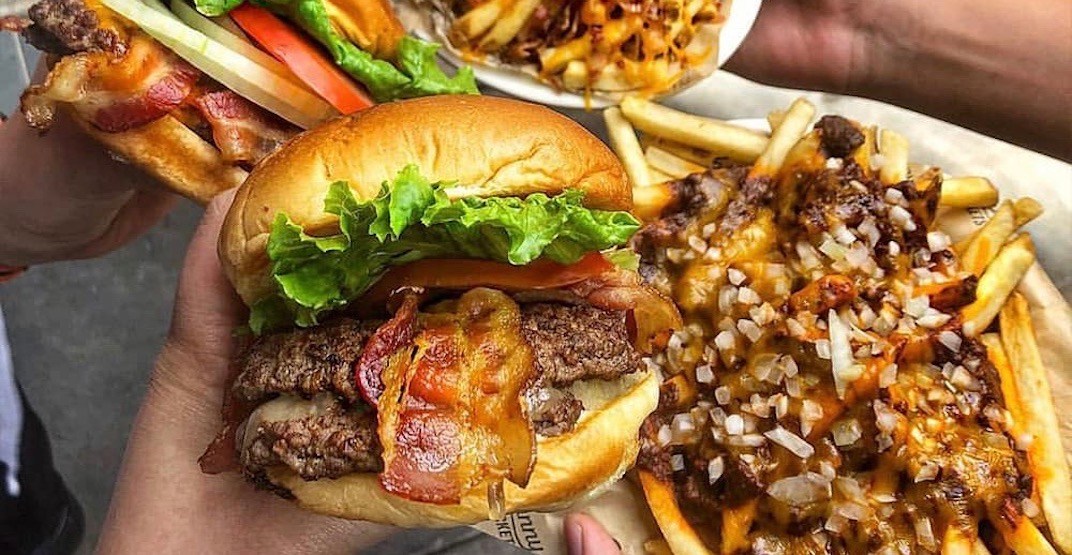 A notable American restaurant chain has confirmed it has halted operations in Canada. Johnny Rockets, a US-based diner concept, has closed its Canadian locations, the brand tells Dished.

Inspired by the charm and hearty grub you’d find in a retro diner, Johnny Rockets is known for its old-school burgers, shakes, and fries.

Locations have been quietly closing in Vancouver and Victoria over the last several months, and the company was able to share that it doesn’t “actively have a presence in Canada at this time,” later confirming there were no Canadian locations currently operating, as of July 18, 2022. 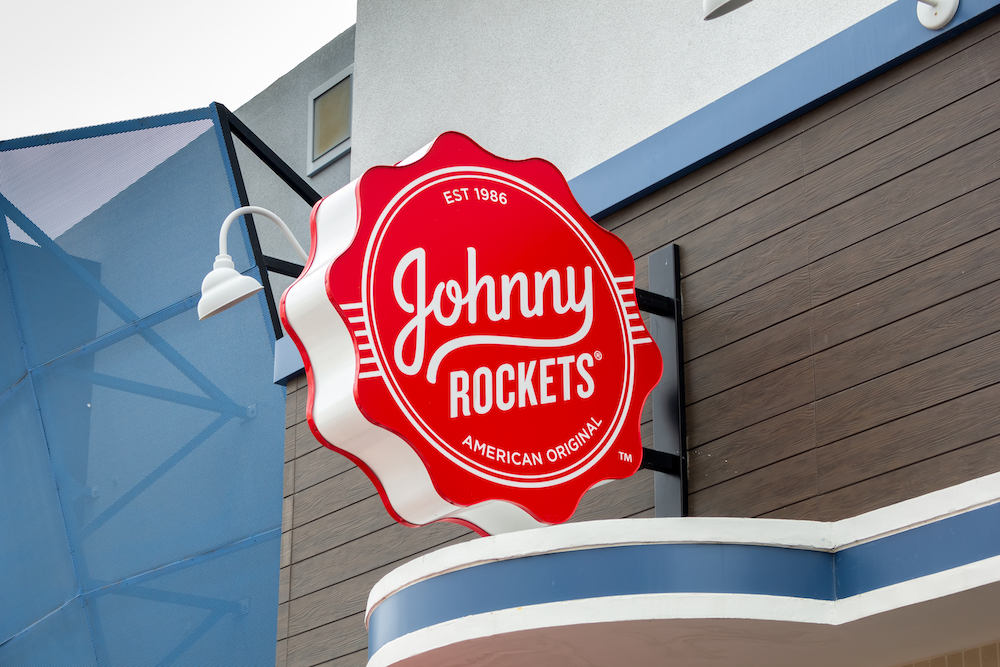 But, it might not be the end of the road for this chain up here, as the company also told Dished they are in talks with prospective franchisees to bring Johnny Rockets “back to the country as soon as possible.”