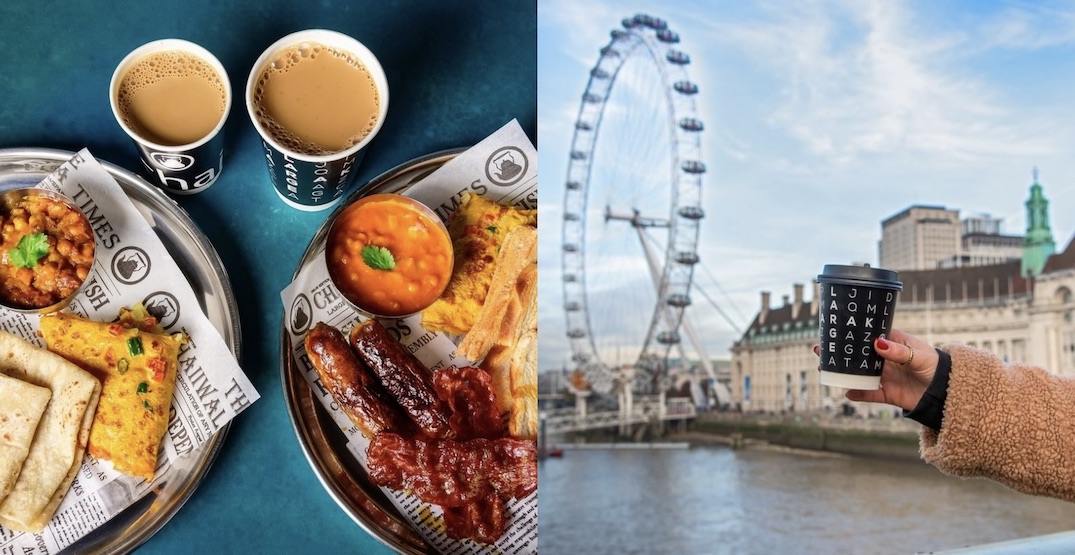 While one chain slowly exits, another one continues to enter.

Popular UK cafe Chaiiwala already has a handful of Canadian locations in operation, and the brand has shared that it’s got plans for more in the near future.

Known for its chai and Indian-style breakfast, Chaiiwala has around 50 locations in the UK alone and now four in Canada.

Three of those are located in Ontario, while the fourth is in BC’s Abbotsford.

Now, the brand has shared that the target when it comes to expansion in Canada, is to have 10 locations open and operating by the end of the year.

These locations will be opening across BC and Ontario, Dished is told.

We’ll keep you posted on openings as info is released. Stay tuned!