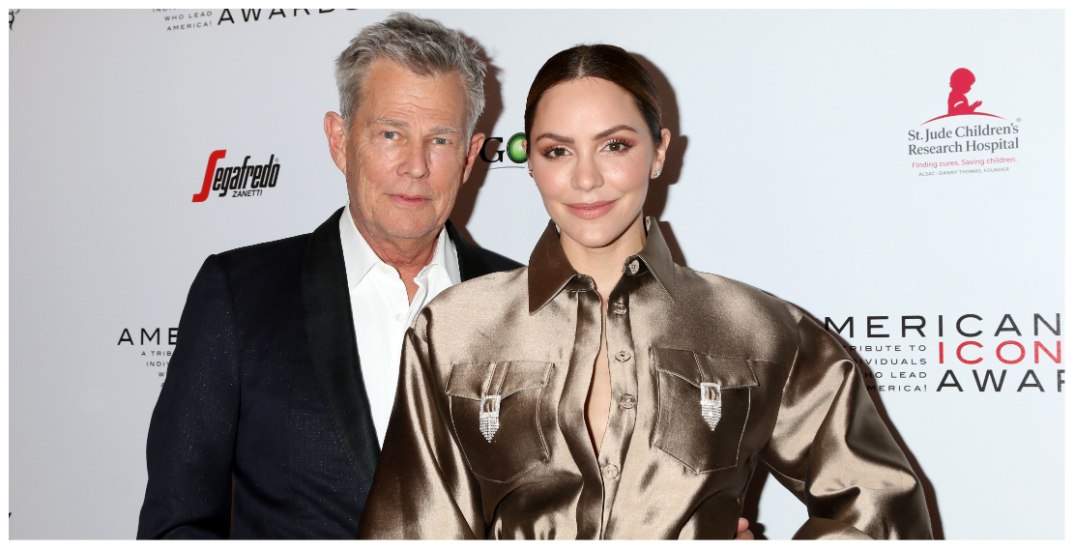 Victoria native David Foster is back in British Columbia with his wife Katharine McPhee.

Foster, 72, and the American Idol alum, 38, posed up a storm on a helicopter ride as they soaked in some snowy mountain views (and even going for a walk in the snow) before landing at the luxe Nimmo Bay Resort on Vancouver Island. 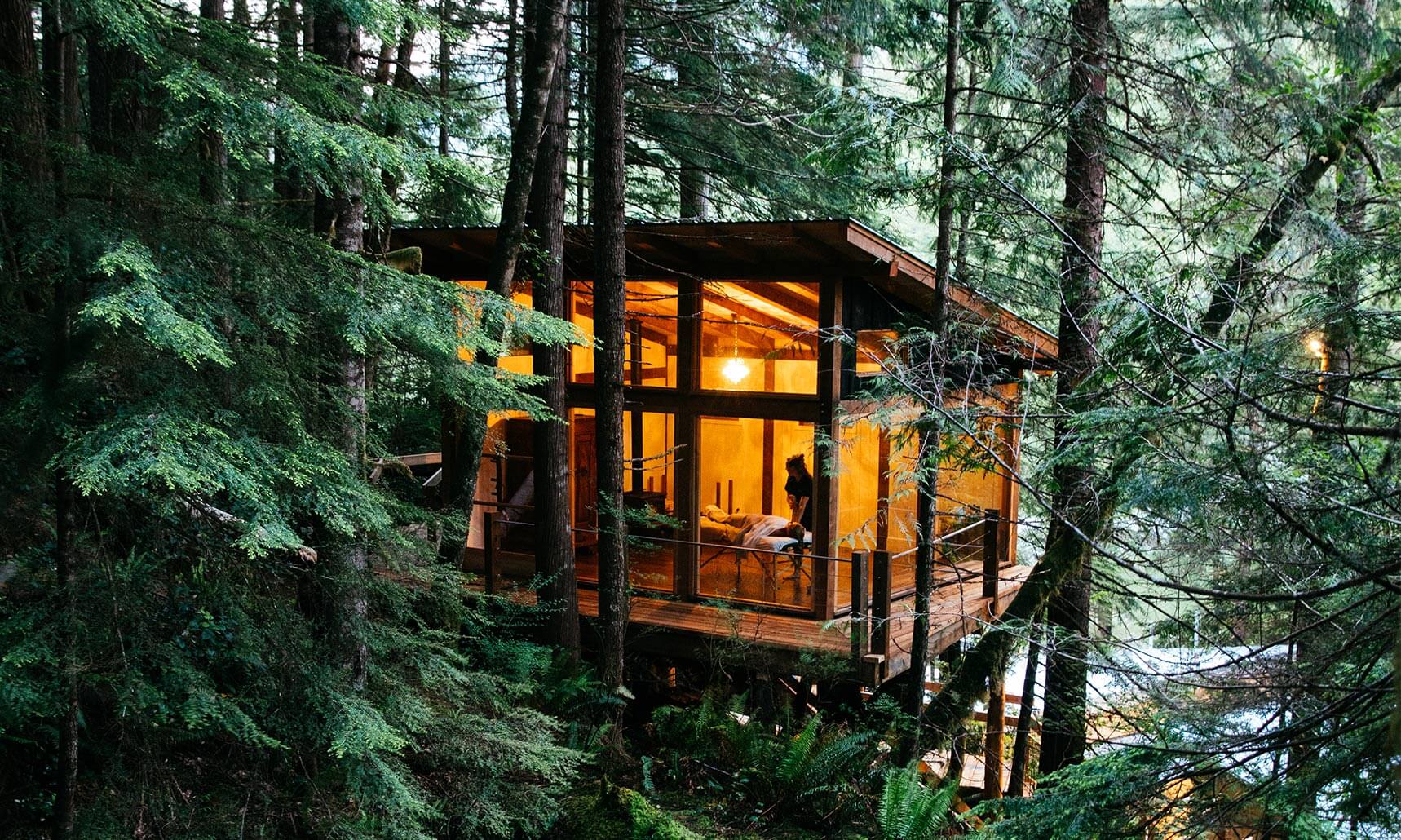 The intimate wilderness resort is in the heart of Canada’s Great Bear Rainforest, on the shores of the Pacific Ocean.

Katharine’s bikini body was on full display in a black two piece as she walked on a beach and posed in front of a helicopter. Notably, she gave birth to the couple’s son Rennie, now 1, in Feb. 2021.

David kissed Katharine on the cheek in one cute photo as they soaked up the view in cute photo. The couple also appeared to bring a bottle of wine for their nature excursion before touching down at the resort in the Great Bear Rainforest. 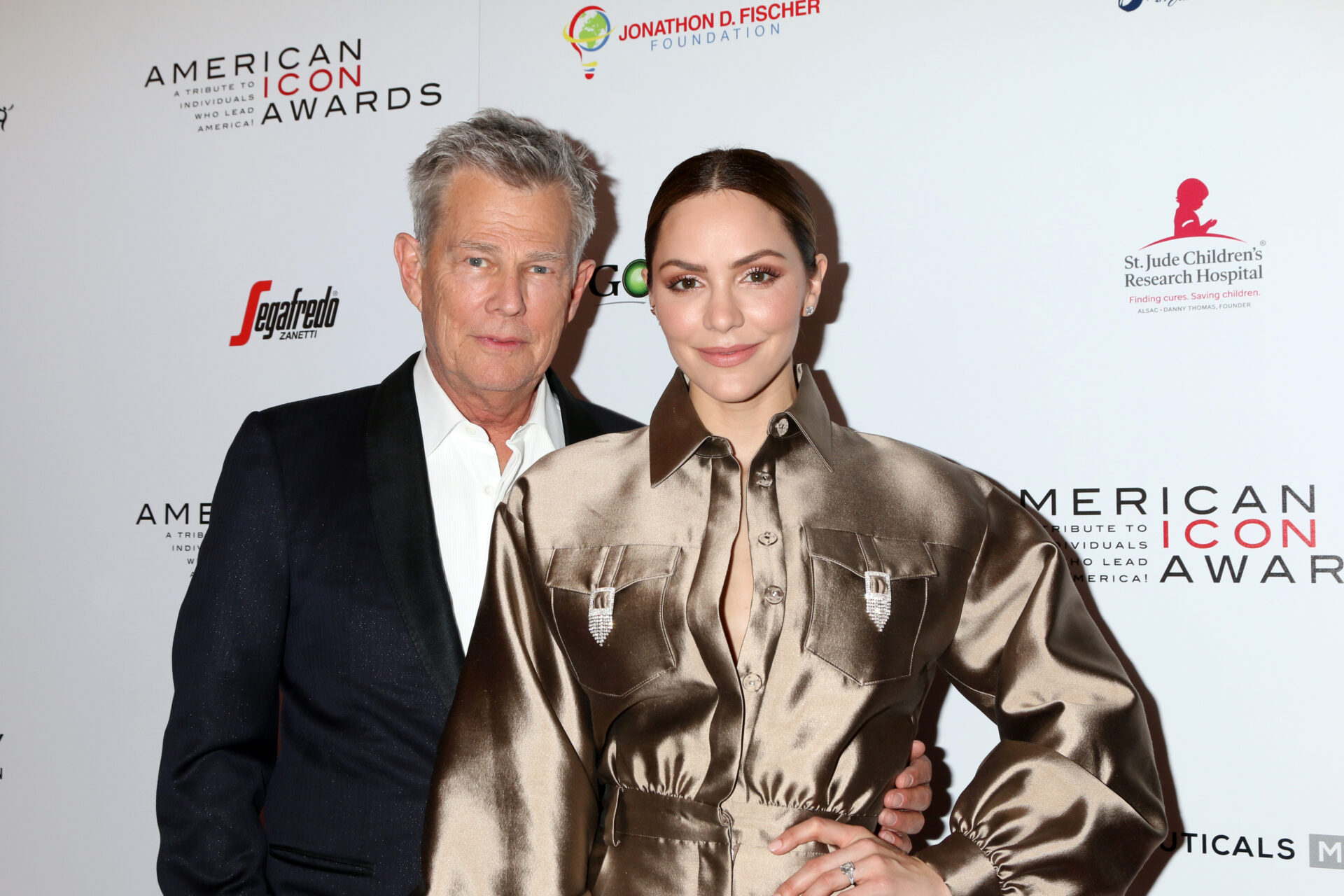 David Foster and wife Katharine McPhee attend an event in LA in 2019. (Shutterstock)

The Tenors have performed with David many times over the years, serving as his opening act a decade ago before signing to his label, Verve Records. 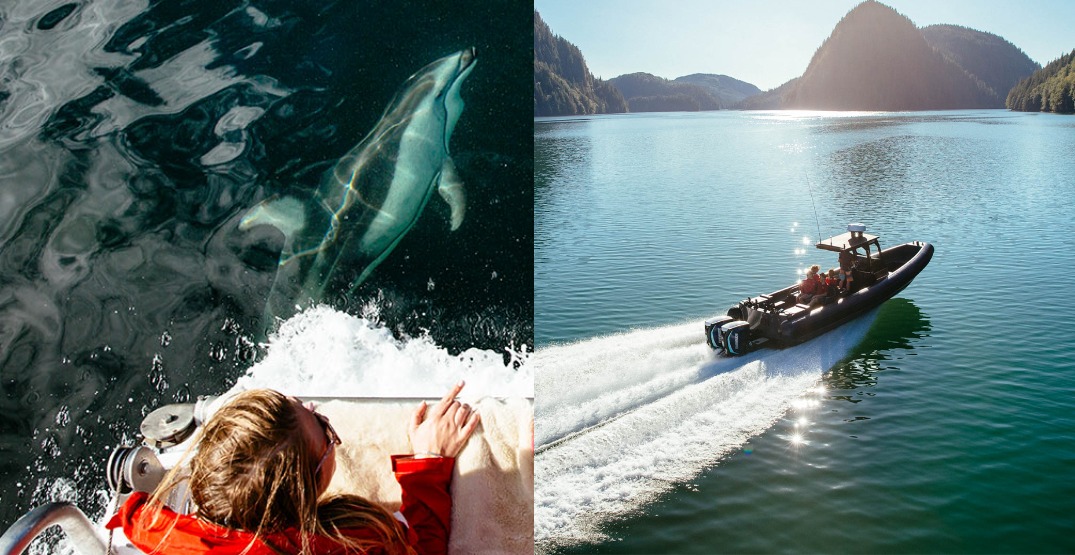 Clifton commented on the post, “Wow!!! [Thank] you so much for making this video.”

If you want to check out the resort, here’s an insider look at the stunning property.