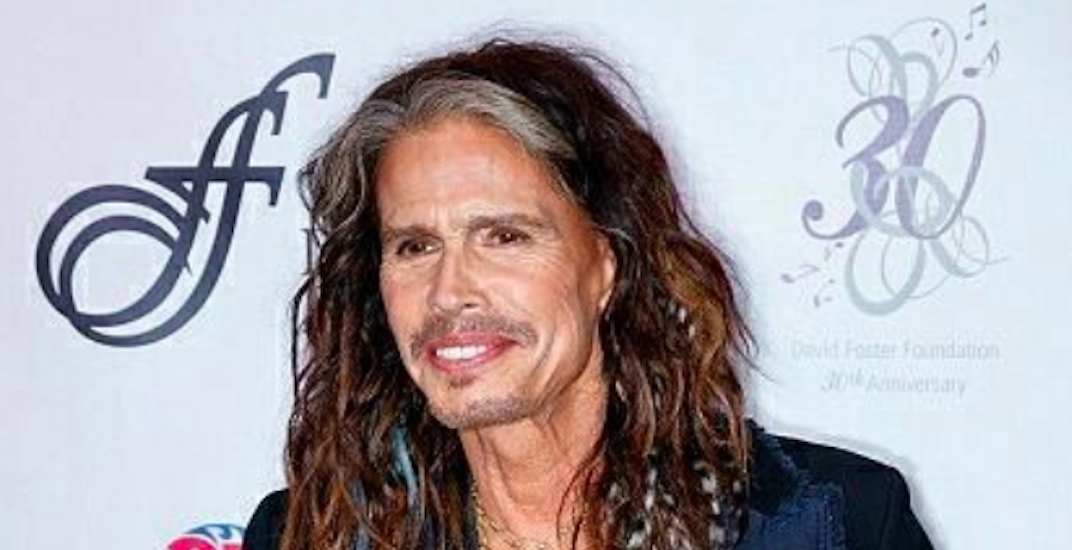 The David Foster Foundation’s 30th Anniversary Miracle Concert took over Rogers Arena in downtown Vancouver on Saturday night and brought a star-studded lineup of celebrities and artists to the city.

This year’s event raised over $10.2 million for the cause.

Here are some of the moments from Saturday night’s event.

A post shared by Georgia Cunningham (@georgiacunninghambolger) on Oct 22, 2017 at 9:43am PDT

Gotta love this human. Thank you @davidfoster for being the most generous and inspiring soul. Tonight we raised over 10.2 Million dollars for the @davidfosterfoundation !!!! Heart is full.

Can we also talk about the time #STEVENTYLER fixed my hair for me? Okay- happy gurl. 🤗💕Nite now!