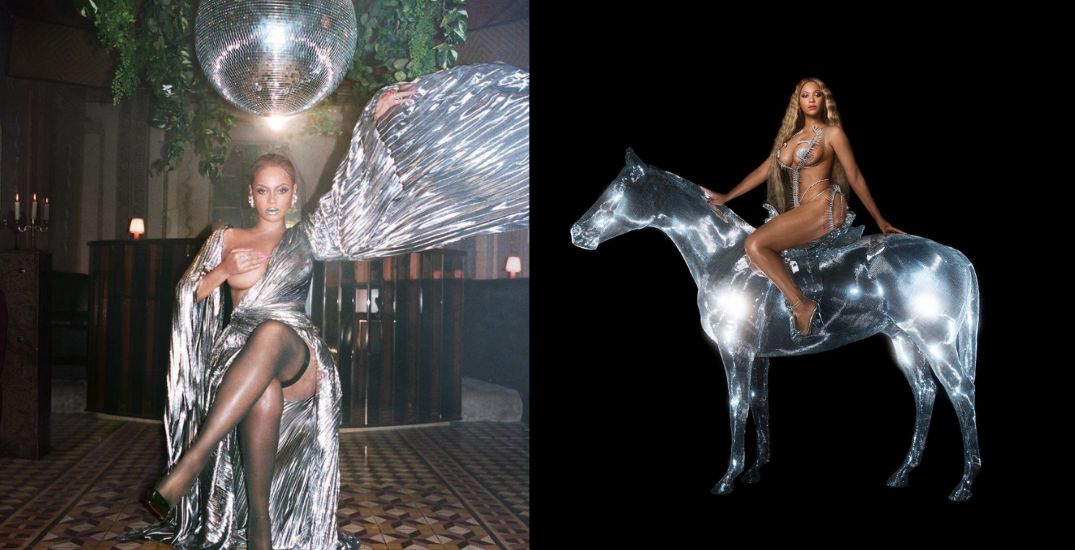 And she had fans up way past their bedtimes dancing to her long-awaited album, Renaissance, which dropped at midnight.

The multi-hyphenate’s seventh studio album is already topping Spotify and Apple Music charts around the world, just hours after its release.

It’s no surprise. The Beyhive has been waiting in anticipation for new music from their queen since the masterpiece that was Lemonade (2016).

“Just finished Renaissance and my soul is happy. My heart is full. My ass is ready to shake. Life is good,” tweeted one fan about the experience.

Just finished #RENAISSANCE and my soul is happy. My heart is full. My ass is ready to shake. Life is good. pic.twitter.com/ISD5Ho47l9

Luckily for us, Renaissance is the first “act” of a three-act project, so there’s more music on the way.

In the meantime, if for some reason you need convincing to listen to this certified dance-floor hit of an album, here’s five reasons why fans are crazy in love with Renaissance.

The sweet thank you note to her fans

Because nothing is sacred on the internet, two days before its release on Friday, Renaissance was leaked.

The Beyhive went to bat for the singer, apparently reporting accounts that leaked the album.

I was in a space on Wednesday and they were organizing a thread of accounts to report; a loyal fanbase #RENAISSANCE https://t.co/ZfTUVQXgXU

Beyoncé shared a thank you note to her fans on Twitter five minutes before the new album dropped at midnight.

“So, the album leaked, and you all actually waited until the proper release time so you all can enjoy it together. I’ve never seen anything like it. I can’t thank ya’ll enough for your love and protection,” she wrote.

“I appreciate you for calling out anyone that was trying to sneak into the club early. It means the world to me. Thank you for your unwavering support.”

Beyoncé has never been known to release music that doesn’t stand for something. On Thursday, the singer revealed that the dance album is dedicated to her gay uncle.

In an emotional note posted on her website, she thanked her uncle Jonny and his influence on the sound of Renaissance.

“A big thank you to my Uncle Jonny. He was my godmother and the first person to expose me to a lot of the music and culture that serve as inspiration for this album,” she wrote. 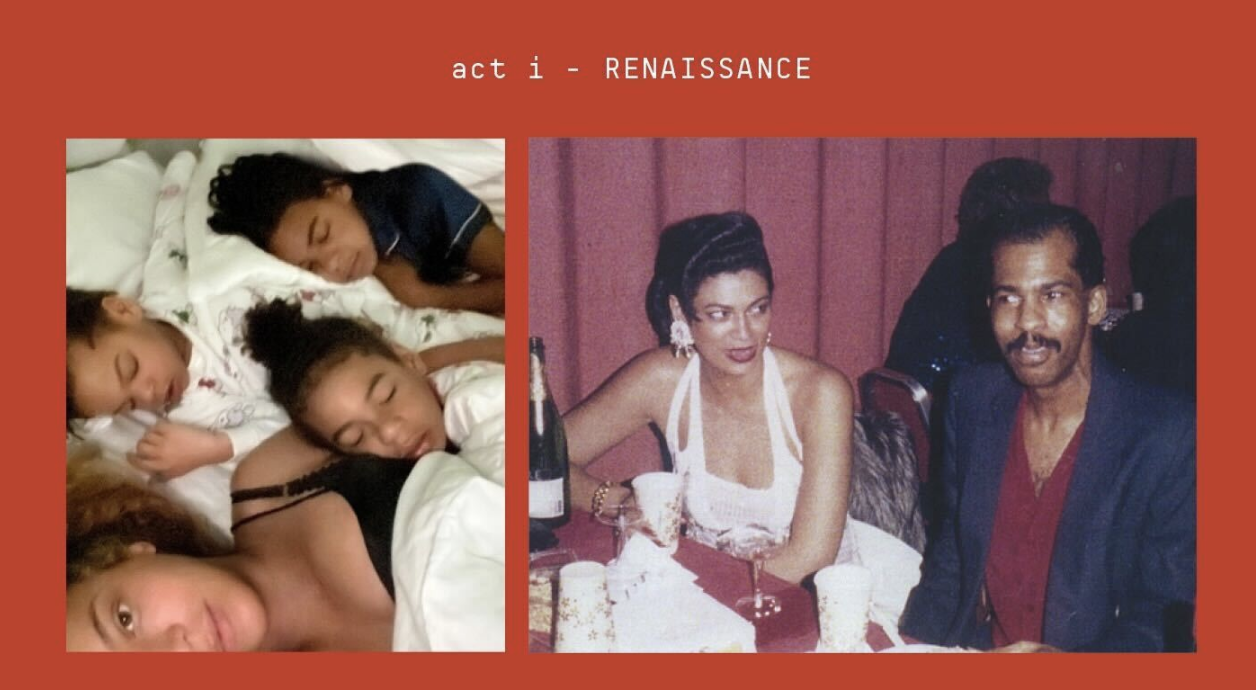 She also made sure to acknowledge the originators of club culture.

“Thank you to all of the pioneers who originate culture, to all of the fallen angels whose contributions have gone unrecognized for far too long. This is a celebration for you,” she added.

If you don’t already know who these people are, Google them and learn your history. 🫶🏿

One fan pointed out that the lyrics to “Cozy” describes Daniel Quasar’s “Progress” pride flag, which “brings to the forefront marginalized LGBTQ+ people of colour, trans people, and those living with/lost to HIV/AIDS.”

One person summed it up perfectly in a tweet: “It’s giving gay rights!”

I just love how queer this album is! I’m excited to see the ballroom girls eat it up, the dance routines, the Vogue tik tok challenges, the drag performances, the clubs go up. It’s giving gay rights! #renaissance pic.twitter.com/nEnCQha4Lg

The Beyhive immediately took to social media to share their reactions as they listened through the 16-track album.

One thing fans are living for are the incredibly smooth transitions between songs.

“The way every song flows together is f**king insane,” one person tweeted.

the way every song flows together is fucking insane. beyoncé, you are a fucking goat at this album making shit #RENAISSANCE

Ugh these transitions are gonna take me out!!! #RENAISSANCE

The transitions seem to be giving a lot of people out of body experiences.

The transition from Thique to All Up in Your Mind?! #RENAISSANCE pic.twitter.com/PrdCq4cccX

these transitions between every song #RENAISSANCE pic.twitter.com/z21zkKPhcw

Beyoncé has delivered another album with iconic lyrics that are on the same level as “Becky with the good hair.”

Here are some fan faves:

Beyoncé: “It must be the cash cause it ain’t your face!” #RENAISSANCE

Since Beyoncé announced the album in June, she’s been feeding fans with iconic visuals.

She graced the July cover of British Vogue, giving a sneak peak at the overall aesthetic and vibe for Renaissance.

And even shared a short teaser trailer for the album on Thursday.