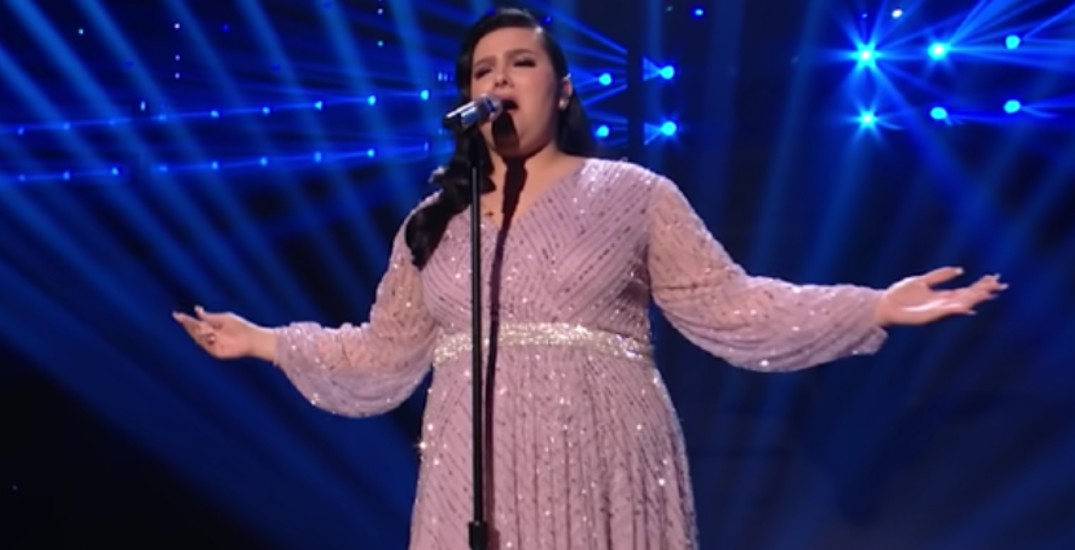 Toronto student Nicolina Bozzo, 18, proved that she can pick pretty much any song and still get a standing ovation on American Idol.

During last Sunday’s episode, Bozzo proved her versatility as a singer with a moving and goosebumps-inducing version of Leonard Cohen’s 1984 song “Hallelujah.”

This time, she ditched the girl-next-door look and channelled old Hollywood glamour in a floor-length sequin dress with her hair styled in retro curls.

Last week, she performed “She Used to be Mine,” the song she chose for the first audition that nabbed her a golden ticket to Hollywood. At the time, Bozzo’s only audience was the judges, but this time, she performed the Sara Bareilles song in front of a live audience and her family members.

Bozzo also showed off her rock and roll side and sang Stevie Nicks’ “Edge of Seventeen.”

“You have a way of bringing the absolute peak of a song to its finale,” said Idol judge Lionel Richie. “When you do blow, oh my god, it’s amazing.”

“Before auditioning for American Idol, I was singing in my bedroom and making TikToks and trying to spread music with any followers that I had or anyone that would listen, really,” she said. 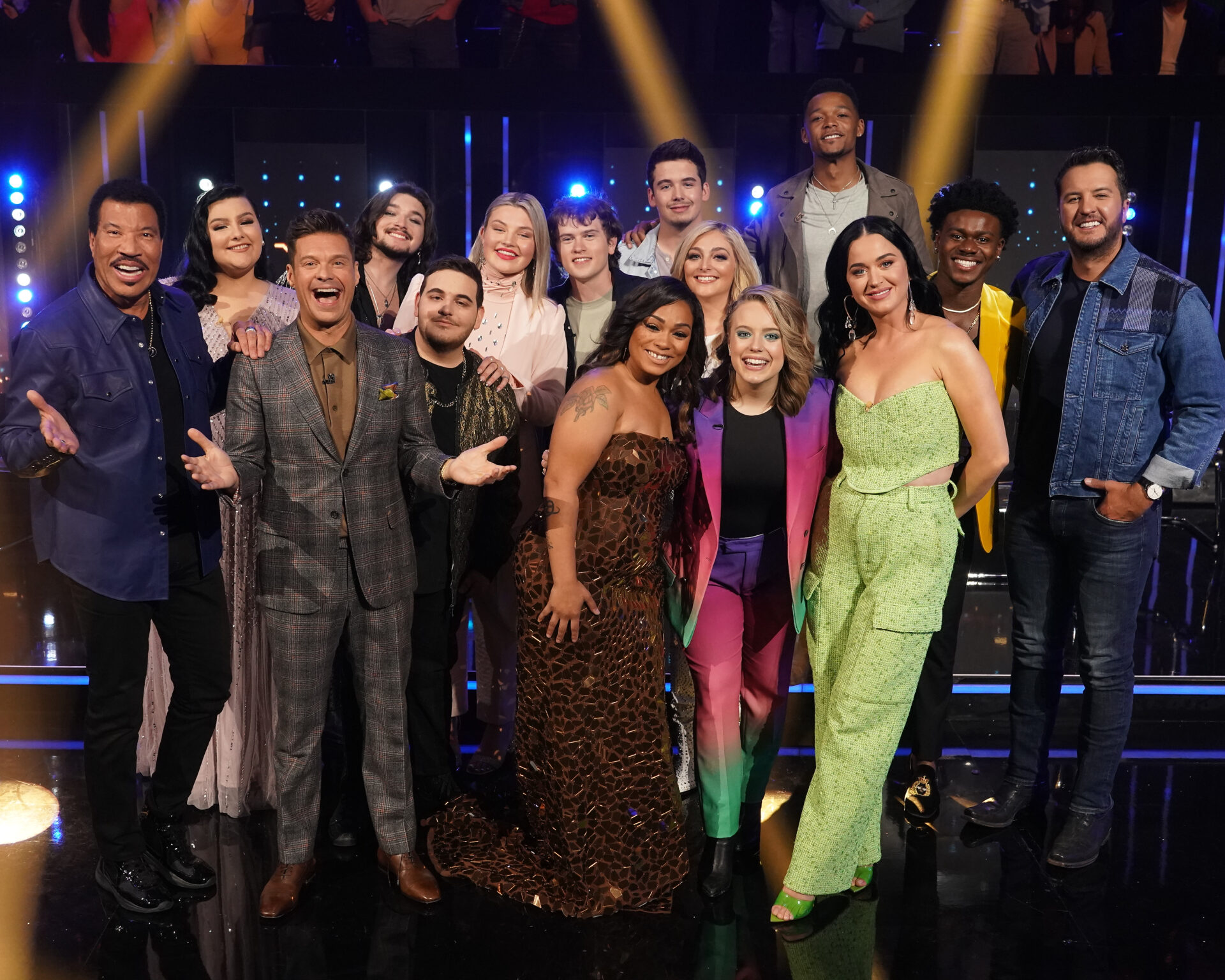 There was another Canadian in the running this season. Cameron Whitcomb from Kamloops, BC, made it all the way to the top 20 but unfortunately didn’t make the top 14.

With Bozzo now the only Canadian representing on the show, there’s no doubt fans will be eagerly watching and rooting for her in the next few weeks.

“It would just be such an honour to be able to represent Canada in that way and say, ‘Hey, we can take it all the way, guys. We’ve got talent; we’ve got some talented people here in Canada,’” said Bozzo.