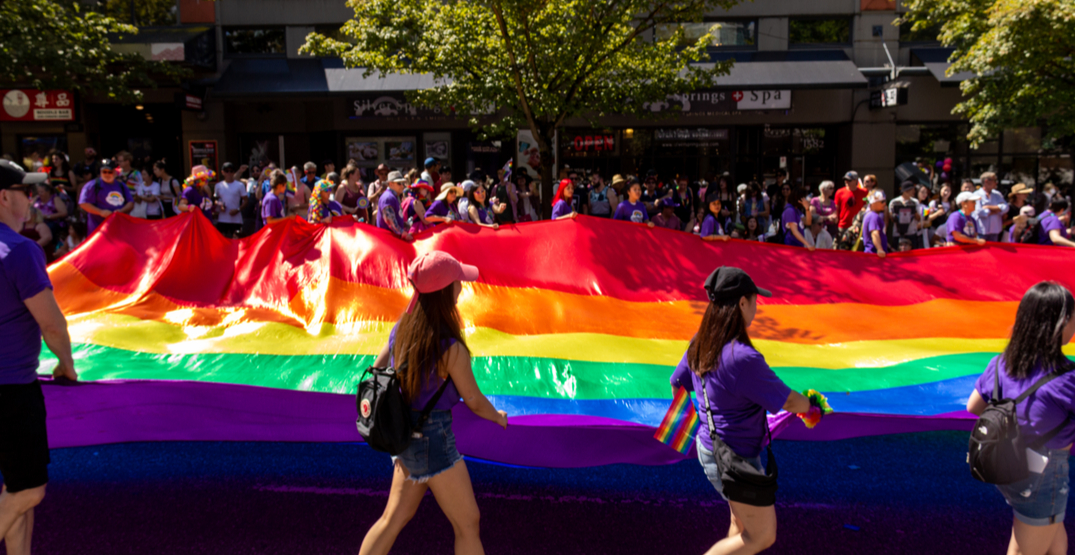 Written by Dr. Hedy Fry — the Member of Parliament for Vancouver Centre and the longest-serving female MP in Canadian history.

It’s Pride Week in Vancouver. Parade and festival organizers wisely decided to go virtual this year due to COVID-19… since it’s impossible to maintain physical distance while surrounded by half a million of your closest friends!

For many in LGBTQ2+ communities, this Pride is going to be a tough one. But virtual events present opportunities to reconnect with the history of Pride—organizations like the Vancouver Pride Society, Health Initiative for Men, Qmunity, and the Queer Film Festival are all offering online events on a range of topics about Indigenous and Two-Spirit issues, seniors’ issues, health, Black Lives Matter, inclusion, and activism.

As our society has progressed, so has how we celebrate. Many young Canadians don’t bat an eye when they hear that a sitting prime minister marches in our Pride parade or pops into a gay bar for a beer. Just a few years ago, this would have been unheard of.

This year also compels us to remember and celebrate the roots of Pride, which began as a riot at New York’s Stonewall Inn in 1969 as a response to police raiding the bar and harassing patrons. During COVID-19, members of LGBTQ2+ communities have also reminded me that they’re experienced pandemics and epidemics before—in the form of HIV/AIDS.

I ran for office in 1993 because, as a physician in the West End, I would see the harmful impacts of discrimination on my patients. Same-sex couples had no legal rights. Many were shunned. Many were in the closet. And in more than one case, parents of my patients hospitalized with AIDS would deny visiting rights to partners or lovers.

My goals were clear: move equality laws forward and to add sexual orientation to the Canadian Human Rights Act as a prohibited ground for discrimination. 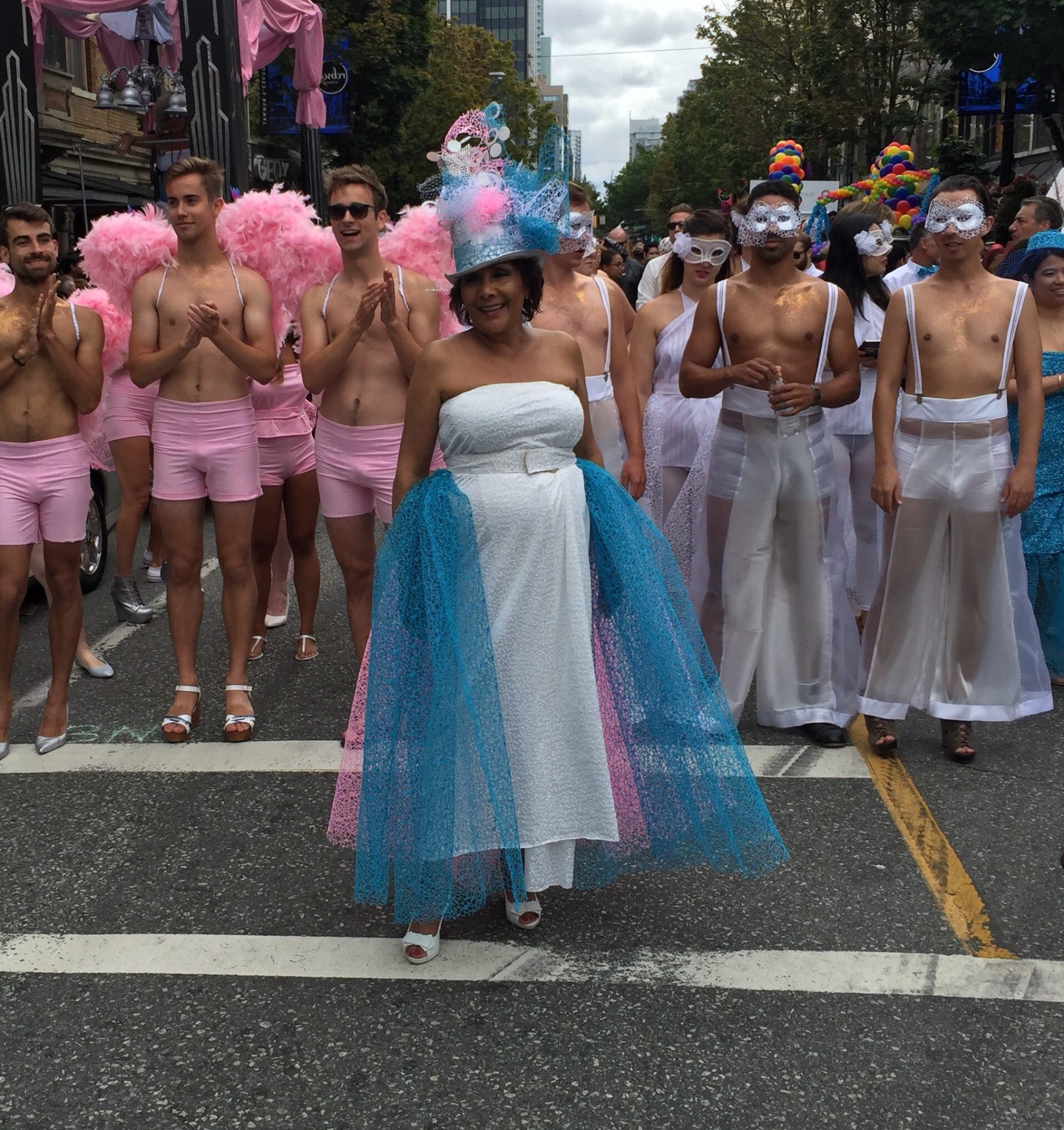 “The state has no business in the bedrooms of the nation” were the (then-controversial) words of Pierre Elliott Trudeau in 1969. Since then, we’ve come far—we amended the Human Rights Act in 1996 and legalized equal marriage in 2003. In recent years, progress has sped up, particularly for transgender Canadians; we now have a Minister for Gender Equality, amended the Canadian Human Rights Act to include gender identity, and have removed gender from the Social Insurance registry.

(I’m not going to get partisan here, but if you want to know which governments passed these bills, they’re a short Google search away!)

There’s still work ahead. In March of this year, we introduced a federal ban on the harmful practice of conversion therapy (so-called “pray the gay away” therapy), and Canadian Blood Services rules, which while amended, still mean the donation wait time is different for men who have sex with women and men who have sex with men.

This year would have been my 28th consecutive Pride parade. Right about now, my living room would be full of sewing machines, glue guns, and volunteers hard at work assembling our float.

Instead, it’s Zoom calls with friends and constituents, online workshops, and doing our best to reflect on how far we’ve come—while recommitting to the work in front of us.

Never take your rights for granted. Be fierce and proud.

COVID-19 is trying to rain on our parade. I know the LGBTQ2+ community won’t let it happen.