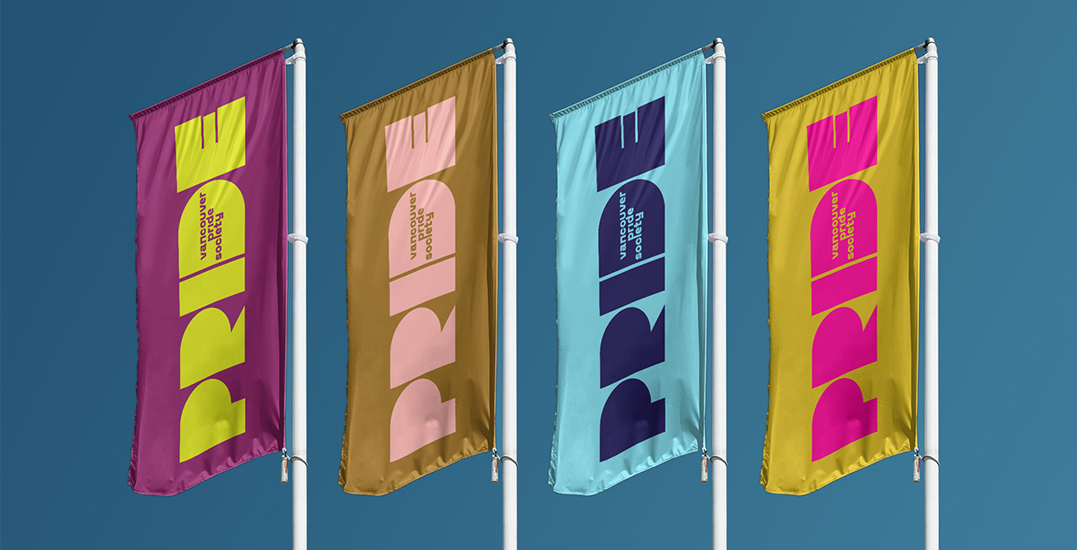 Vancouver Pride Society flags rebranded under a new look for the 2020 festival. (VPS)

The Vancouver Pride Society (VPS) has unveiled a brand new look ahead of its 2020 festival, which will be held virtually for the first time ever.

In mid-April, rather than cancelling its massive parade and various other events over the summer, VPS announced that it would shift its celebrations to a series of online events.

On Thursday, the society introduced all-new branding tied around the theme “Story of Change,” designed with the help of Carter Hales Design Lab.

“Over the past few months, we went through a design process to discover a new visual identity that would better reflect the personality of the Vancouver Pride Society,” explains a statement from VPS. “This new design would help to communicate the changes at Vancouver Pride.” 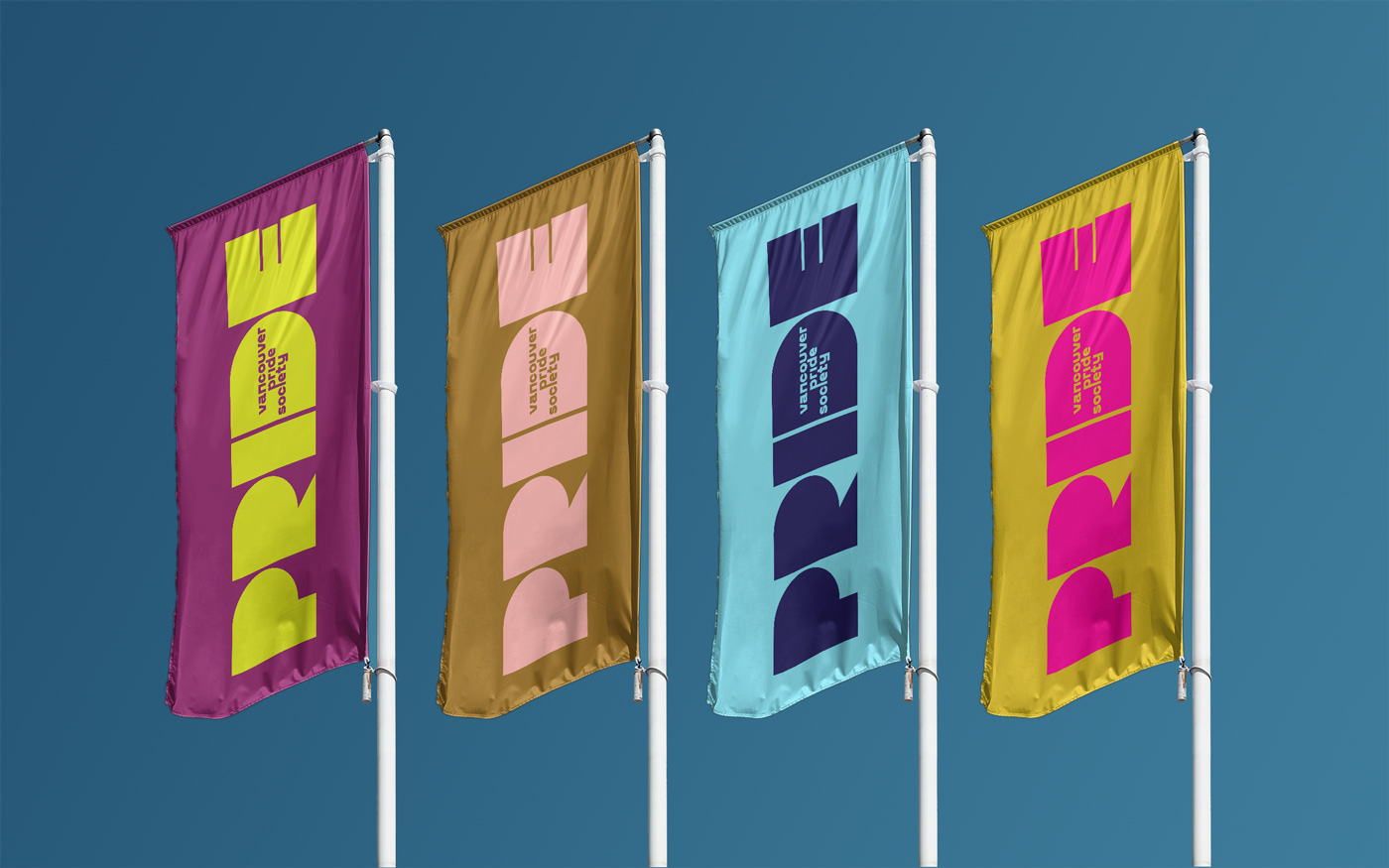 Vancouver Pride Society flags rebranded under a new look for the 2020 festival. (VPS)

One of the biggest adjustments to VPS’ new look was the decision to remove the rainbow.

The Society explains that the rainbow flag has gone through several changes since being designed in 1978, including myriad flags to represent different aspects of the community.

“Rather than embracing a flag that represents just one segment of our community, we have identified a bold and bright look that speaks to who we are as an organization: passionate, caring, quirky, sassy, and ready to grow in 2020 and beyond,” says VPS. 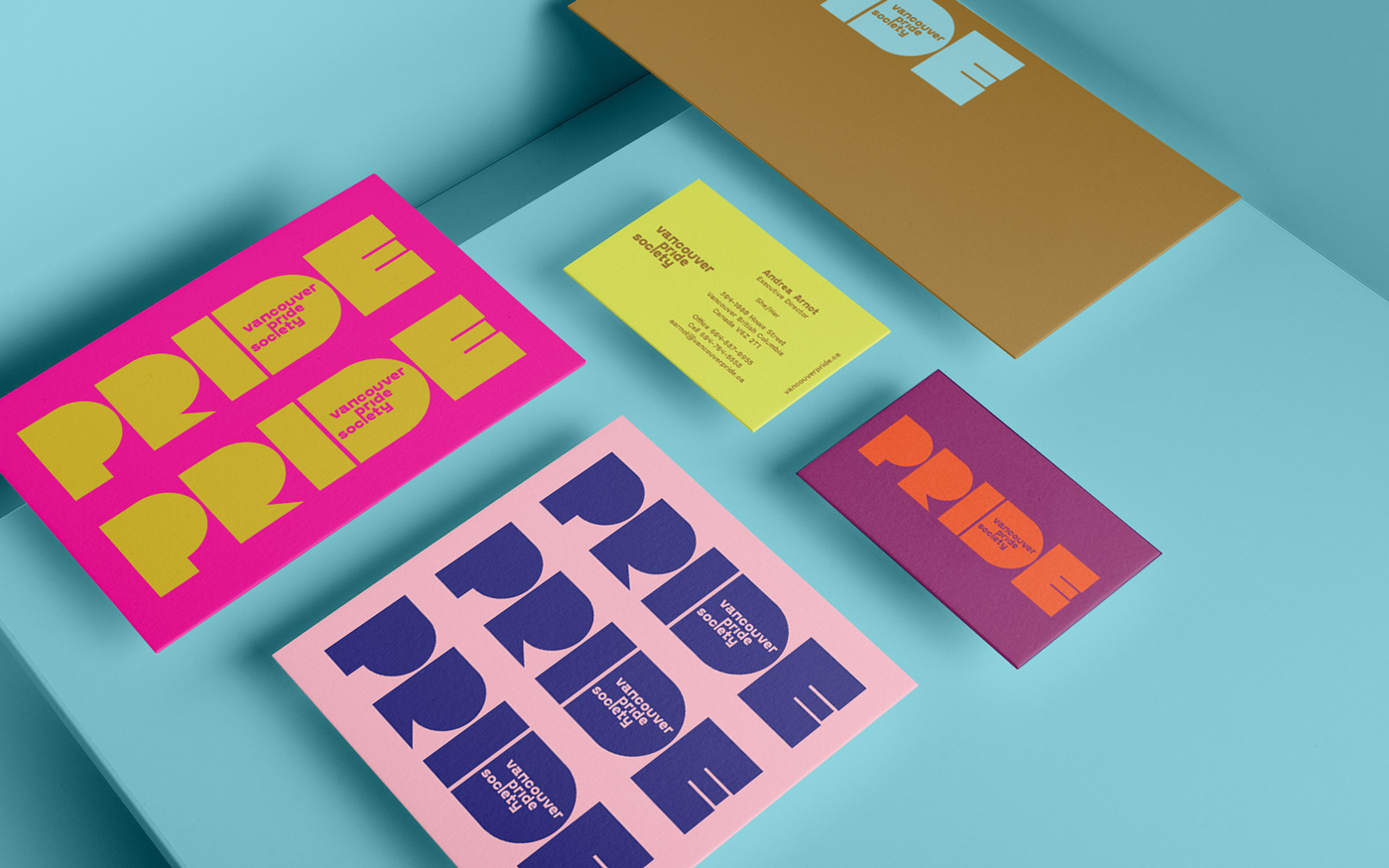 Their revamped brand identity is accompanied by a brand new website and smartphone app, both of which will be made available in early June. And while the new brand colours don’t include a rainbow, a rainbow flag will continue to be flown during community events.

Andrea Arnot, executive director for the VPS, explains that the organization has gone through a transformation — not just due to the COVID-19 pandemic, but over the past several years.

“VPS has gone through a metamorphosis over the past five years,” says Arnot. “We changed how we serve and advocate for our community and we wanted a fresh, new look that reflected our journey.”

A week-long events lineup has also been revealed for Virtual Pride 2020. Highlights of this year’s festival include a Virtual Pride Parade Stream, a dedicated day of queer weddings at Vancouver City Hall, and a Pride edition of the Public Disco. 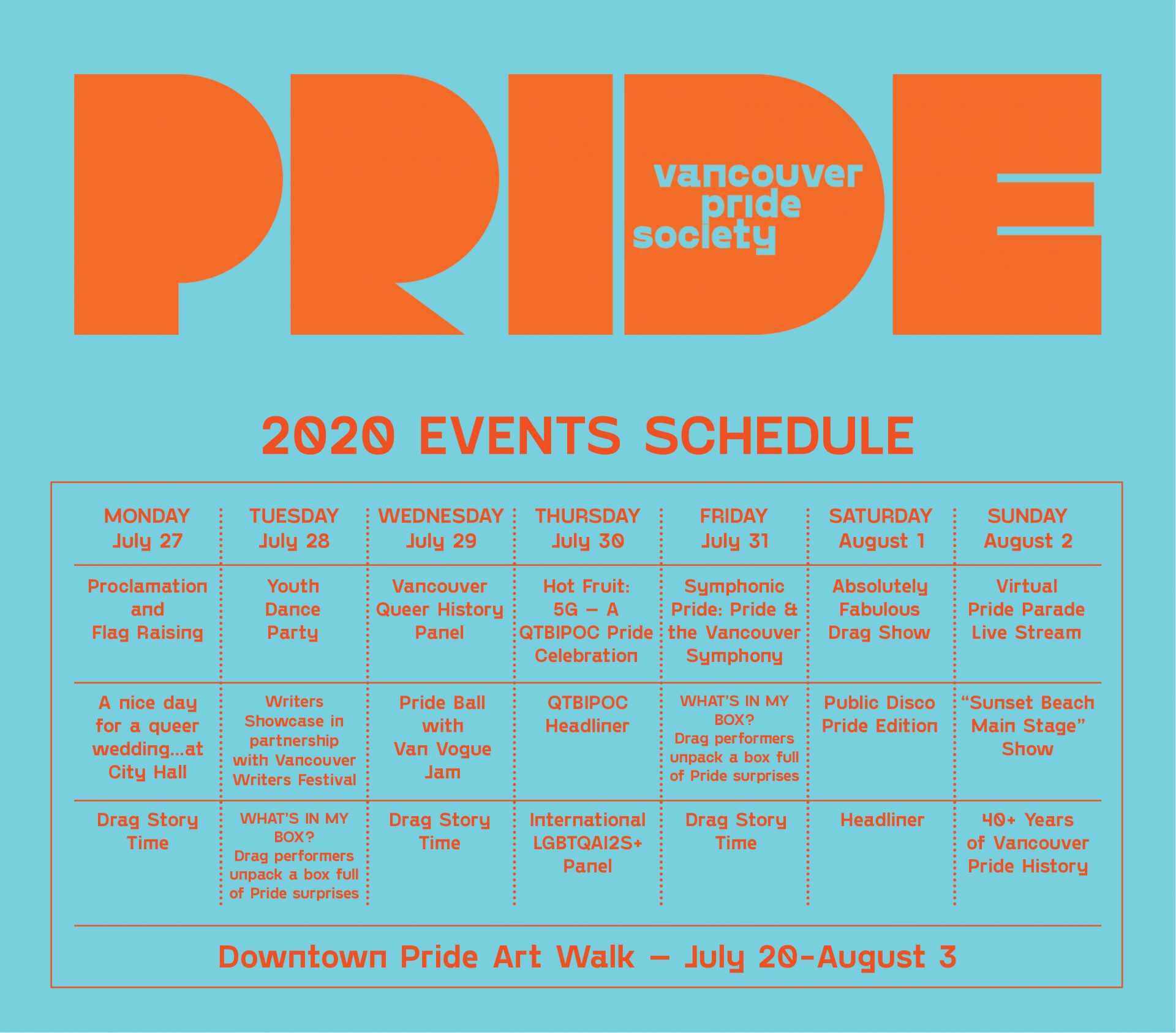 Additionally, a Downtown Pride Art Walk will take place from July 20 to August 3. 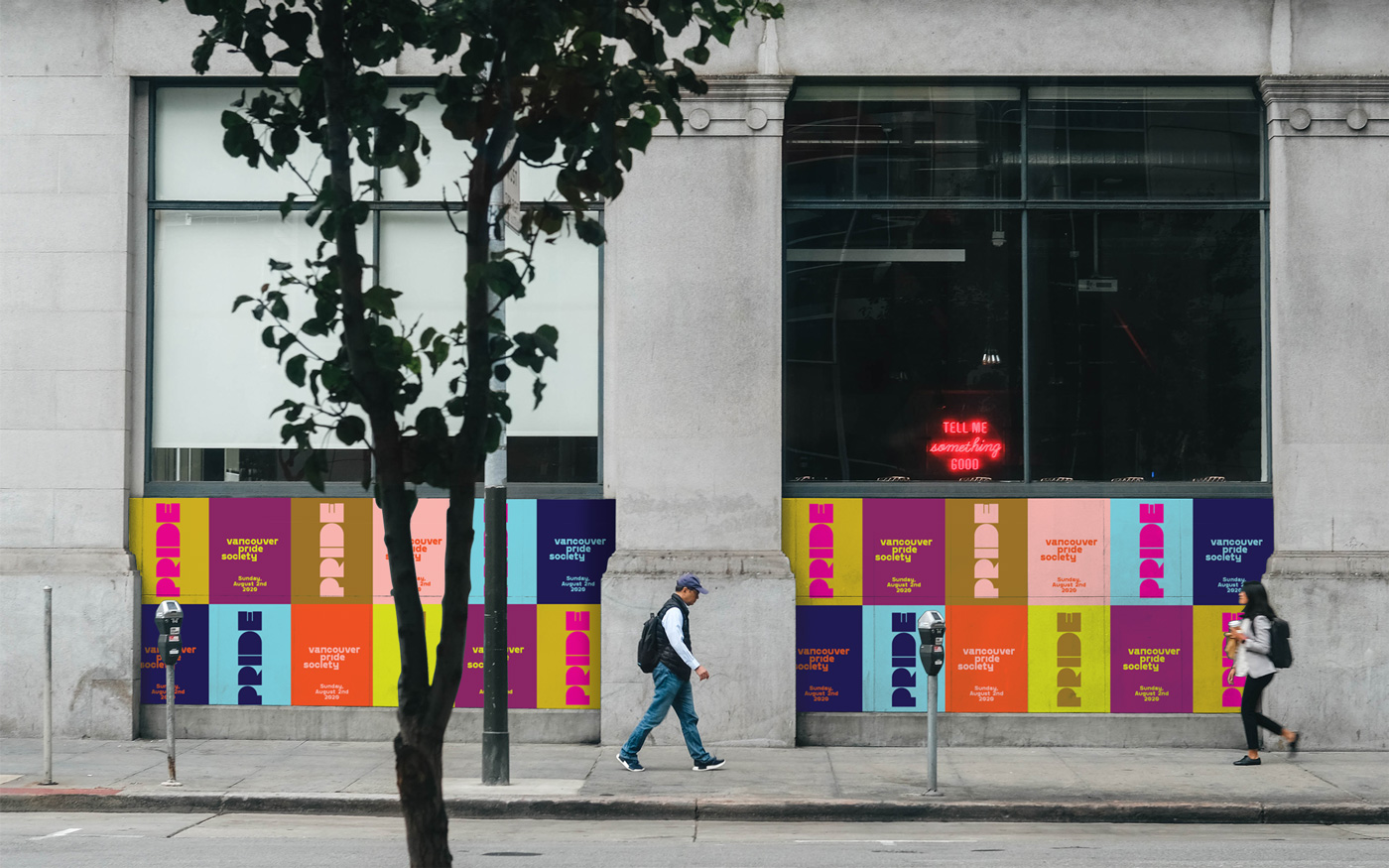 Pride can not be cancelled,” Arnot emphasizes. “Only reimagined.”