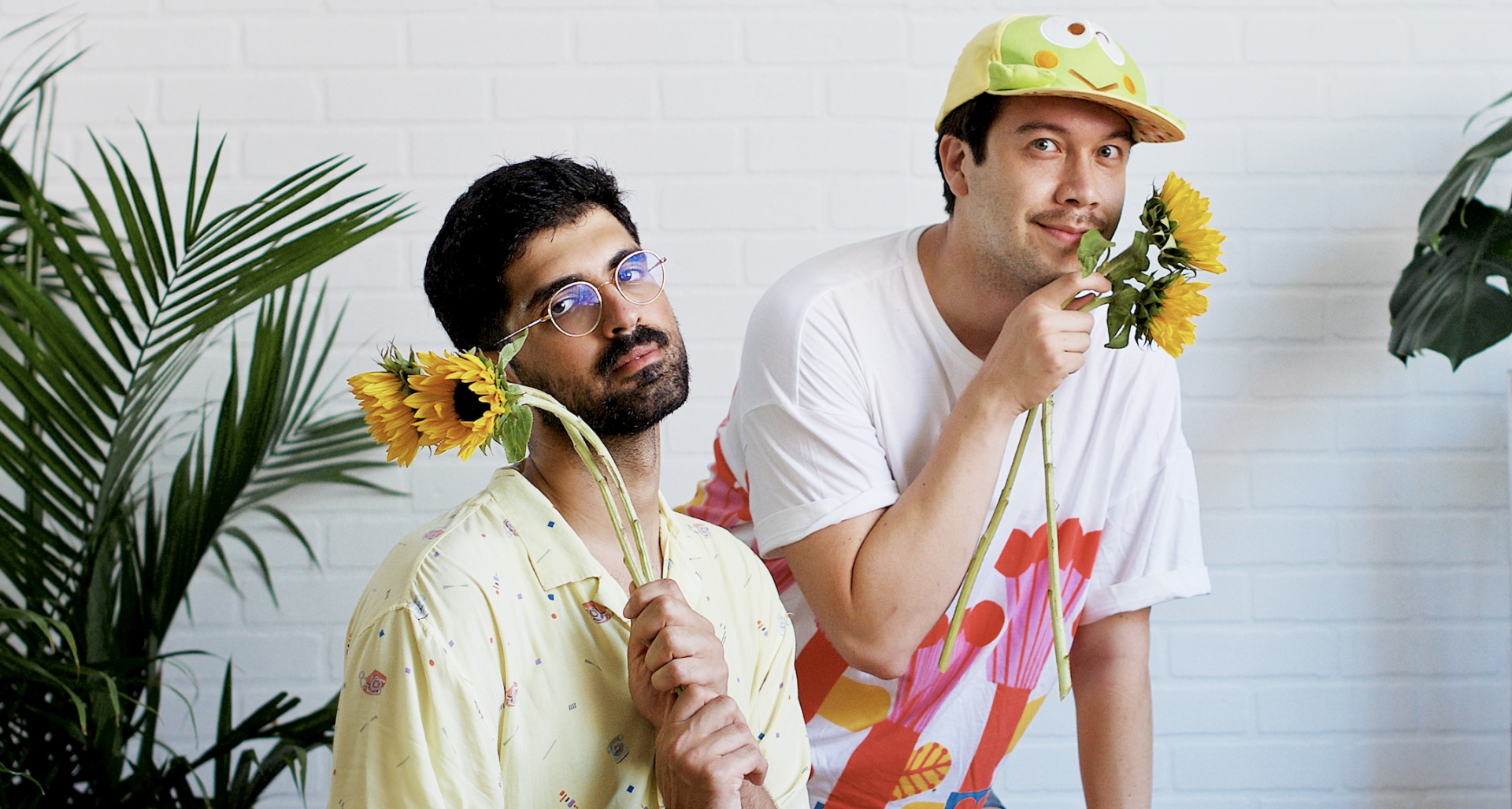 Every show that Vancouver-based DJ Softieshan plays is one where she actively advocates for the inclusivity for the QTBIPOC (Queer/ Trans/Two-Spirit who are also Black, Indigenous, and People of Colour) community.

As a Black, queer woman, DJ Softieshan knows first hand what it’s like navigating these intersections of identity within Vancouver’s mainstream nightlife scene.

“The spaces that I’m in can sometimes be spaces where I’m the only visible minority… In those circumstances, for me it’s important because the number of women of colour, let alone Black women, let alone queer people that take up space in the DJ nightlife music community is so small,” she tells Daily Hive in an interview.

Softieshan is, of course, speaking about life during a pre-COVID world, where she DJ’d at local venues like Fox Cabaret and Boxcar.

But for Softieshan, her shows are about much more than just creating and playing music for audiences. The leadup to her events is when she works to ensure promoters and venues understand what she and her audiences expect when it comes to inclusivity and diversity.

“As I’ve sort of grown my career, I’ve made it more of a priority to connect with people booking me and ask what their policies are around racism, and their actual tolerance policies for homophobia and transphobia [are] …It’s important that my name is going to be on something and that I can ensure that whatever I am backing is going to be safe for the community,” she said.

“Within my own events that I organize and DJ, I’m working to curate a safe space for people who exist within marginalized communities,” she said.

Bringing QTBIPOC folks together “deeply worth it”

Softieshan admits there is “a lot of work” that goes into holding these venues accountable.

“I mean part of me understands why so many venues operate without these policies because it is a lot of work and it’s easier to just operate a place where you make the individual responsible for their own time and experiences. But what we’ve learned is as a community, that we need to work together so it’s not about putting the onus on individuals… it’s through collective work.”

When this collective work pays off, Softieshan says “it’s very deeply worth it.”

“I think that the emphasis in my work is the healing that exists withing collective communities so just being able to facilitate a space for marginalized people to come together and experience connection and joy is just very much worth all the labour it sometimes takes to make these events possible.”

Not just about “ticking diversity checkboxes”

The joy of creating community spaces for QTBIPOC people is also something Vancouver-based DJ and artist duo MangoSweet aim to achieve through their music, events, and advocacy.

Composed of QTBIPOC artists MangoOnly and JustSweet, the duo says they were inspired to make a change after seeing how other organizers and venues in the city were not “putting in the intentional work” to create safer spaces for marginalized groups within the LGTBQ community.

“Pretty much all events before for [QTBIPOC people] have been wherever someone can carve out space in the corner of an art gallery or an art studio for a one-time event or if we’re lucky a three-time event,” explained JustSweet.

“I would say we’re not the only people… we’re not the only QTBIPOC organizers but we’re trying to be as intentional as possible to create those spaces because we feel like there is a lack in Vancouver especially ones that centre queer people as well,” added MangoOnly.

The duo says these QTBIPOC events are not just about “ticking diversity checkboxes” because they come with a deeper meaning to create belonging and acceptance that is often not found within many mainstream LGBTQ spaces in the city.

“Especially over the past five to six years, as a mixed and white-passing person, I’ve felt very welcomed into the QTBIPOC spaces more than I ever have been on Davie Street or any other very male, very white-centred spaces,” said JustSweet.

These events, says MangoOnly, are not trying to “tokenize anybody.”

“We are legitimately just trying to reflect our community as much as possible and as accurately as possible. We live our lives amongst these groups so we know the magic that surrounds us. So…it’s easy for us to kinda want to pick up a mirror and reflect that community back to itself.”

Beyond the events and shows, both SoftieShan and MangoSweet know there are larger conversations needed and more action to be taken when it comes to elevating, listening, and being effective allies to Black and Indigenous people specifically within LGBTQ communities.

“I feel like the onus to fundraise and to build things always falls on the people who are affected the most by the white violence by straight violence,” said JustSweet. “Basically all activism I see has really heavy roots from Black women, Black trans women as well and we can all benefit from that.”

Softieshan says the current momentum around amplifying Black and Indigenous voices and standing against racism in all of its forms needs to happen every single day.

“You know what I’m thinking right now? I’m thinking about how I know within my own work –and a lot of other Black people and Indigenous people in my community– we’re dealing with a spotlight on us that we haven’t felt before,” she said.

“I really hope there is a way for people to keep the same energy moving forward in not only supported and amplifying these voices because it’s trending right now, but a commitment to truly and authentically recognizing why this is happening now.”

“In these consultations, we heard that we need to support QTBIPOC events and further amplify the work organizers are already doing. During Pride 2019, we set out to do exactly that,” stated VPS on its website. 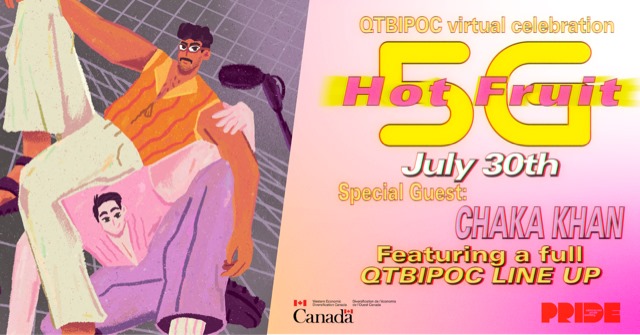 Despite in-person QTBIPOC events being cancelled for Pride 2020, the VPS says this year’s Virtual Pride will include Hot Fruit- 5G — a celebration for the city’s QTBIPOC artists, performers and creators.

For JustSweet, the support from larger community groups needs to be an ongoing commitment.