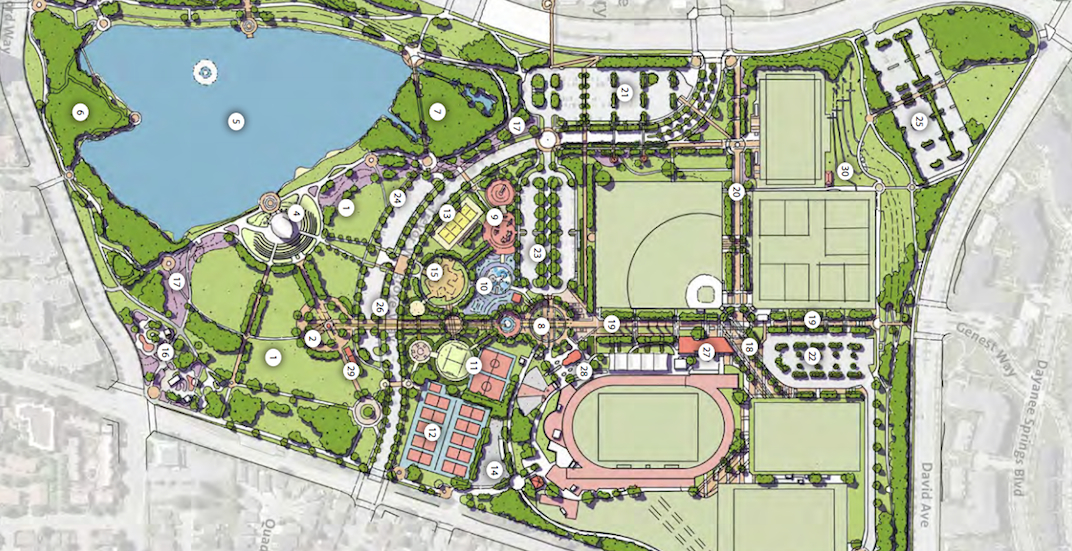 Coquitlam’s main civic park is getting a multi-phased overhaul, and one of the first improvements will be an expansion of its community-gathering and event space.

Town Centre Park, where Lafarge Lake is located, will see an 86,000-sq-ft expansion of its Festival Lawn open area east of the TD Community Plaza to allow for larger events and festivals, while also providing additional lawn space for casual uses.

For instance, the municipality’s annual Canada Day festivities held at the park already attracts about 70,000 spectators throughout the day, including 30,000 spectators for the nighttime fireworks.

The Festival Lawn expansion necessitates the removal of the existing Pipeline Bike Park (a BMX track), which takes up a large space in the park but sees little use.

The improvements to this area will also include new trees, a new washroom building with a small concession stand, and an additional plaza area for new social and gathering spaces. 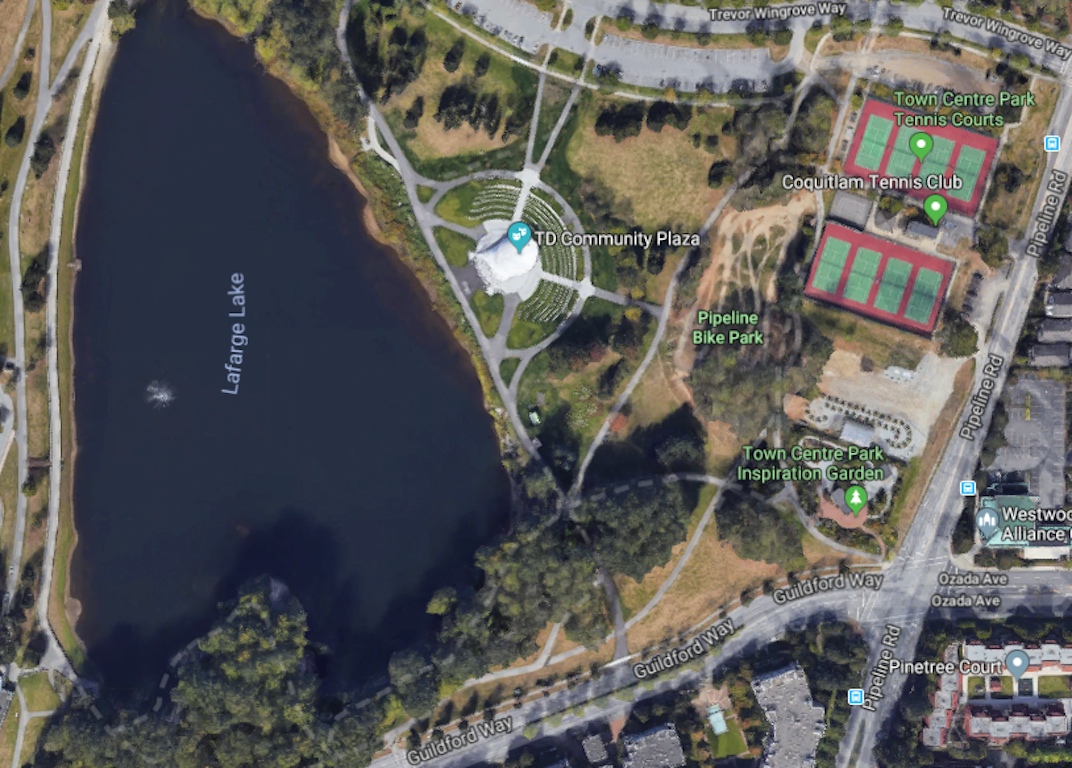 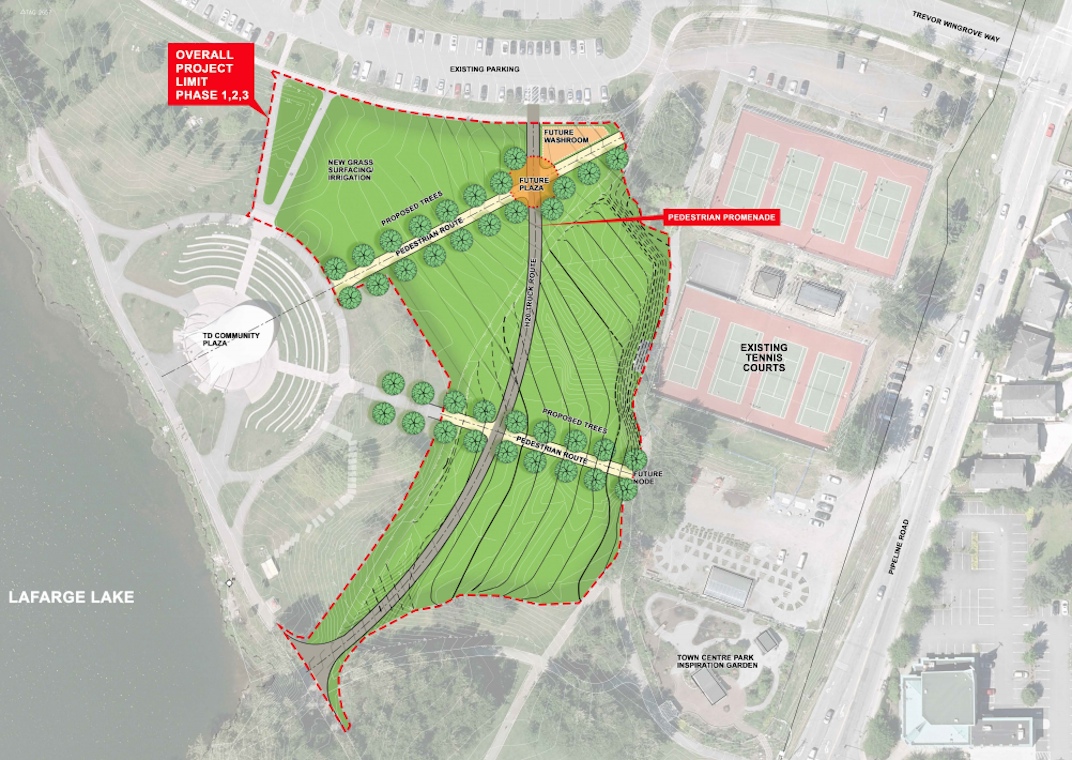 Construction is scheduled to begin in January 2019 and continue throughout the year.

When fully complete, all of the improvements could cost close to $50 million, spanning a period over about two decades. 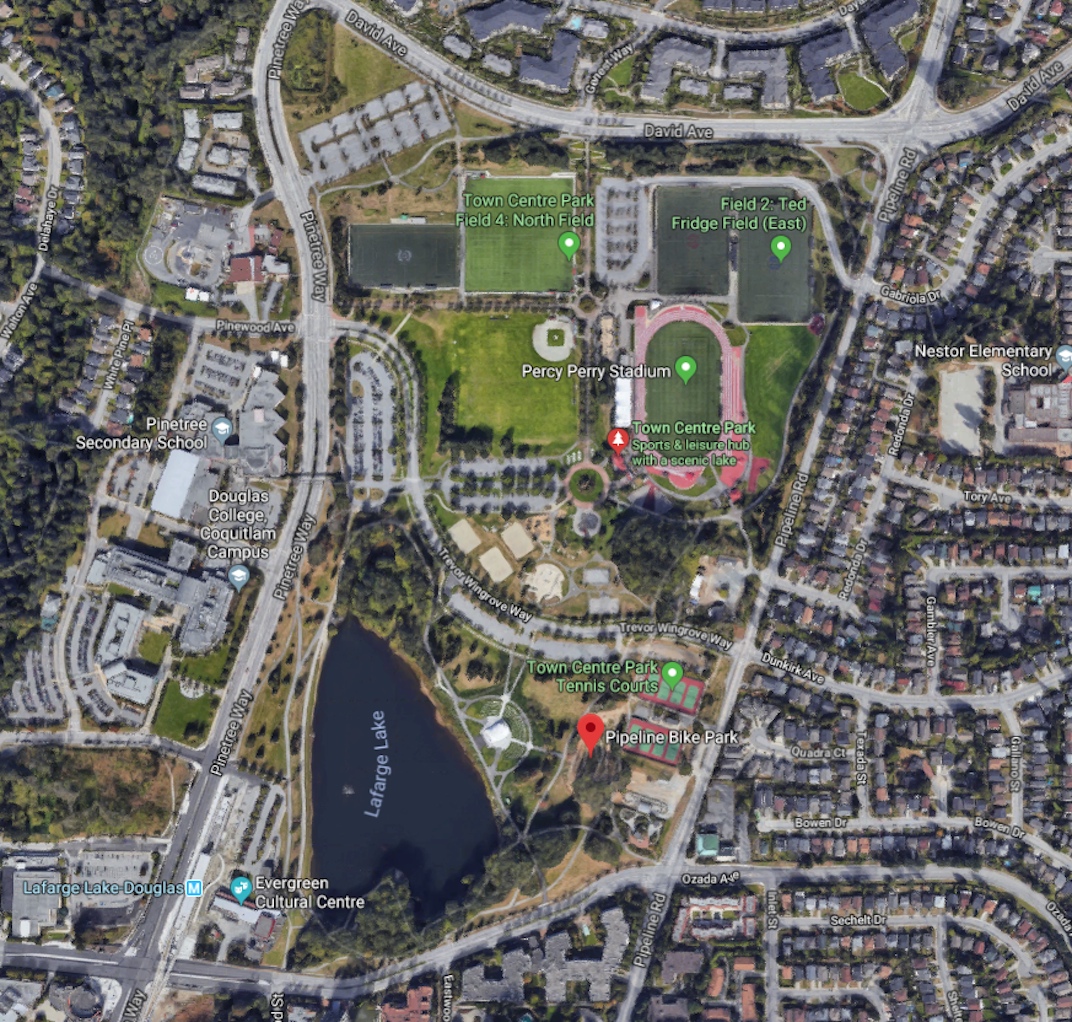 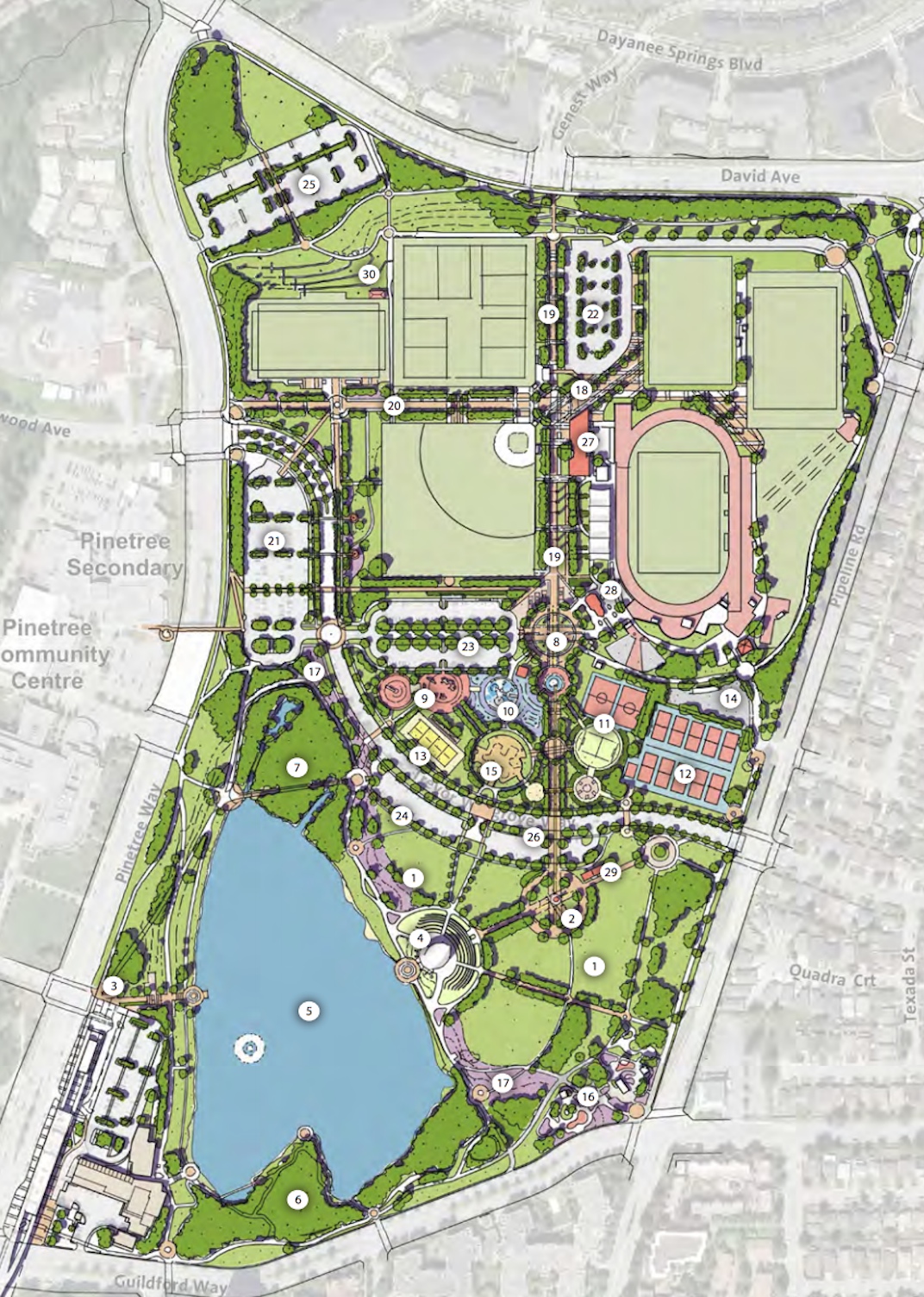