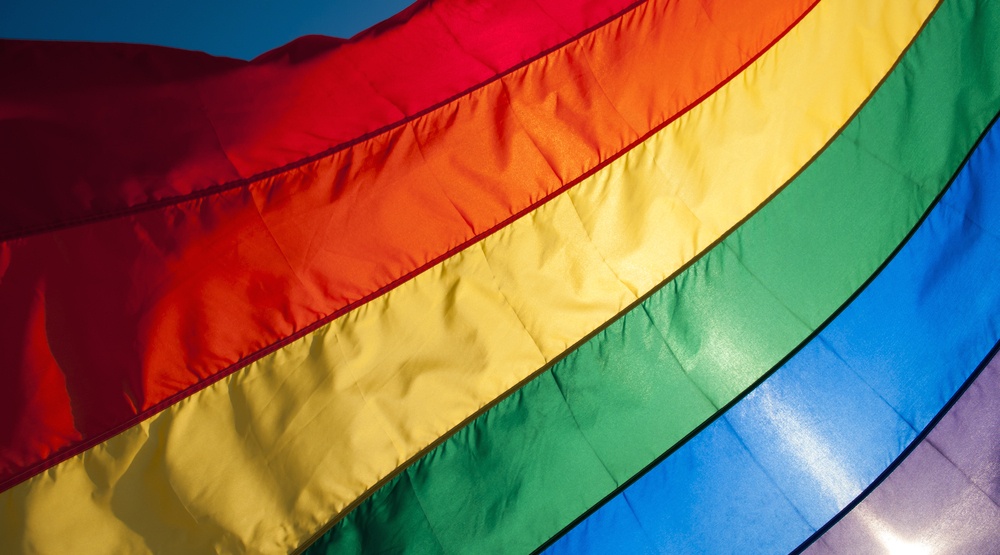 Earlier this month, we invited Daily Hive Vancouver readers who identify as LGBT to submit their own ‘coming out’ stories as a way of empowering and inspiring others who may be struggling with their own sexuality.

The sixth of our reader-submitted coming out stories during Vancouver Pride Week 2016 details a young Indian-Sikh’s struggle for self-acceptance.

As long as I could remember I always knew that I liked men. I could recall having a crush on Adam Sandler at the age of three. However, I did not know that this was considered as homosexuality.

I got more curious about this over the years and started doing some research and realized that I was gay. When I hit puberty, I started to find men more and more attractive so one day in grade 8, I came out to my best friend. It was the best feeling that I could ever have.

Eventually, one by one, I started coming out to other friends. I was terrified because I am from an Indian-Sikh background and I went to a school in Surrey where most of the kids were also Indian. It was hard because I knew it would be a challenge to come out, but eventually everyone in my school found out while I was in grade 8.

After everyone found out, I fiercely denied everything because I did not know how to cope with everything. Over the years, I became more comfortable with myself and stopped caring as much.

I remember in grade 12, I was focused on the positive things in my life and tried not be negative. After I graduated high school, it got a lot better. I had the freedom to express myself without being judged.

I downloaded the app Grindr and realized there are other Indian men who are in the same position as me and that I am not alone. It helped me further realize that I am normal.

Now I am 21 years old and I could not give two flying f’s because I have the support and the coping skills that I need in order to keep myself happy. It has been about eight years since I came out and I would definitely encourage young kids that are going through this to always remember that “it gets better.”