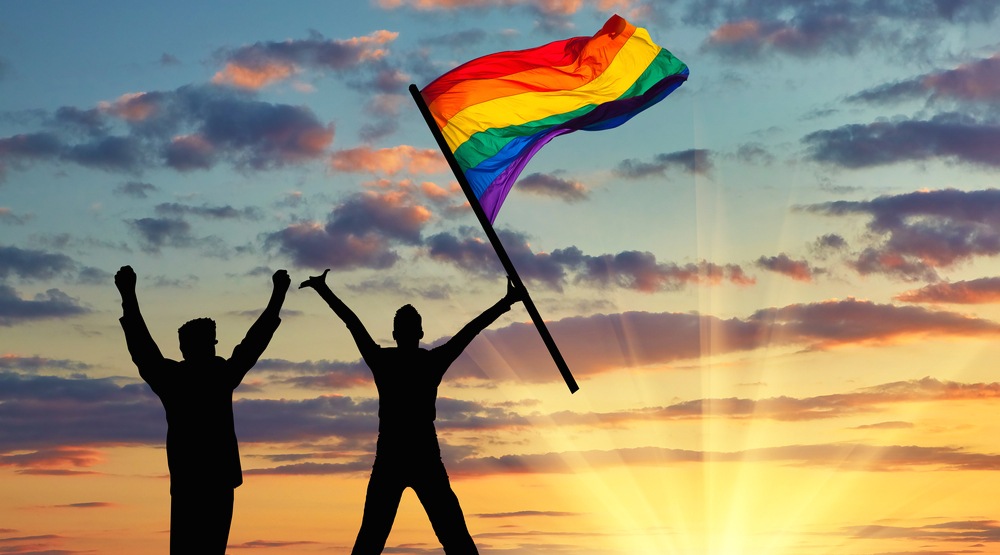 Earlier this month, we invited Daily Hive Vancouver readers who identify as LGBT to submit their own ‘coming out’ stories as a way of empowering and inspiring others who may be struggling with their own sexuality.

The third of our reader-submitted coming out stories during Vancouver Pride Week 2016 details a high school student’s surprising experience.

I came out at the age of 14 right after I entered high school. I’ve known since grade 7, when I found a guy in the same grade attractive.

The ironic part was growing up in a relatively conservative Chinese family, I was pretty homophobic and I didn’t change until I realized my true sexual orientation. In the year that followed, as many closeted gay youth do, I couldn’t stop watching coming out videos on YouTube.

Although the videos were mostly made to encourage people to come out, as many of them are made in the states, they described environments that are dramatically different than the one I experienced in Vancouver. Some of them even mentioned the possibility of losing friends, being kicked out, and being bullied.

It wasn’t until a year later that I started coming out to friends. As I found out, surprisingly, no one cares. Most people went like “oh” then moved on to whatever we were doing.

If anyone were to ask me for coming out advice now and they live in Vancouver, I would just tell them: “It’s Vancouver, no one cares if you are gay or not”.

TLDR: Homophobic Chinese kid found out he’s gay, stayed in the closet, feared being bullied, and then came out to find out no one cares because it’s Vancouver.