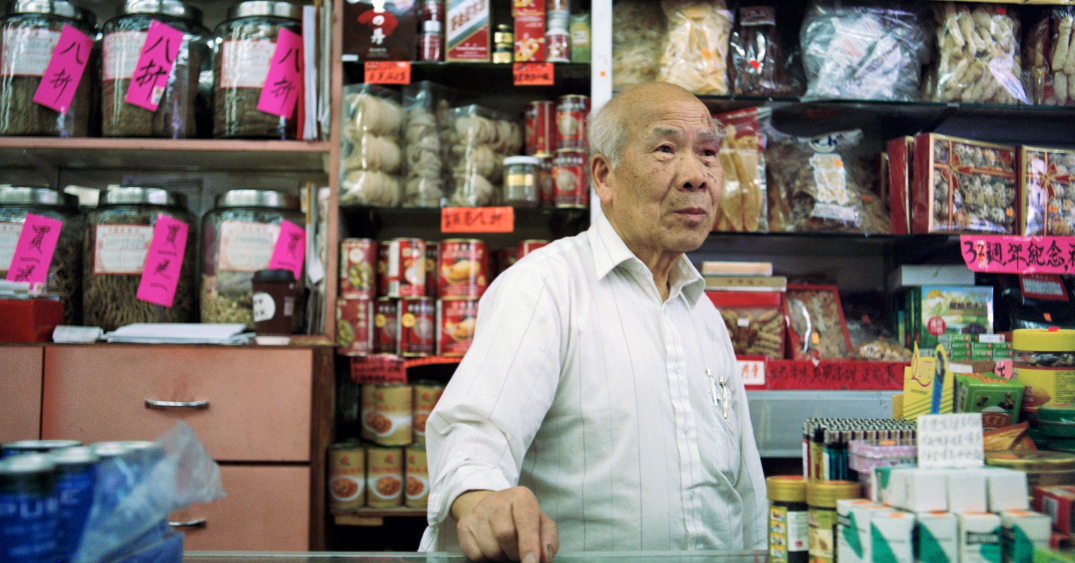 An award-winning feature documentary about Vancouver’s Chinatown is now free to watch online and it’s a must-see for anyone who cares about the character of one of the city’s oldest and most-loved neighbourhoods.

In Everything Will Be, which is now available to stream online via the National Film Board, director Julia Kwan “captures the subtle nuances of a culturally diverse neighbourhood —Vancouver’s once-thriving Chinatown — in the midst of a transformation that plays out across many ethnic enclaves in North America,” according to the synopsis.

You can watch it in full right here:

Everything Will Be, Julia Kwan, provided by the National Film Board of Canada

The film came out in 2014, and one of the subjects in the film speculates that Chinatown as they know it will be gone in five years as the neighbourhood gentrifies.

Since then, in a post-COVID-19 world, the neighbourhood has experienced even more changes and challenges as its beset with daily vandalism and an anecdotally vast increase in crime.

Everything Will Be is just one film that’s part of a curated collection of films that mark Asian Heritage month by celebrating the work of Asian-Canadian filmmakers and all are free to watch online.