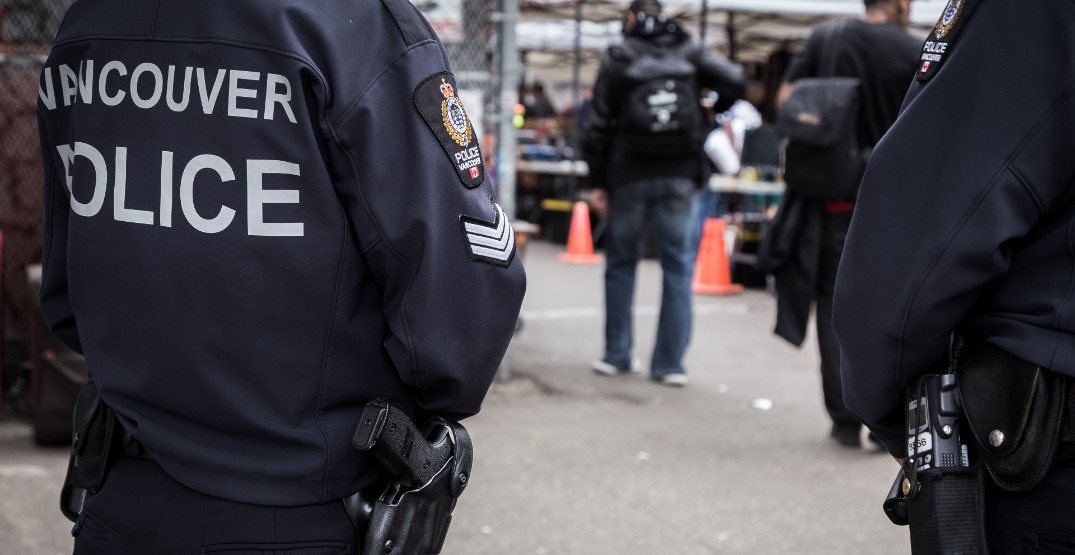 A 35-year-old woman has been charged in connection with a stabbing that occurred near the Downtown East Side of Vancouver and involved the use of a dirty needle as a weapon.

Vancouver police have identified the attacker as Cathleen Cunningham, and one count of aggravated assault has been approved against her by the BC Prosecution Service.

The incident occurred near Abbot and West Pender streets on October 27.

The VPD identified the incident as a random attack.

The incident took place after a 23-year-old victim left a coffee shop near Main and Pender streets on the evening of October 27.

An initial investigation suggested that the victim was followed out of the coffee shop, when she was confronted by the suspect. The suspect then stabbed the victim with a dirty needle.

The victim was taken to the hospital for treatment soon after.

Cunningham was known to the police prior to this incident.

#VPDNews: Cathleen Cunningham, 35, has been charged with aggravated assaulted in relation to an incident last month where a woman was stabbed with a hypodermic needle. https://t.co/MatOQDFazW pic.twitter.com/0j2rhSUYLr

The attack seems to be part of a troubling trend in Vancouver, with stranger attacks spiking around the city.

In October, the VPD released stats suggesting that over four people a day are randomly attacked in Vancouver.

The Vancouver police have increased their presence in the downtown core.