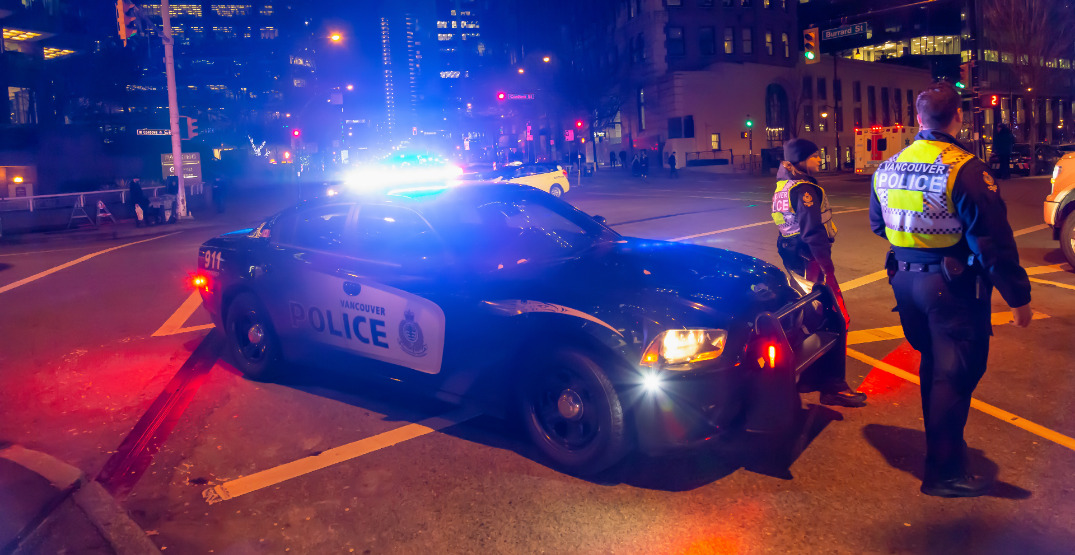 A violent shoplifting spree in downtown Vancouver over the weekend led to the arrest of 32 people and the loss of over $18,000 in stolen property.

According to the Vancouver Police Department, there has been a major surge in the use of violence when committing theft.

The VPD has revealed information about some of the businesses impacted by these crimes, including the fact that some employees are too afraid to come to work due to the potential violence they may face.

“These victims are often young staff members, store managers, and security guards – people just trying to make a living,” said VPD Sergeant Addison in a statement. “They shouldn’t be subjected to violence for simply doing their jobs.”

There were several incidents worth noting in the weekend’s shoplifting spree, according to VPD. The first took place on Robson Street on Friday night.

A man and a woman entered a clothing store and stole 47 pairs of pants. The retail value of those items was $5,783. An employee at the store called 911 and safely followed the suspects until police arrived.

The suspects included a 44-year-old man who the VPD identified as a “chronic shoplifter” who was also breaching five court orders for previous thefts. His female accomplice was also in violation of a court order, prohibiting her from entering the store. They were both taken to jail, and the merchandise was returned.

In a separate incident on Sunday afternoon, a man entered a convenience store, brandished a weapon, and walked out with a box of donuts. The employee was fearful for his safety and called 911 to report the theft. The 30-year-old, also identified as a “chronic shoplifter” by the VPD, had nine theft convictions since 2017. The man was located and arrested.

The last incident involved a dollar store, although no location or time was provided by the VPD. A security guard at the dollar store tried to stop a shoplifter, but was threatened with a butcher knife. The suspect allegedly brandished the butcher knife and threatened to stab a staff member, who had just asked the suspect to pay for the goods. The suspect was taken to jail.

“We know that when people report crimes to police, we have success in apprehending offenders and holding people accountable,” said Sergeant Addison.

“We continue to encourage anyone who sees a crime to call us right away so we can investigate.”

The use of items like knives, needles, and bear spray has shot up 550% since 2019, according to the VPD.

In the same span of time, commercial robberies have increased by 126%.