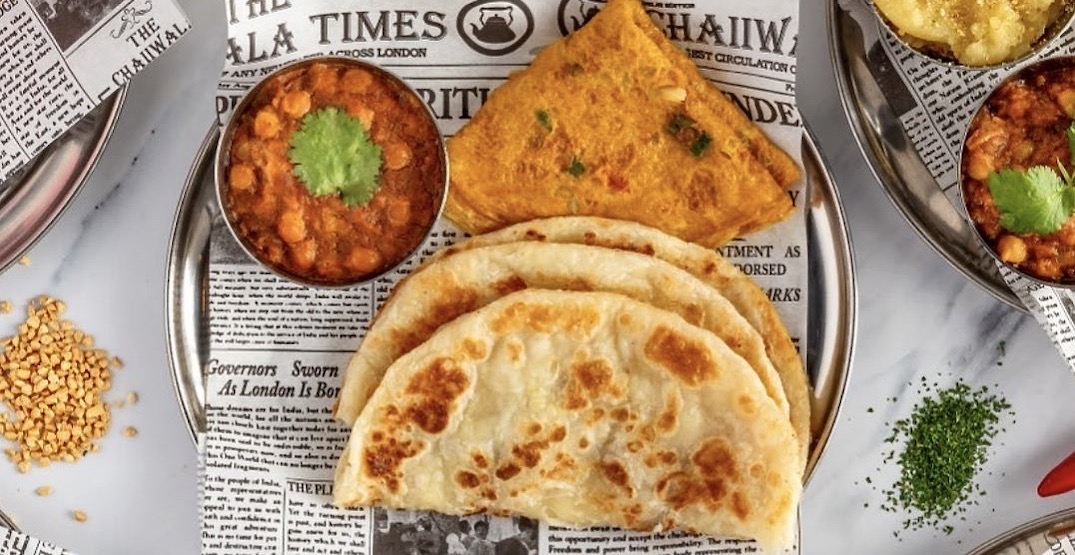 Popular UK cafe Chaiiwala just opened its first Canadian location in Toronto, and now the brand’s first BC location has opened its doors.

Known for its all-day Indian-style breakfast, Falooda, Indian street food, and, of course, Karak Chai, Chaiiwala’s beginnings trace back 90 years ago to the markets of Delhi.

It wasn’t until 2015 that the next generation of the Chaiiwala family started opening stores across the UK, using their great-grandfather’s recipe. 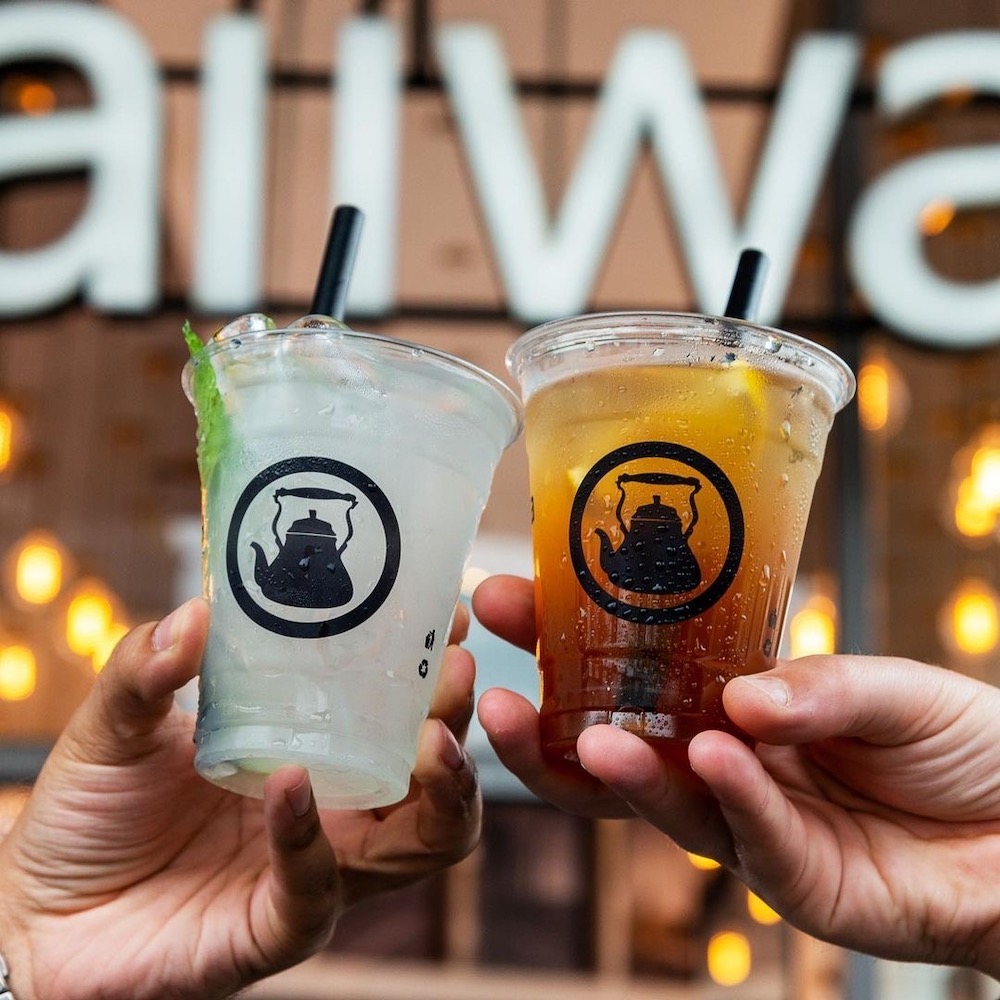 Chaiiwala currently has over 43 locations scattered across the United Kingdom, and now, the brand is ramping up for an aggressive Canadian expansion.

In addition to two more Toronto cafes opening soon, Chaiiwala has an Abbotsford outpost, the company’s first in BC, now open at 2777 Gladwin Road, unit 103.

The brand tells Dished Vancouver that another five stores are in the early stages of development: four in Surrey and one in Langley. 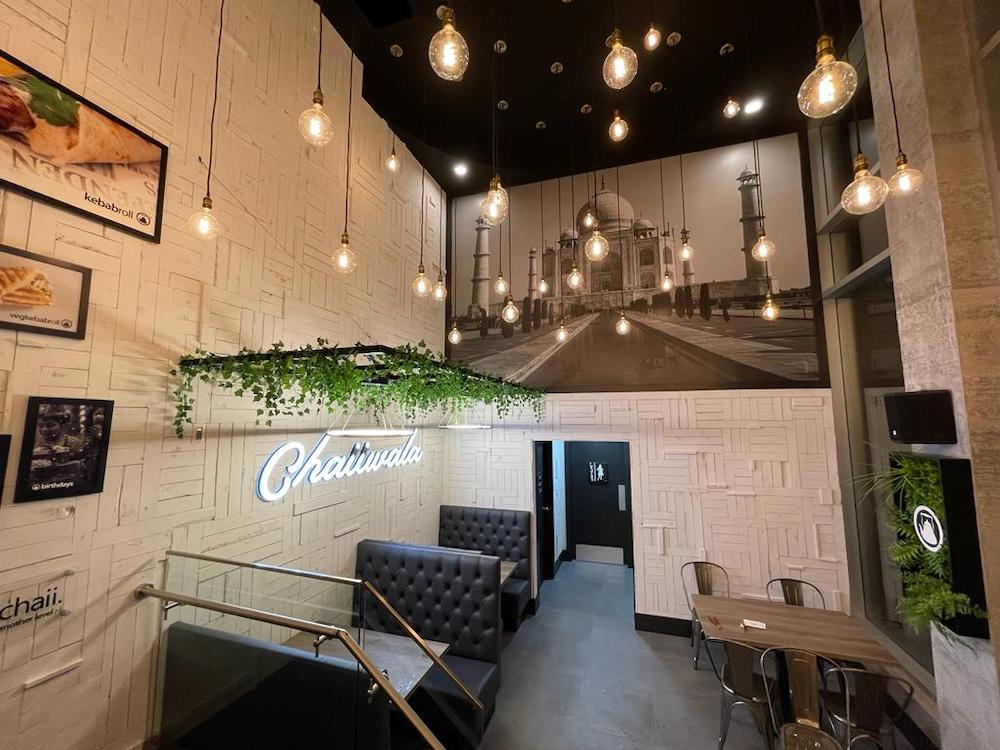