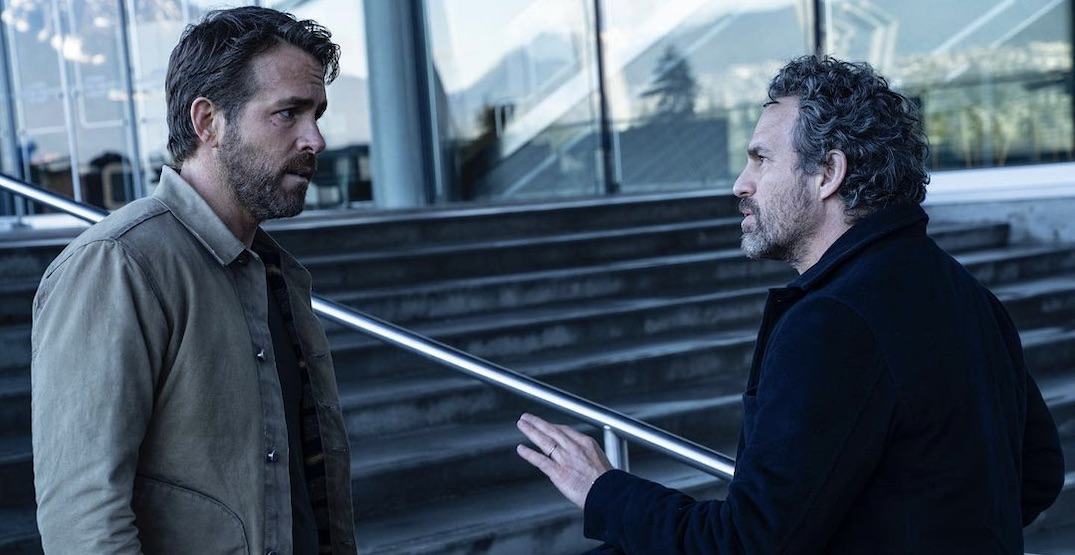 Movie theatres, arenas, and stages across Vancouver might be closed, but Hollywood North is alive and well, and we’ve got the list of stars in town to prove it.

That’s right, you might not be able to head to the silver screen to see our much-loved celebs and personalities, but you can rest assured they are here in and around town for special projects.

Here are four A-list celebrities that are in and around Vancouver right now for work.

If you don’t know when Reynolds is in his hometown, you must live under a rock. The A-lister and native Vancouverite is currently here shooting a new Netflix flick. Reynolds and Ruffalo have been spotted shooting around town, including at UBC, the Vancouver Convention Centre, and several areas at Jack Pool Plaza, such as the Olympic Cauldron, which were draped in blue as production took over the area on January 18.

Dancer and YouTube personality Jojo Siwa has arrived in Canada and is reportedly staying in Vancouver for an upcoming project. According to Iconic Hipster, Siwa is in Vancouver for the filming of Bounce, an upcoming movie being produced by Will Smith. Siwa also received a stunning cake from none other than luxury fashion house Gucci, and it was made by a local Vancouver bakery.

While she hasn’t technically been hanging in Vancouver, Chelsea Handler has been keeping followers posted on her skiing adventures in Whistler. Back in December, the American talk show host and comedian clapped back after she received “a lot of very violent messages” following news of her appearing to quarantine in Whistler, a place she said she was in for work. Handler shared a recent photo of her on the mountain captioning the snap “I love Whistler and that’s why I carry a whistle!”