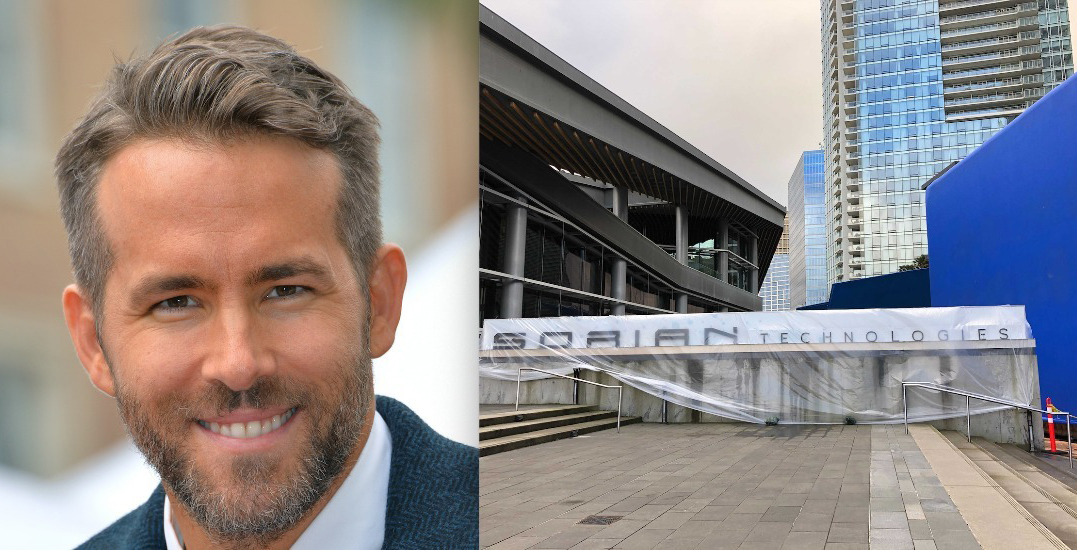 Jack Poole Plaza’s most notable landmarks were dressed in blue over the past weekend for the filming of Ryan Reynolds’ upcoming Netflix movie.

Production for The Adam Project is currently underway across several locations in Vancouver. According to Creative BC, filming began last November and is scheduled to continue until early March. 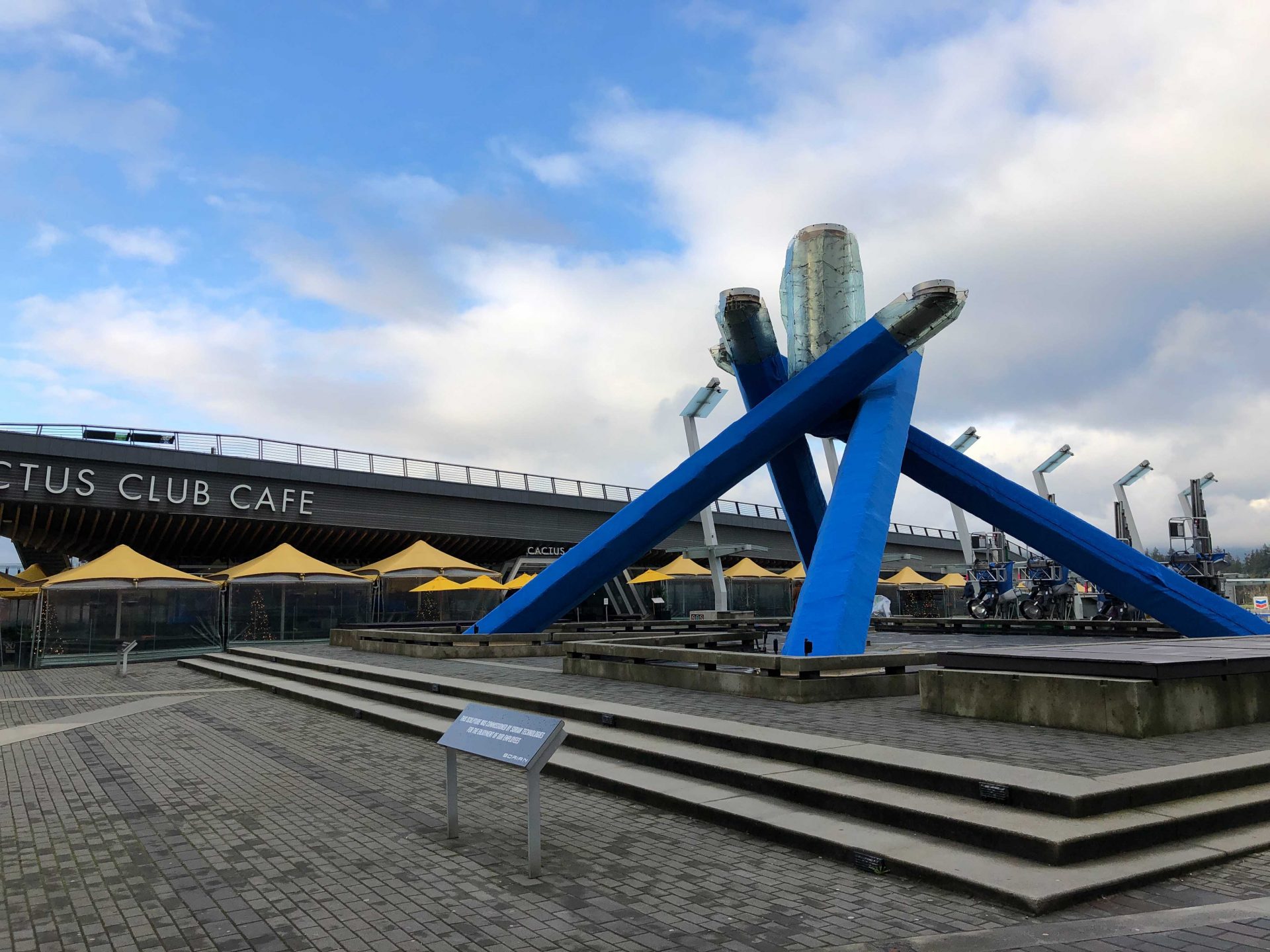 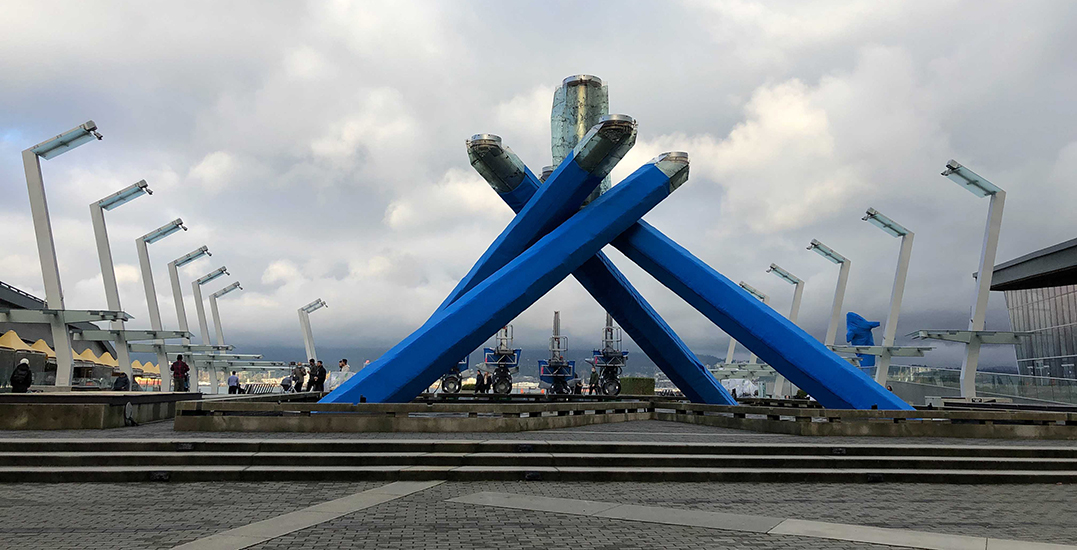 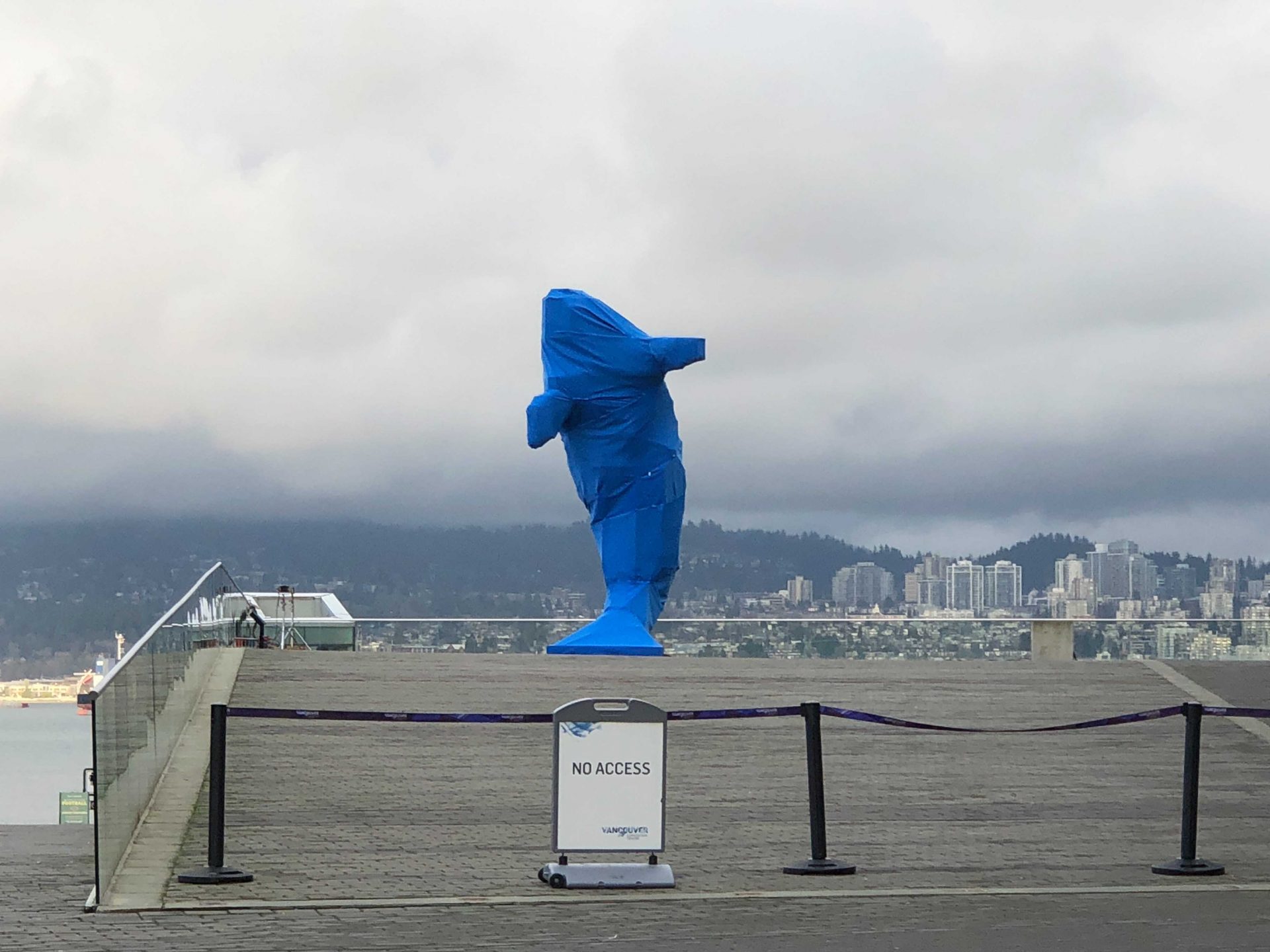 Landmarks such as the Olympic Cauldron and the Digital Orca were draped in blue, and a sign for “Sorian Technologies” was set up at the plaza as well. 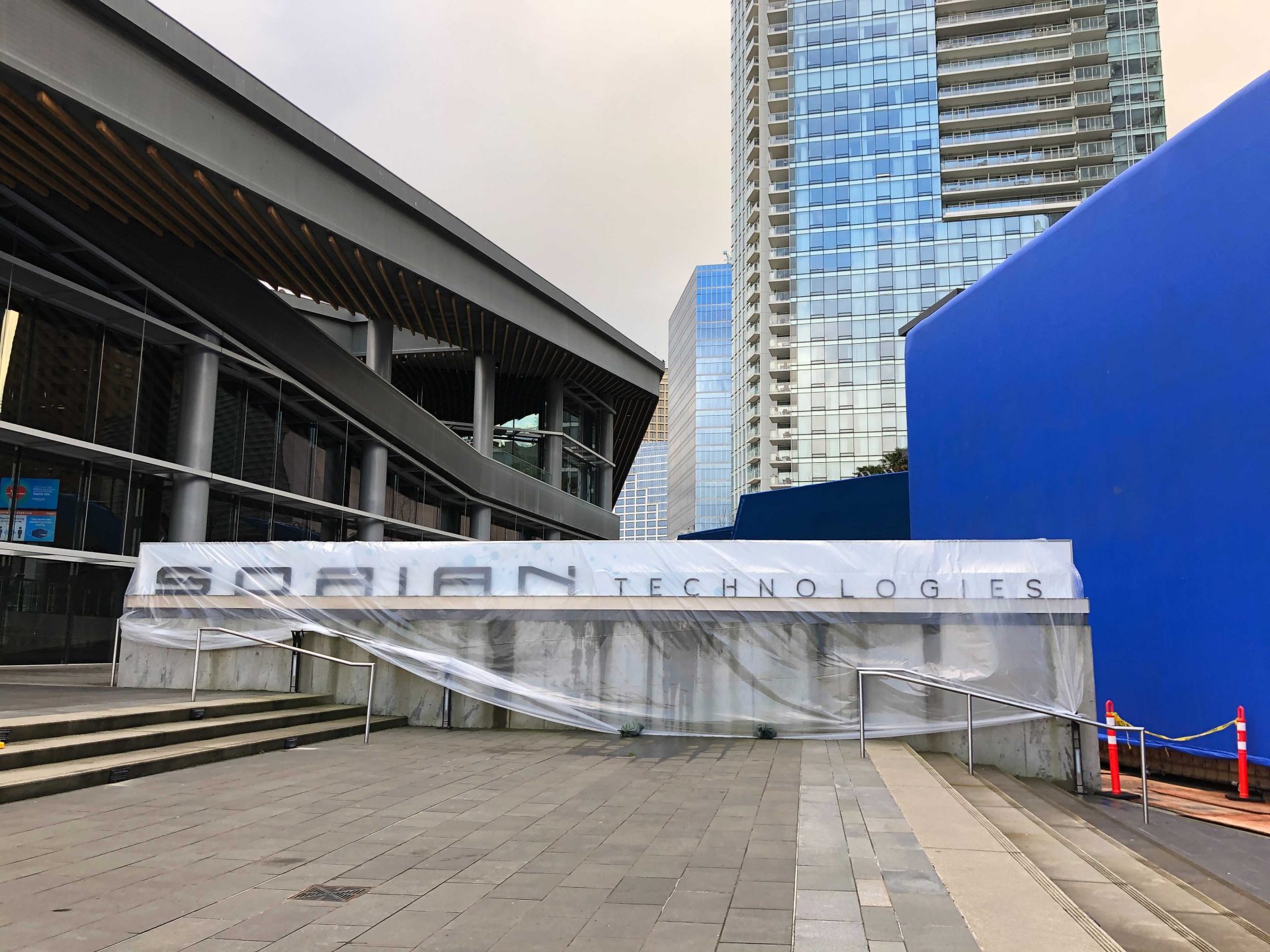 Although Netflix has to release official details surrounding the movie, Reynolds has shared that Scobell will play a 12-year-old version of himself.

Introducing Walker Scobell. This innocent young boy plays 12 year old me in our upcoming @Netflix film. Because he takes his job seriously, the role required significant research. No matter what, he’s WAY too young to know this monologue by heart. #Precious pic.twitter.com/KUszXS2GYf

The film is being directed by Shawn Levy, who is known for producing Stranger Things, Night at the Museum, and Free Guy, which Reynolds also stars in.

Finished our first week on The Adam Project. In addition to taking these two photos, @netflix will be happy to know we also shot some of the film. Happy to be back in the sturdy arms of my friend, life coach and director, @ShawnLevyDirect. pic.twitter.com/9fb3Qalf0J

Last year, Reynolds announced that he would be using his own salary to hire BIPOC crew members for an upcoming Netflix film. Called the Group Effort Initiative, the program involves bringing 10 to 20 trainees from historically marginalized groups. While Reynolds didn’t specify which film the crew members would work on, he noted that it would begin filming during Fall 2020.